All Day I FILM FESTIVAL I HYBRID 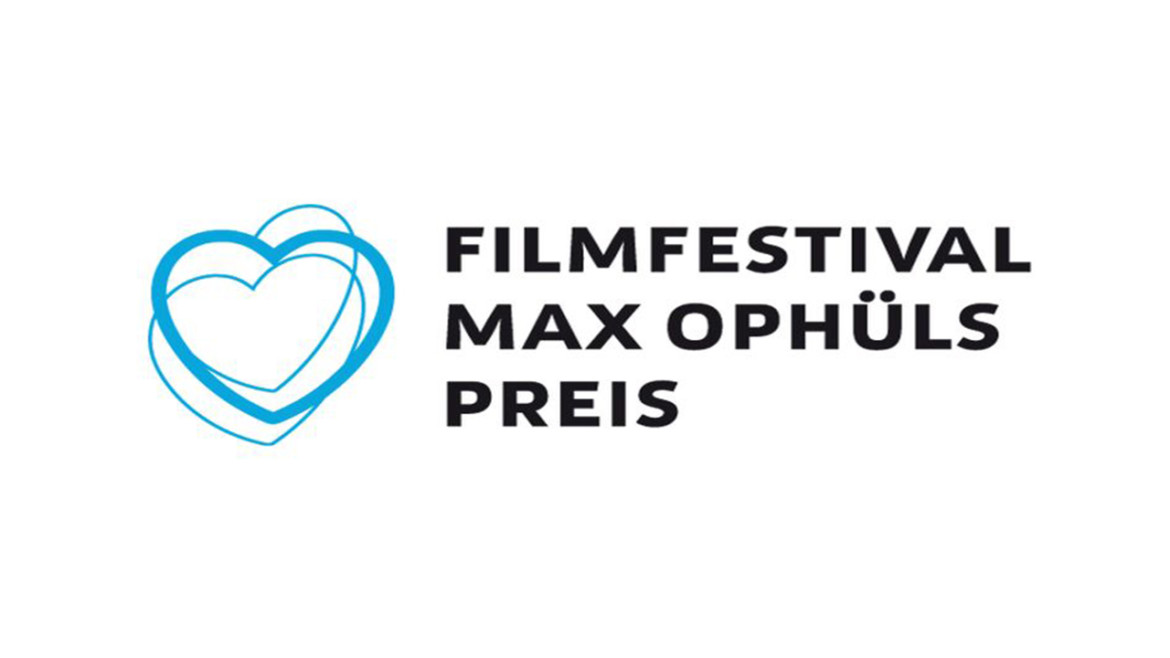 During this period, a streamlined programme consisting of the four competitions feature film, documentary film, medium-length film and short film in a total of 27 film blocks will be screened in the cinemas of Saarbrücken and other venues in the Saarland. The festival’s hygiene concept is based on the current practice of the cinemas. In addition to the cinema premieres, a selection of the competition programme will also be offered online via a streaming platform with a limited number of tickets throughout Germany. The opening will take place on January 16th at CineStar and will be simultaneously streamed to other cinemas. The awards ceremony, worth over 110,000 euros, will be broadcast live as an online-only event on January 26th. In case of officially ordered cinema closures during the festival period, the film premieres will be moved completely to the streaming platform.

In the cinemas, 27 premiere programmes of the four competitions will be shown during the eleven-day festival period. The film festival will be shown in numerous cinemas in Saarbrücken and other cities in the Saarland, each of which will offer the same film programme as a premiere at the same time. Three premiere slots are offered in succession every day.
Advance ticket sales for the 43rd edition start on 10 January 2022.

Tickets and information can be found here.

Organizer: Oberstdorf Tourismus GmbH Oberstdorfer Fotogipfel In 2021, everything in Germany’s southernmost municipality will once…