The market leader in the music streaming industry recorded more subscribers and users in the 2nd quarter of 2020. Contrary to the expected revenues, the company is facing a loss in the millions. Spotify is one of the largest providers in the music streaming market. 90 percent of the Swedish company’s revenue is generated with subscriptions. Although the number of subscribers has increased by 27 percent, a loss of 356 million Euro is expected this year.

The streaming world has changed drastically in recent years. Markus Peuler talks in our podcast about his time at Jamba and how streaming music was extremely expensive at that time. Now everything has changed. Through Napster and Apple iTunes Music Store music can be streamed much cheaper on the internet. Spotify came into play when the already successful Daniel Elk launched Spotify on the Swedish market in 2008. The founder wanted to offer a music streaming service that, unlike Napster at the time, would legally offer music and work with the music industry together. After a hard time convincing the big record labels, Spotify was able to prevail, as the music industry in Sweden was a small market and the industry was open for innovation. Consumers were enthusiastic about the convenient music streaming platform and already in 2009 had one million members which increased significantly. However, Spotify has always had problems with losses. For example, although they had a turnover of 188 million Euros in 2011, they also suffered losses of 40 million Euros. So the business model was often changed and improved and in 2018 a fully profitable company.

Effects of the pandemic not the reason for losses

Compared to the same period of the previous year from April to June, the number of monthly users in 2020 has increased by 29 percent (to 299 million). Although car use had slumped sharply in April, the number of people using the Internet in their cars had fallen sharply. However, by the end of June this figure had normalized and the number of hours of use had returned to pre-crisis levels, the company stated. 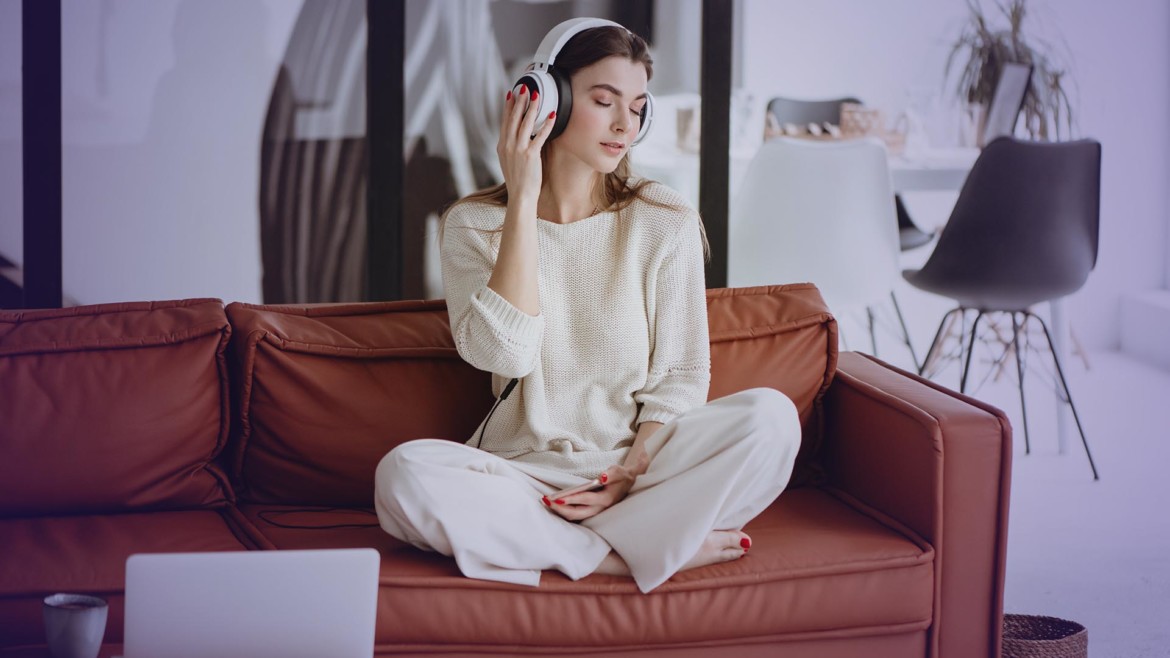 While Spotify made a million Euro profit in the 2nd quarter of 2019, this year’s loss is 356 million Euro. The good development of the share is mainly responsible for this. In recent weeks, employee shares have increased significantly in value. Around 31 percent of the workforce works in Sweden and the taxes to be paid are significantly higher, the company explained. In total, this was 126 million Euro more than expected. This was compounded by the 21 percent drop in advertising revenue from the free version compared to the previous year. The expected figures were within the range or even higher, Spotify announced. The music streaming provider generates its revenues mainly from subscriptions. A single subscription costs 9.99 Euro in Germany. On average, Spotify earns 4.41 Euro per user. Discounted subscription offers to stimulate user growth are the reason.

But Spotify no longer focuses solely on streaming music. The many streaming services hardly differ in their music catalog. The Swedish company therefore started a podcast offensive and manages to offer exclusive content. Not least through the acquisition of podcast producers like Joe Rogan (America). Podcasts are becoming increasingly popular and are not only attractive because of potential advertising revenue. In the last quarter, 21 percent of users listened to podcasts, according to Spotify. The German Digital Industry Association (BVDW) forecasts sales of 14 million euros for this year. In contrast to the previous year, this would represent an increase of five million Euro. (Revenues in 2019 were nine million Euro).

Spotify plans to continue its growth, generating 153 million subscribers and up to 348 million users by the end of the year. By mid-July, the market leader had already expanded to 12 countries and Russia. The launch in the sixth largest music market in the world, South Korea, will probably also contribute to the achievement of this ambitious goal.

An exciting year is coming to an end for Comacon. And in a very positive…

The music is off in the land of festivals

Every year, cultural workers, music fans and interested people from all over the world come…