Writers For Future – For more climate protection in the book industry

When it comes to climate protection, there’s still a lot of room for improvement in the creative industries. Writers For Future agrees. The initiative was founded in 2019 by the Association of German Writers and has since been campaigning for more climate protection in the book industry. On the one hand, this is about the comparatively emission-rich production conditions of the industry. On the other hand, it is also about the book as a medium that can raise awareness and mobilize for climate protection. Parallel to this year’s digital Leipzig Book Fair, the first climate book fair was also held, which was launched by the Leipzig fürs Klima alliance. Writers For Future was, of course, right at the forefront. We spoke with organizers Anne Weiss and Sven j. Olsson about the work of the initiative. 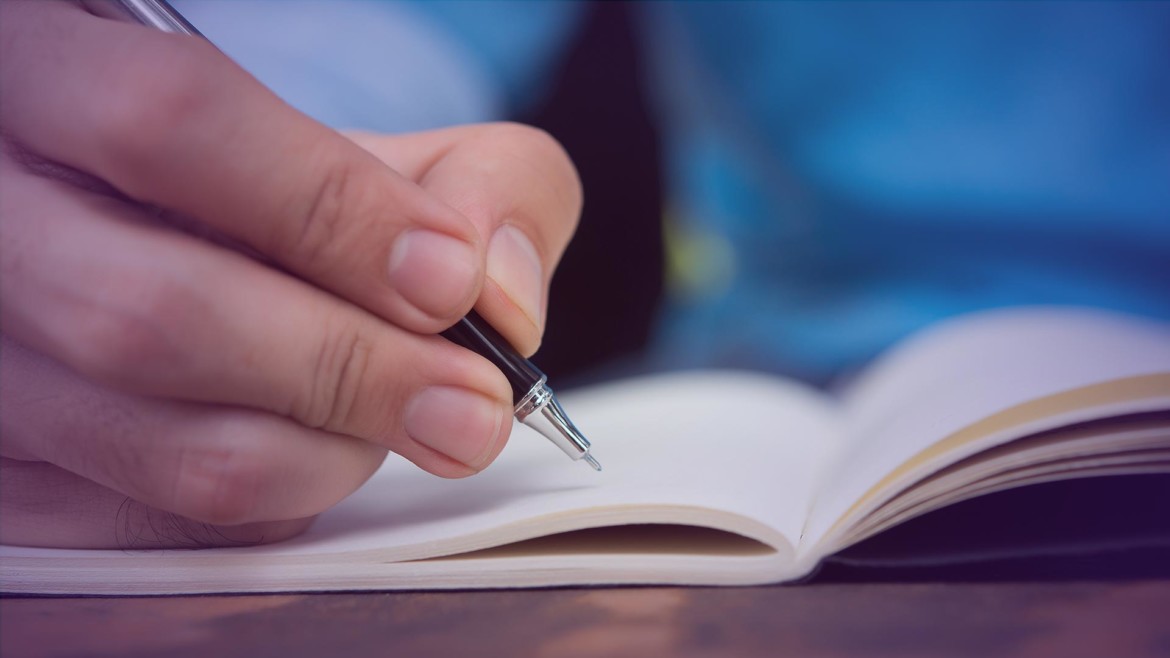 In Germany, the e-book doesn’t really want to catch on. Although its market share is rising somewhat, it still falls far short of expectations. The number of e-book buyers rose only slightly by 3.3 percent in 2020, as reported by Tagesschau. After sales in the book market plummeted at times during the crisis, things are picking up again noticeably in 2021. That’s good for the industry, but not for the climate. After all, book production leaves a relatively large carbon footprint.

But awareness of the problem is growing in the creative industry, as we recently reported with two examples. And there is also movement and a will to change among creative professionals in the book industry. Writers For Future, which was founded two years ago by the Association of German Writers, is sending a clear signal. We wanted to know more about this and asked the organizers of the initiative Anne Weiss and Sven j. Olsson. They also explain to us that e-books are not climate-friendly per se and that compensation payments often follow a colonial structure.

What writers do: write 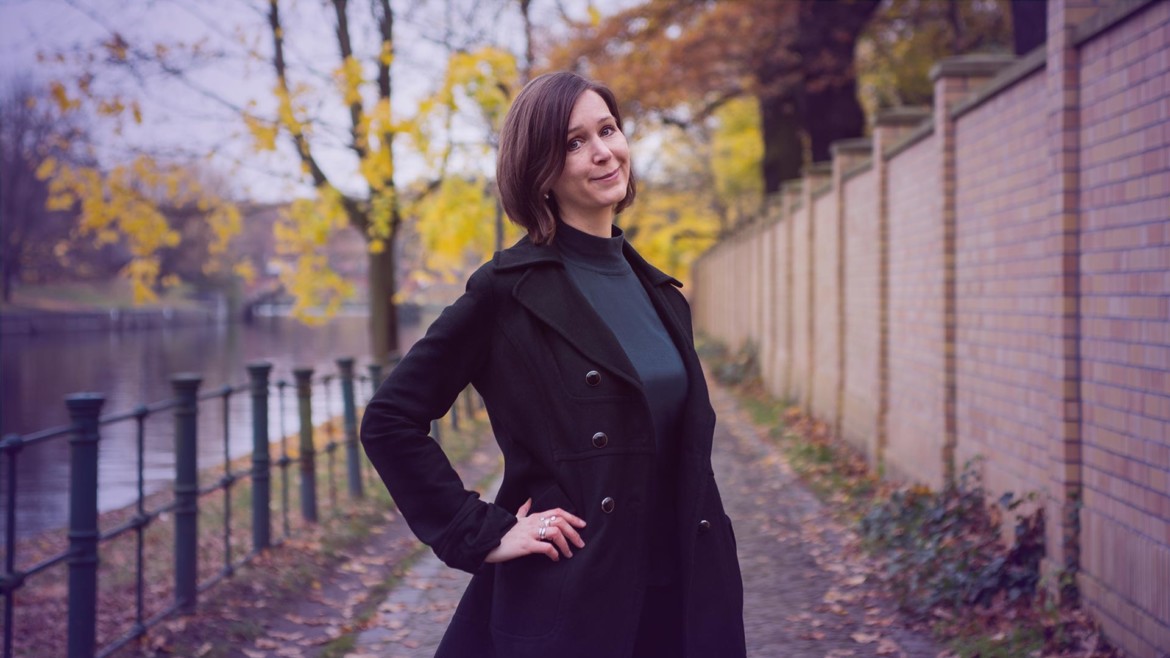 What are the motivations behind Writers For Future?

Sven j. Olsson: We writers do not want to stand on the sidelines and watch this important question for our future. Writers have always been concerned with the society in which they live. That’s exactly what we’re doing with Writers. We are taking a stand on climate change.

Anne Weiss: Writers for Future volunteers to advocate for climate and biodiversity justice where we know best: in the book industry. To that end, we engage in book industry-specific projects. These include the first climate book fair, writing climate justice letters, and making high-profile calls for more climate and environmental protection in publishing, book production, and sales. And we do what writers do: write. In relation to our topic, this means: we create a picture of the present and the past in order to develop ideas and visions for a just and as healthy as possible world of tomorrow.

The Writers for Future refer to Fridays for Future by name. Were you “shaken up” by the youth movement?

Sven j. Olsson:Fridays for Future’s concern for climate justice was a key factor in the founding of the Writers. In the beginning, we were concerned with supporting the students and their demand for climate protection. In the meantime, we have an agenda of our own.

Anne Weiss:Having grown up in the eighties and with the environmental movement, it was rather the forest dieback, Chernobyl and Greenpeace’s protests against the dumping of dilute acid in the North Sea that woke me up personally. So even though it was already clear to me how existential this issue is, the Fridays, through their vehement and long-lasting protests and their extraordinary networking, managed to put the issue that had been bothering me for so long on the agenda very quickly and sustainably. This has given me new courage that it is possible to really change something – and spurred me on to become more active.

With Contradictions Life For Future

Writers for Future is about both the climate issue in the book and the sustainability of the industry itself. Is that easy to reconcile, or do you still have to live with a lot of contradictions? 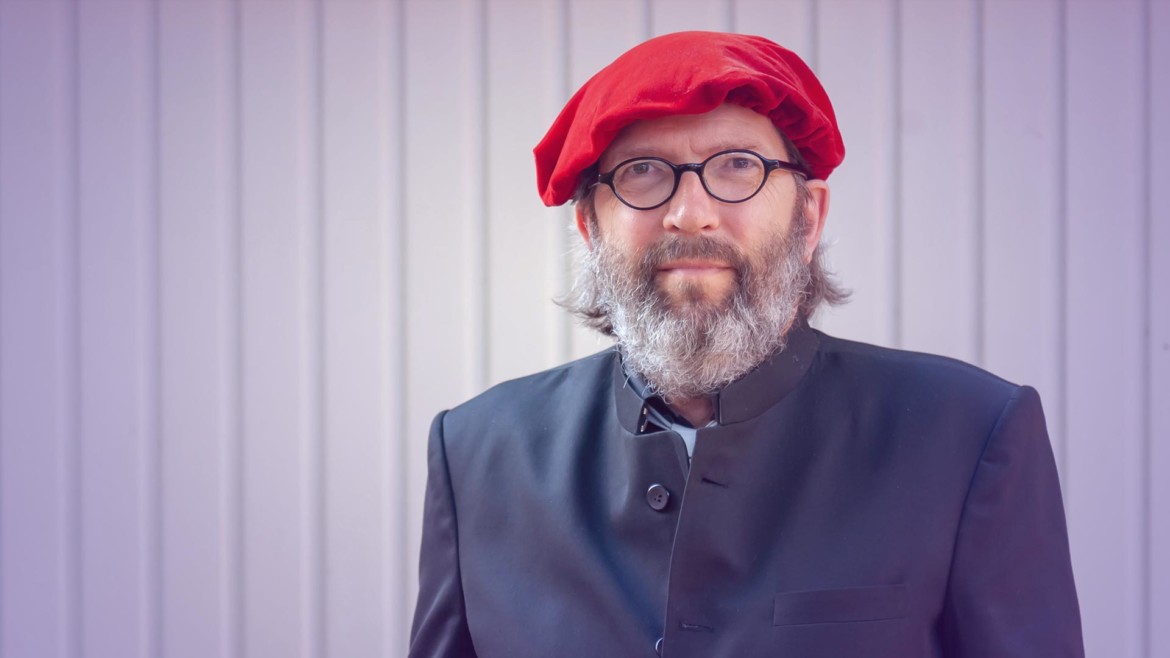 Anne Weiss: We all live with the contradictions of the system every day – many would like to behave as well as possible, but that’s hard if you don’t live under the stone. We all love books, and I myself am an absolute book person – much of what I know I learned from books, much of what I then put into practice I learn from books. In that respect, you’re caught between what you want to convey as an author and what’s possible in terms of production.

Sven j Olsson:Authors produce ideas and stories. Climate justice in the book industry is an idea and can become a story. We can write it if we talk about it with colleagues, partners in the book trade and at the publishing houses. Sure, individuals can’t make much of a difference, but we are many and growing. Therein lies our chance.

The book industry in one boat 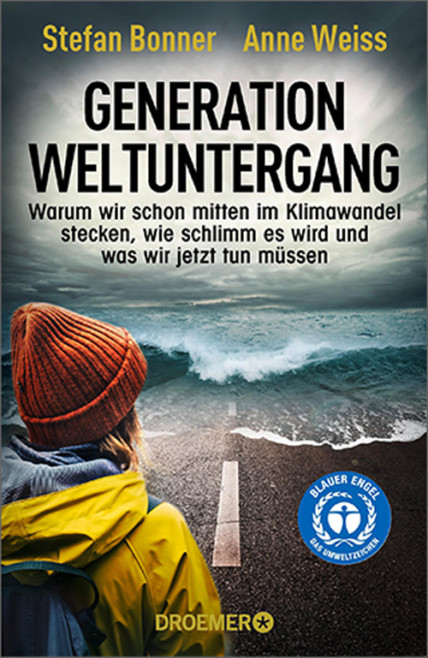 What influence do creative professionals have on publishers when it comes to sustainable production methods? Do you see the authors as having a duty here?

Anne Weiss:A large part of the responsibility lies with those who develop specifications – be they political or production-related. However, it is not so much our duty as it is the opportunity for all of us to positively influence the future – and we should seize it now.

Sven j. Olsson: Everyone has a duty, and quite a few in the book industry see this. In the meantime, not only authors, but also editors, publishers and booksellers are active in the Writers. This is also the strength of this movement. It is not limited to writers alone, but tries to get everyone in the book trade on board.

What role does digital play in Writers for Future; also with regard to the question of the energy balance of digital?

Anne Weiß:The question is not so easy to answer; it depends on reading devices, portals and power generation. E-books are not necessarily an environmentally friendly alternative to physical books: For that, you have to look at the devices on which they are read. Tablets are energy-intensive to manufacture. And what about the wear and tear and rare earths in cell phone production? How much power does the device eat and how is it generated? Where was it manufactured? Digital reading is worthwhile, for example, if the device is powered by green electricity, if it was manufactured fairly, and if we use it often and for a long time. It often makes more ecological sense to buy a book or borrow it from the library.

The book is a sympathetic medium 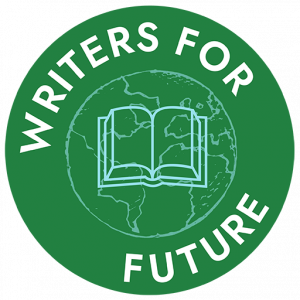 The first “Climate Book Fair” was held to accompany the Leipzig Book Fair or “Leipzig reads”. What is the concept behind it?

Anne Weiss: Our idea was to whet people’s appetites for the topic with a diverse program – and to show what moves the industry in terms of climate and environmental protection. I think we succeeded. The book is an appealing medium, and we wanted to use a strong event like the Leipzig Book Fair to reach a broad public.

Are there plans for more “climate book fairs” in the future?

Anne Weiss: We have come to stay – at least as long as it takes us. As things stand, the Climate Book Fair will be held again, and if we have our way, it will become a regular event. Right now we are planning more publications and events.

Sven j. Olsson: You can’t say it better than the colleague: ‘We have come to stay’. No more and no less.

What role do CO2 offsetting payments play in the book industry? Do you think such measures make sense?

Anne Weiss: For many, climate neutrality still means compensation payments and certificates for nature conservation elsewhere on the planet. Fundamentally, climate certificates are controversial because all too often they do not represent fair climate protection: We maintain our way of life in this country by supporting climate protection projects in the Global South. A rather colonial idea that perpetuates unjust structures in the name of environmental protection. Because often land in other countries is used for this compensation, on which a dubious form of environmental protection is then practiced. Without massive cuts in emissions here at home and the UN principle of ‘free, prior and informed consent’ from the people in the lands in question being used as offsets, this is not satisfactory. Because then it simply serves to continue as before. However, we must pursue real sustainability goals, as called for by the SDG Publishers Compact initiative at the 2020 Frankfurt Book Fair.

The success story of Tim, Dennis and Michael from Project: Antarctica makes the hearts of…

ALL EYES ON INDIE- Interview with the Medienboard Berlin-Brandenburg

Ms. Zeuch, how did the idea of such a matchmaking event come about? Thanks to…