The Swedish streaming giant Spotify continues to expand its podcast sector. Advertising in particular plays a central role in the Swedish company’s podcast strategy. With the acquisitions of Anchor and Megaphone, the placement of advertising blocks will be easier for both creators and advertisers and can be better personalized and evaluated. Anchor also offers the ability to embed music from the Spotify catalog, enabling new formats. Recently, Spotify Research also released a study on language use in podcasts and how it relates to popularity. This should make it easier to predict success, which is also interesting for advertisers. We took a look at Spotify’s podcast ecosystem. 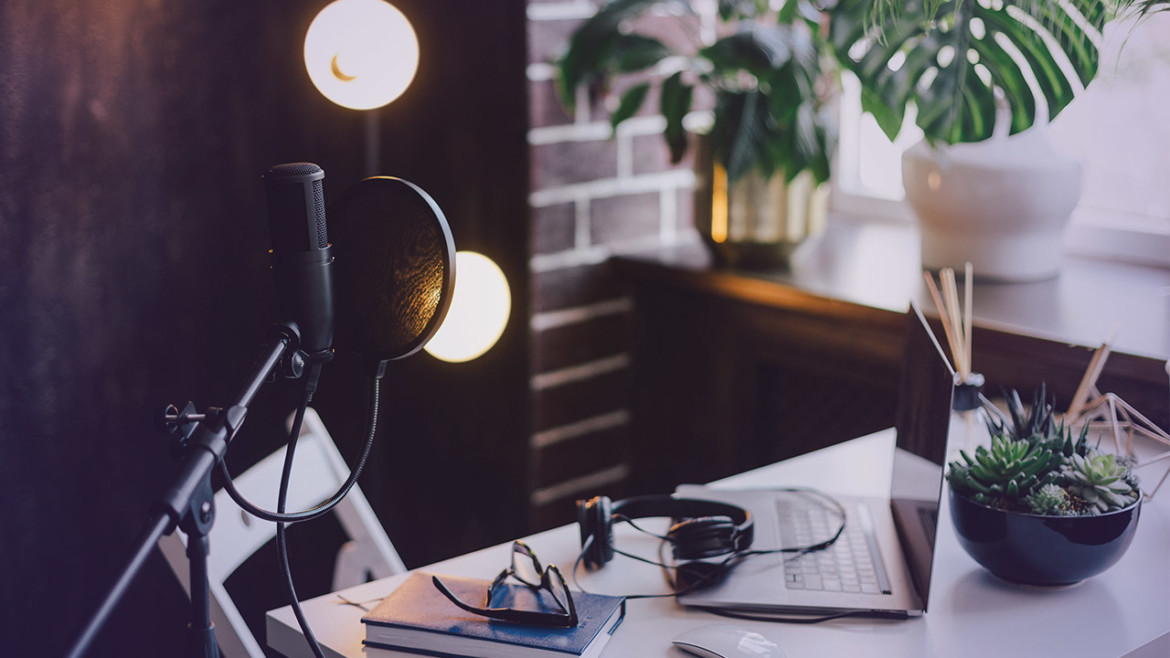 During the Corona crisis, podcasts gained tremendous popularity. On average, two new podcasts were launched every minute throughout the lockdown 2020. The number of new podcast formats increased from 300,000 in 2019 to 900,000. (One of which, incidentally, is the Comacon podcast.) This diverse offering has also led to more users of the format. According to AGF Videoforschung‘s Convergence Monitor 2021, podcast usage continues to blithely rise in 2021. Meanwhile, 17.4 percent of respondents say they listen to a podcast at least once a month. This is an increase of over 42 percent compared to the previous year.

One reason for the continued growth is also Spotify‘s investment in the podcast sector, which enables new tools for podcast creation and their monetization. Last year, the Swedish company had already acquired the Anchor and Megaphone platforms. 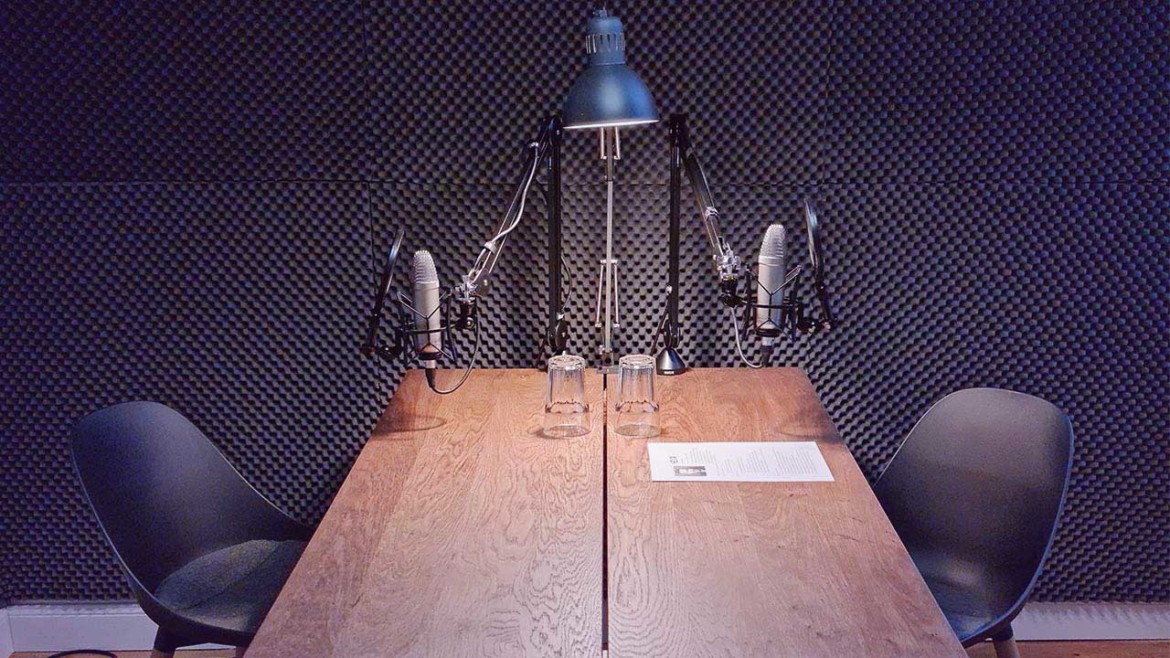 Anchor is particularly interesting for content creators who want to implement music formats. This is because the use of commercial music in podcasts is also subject to copyright and reproduction rights. This means that licenses have to be obtained, which is not only time-consuming but also expensive and therefore simply not worthwhile for many hobby podcasters. There are platforms like Mixcloud that claim to take care of the royalties for artists. However, there is no clear regulation with GEMA, so it is a legal gray area. Since last year, there has been a GEMA tariff for podcasting, which is based on how long the music is played and how many times it is called up.

On Spotify, it has not been possible to release music talk formats until now. The “fest & flauschig” podcast by Olli Schulz and Jan Böhmermann, for example, had created a separate playlist. To listen to the songs as requested in the podcast, it had to be paused awkwardly. With Anchor, that changes. The tool not only makes it easier to create a podcast without music, but songs from the entire Spotify catalog can also be added to the show. Prerequisites for this are a higher proportion of speech than music and that the podcast appears exclusively on Spotify. To hear the songs in the podcast in full length, however, listeners need a premium account, while everyone else has to make do with short snippets. The music embedding feature was long available only in countries like the U.S. and Canada, but has recently become available in Germany as well.

Just like the speeches, jingles and songs, advertising blocks can also be inserted in Anchor, which makes monetization easier for the creators. For the topic of advertising in podcasts, however, the acquisition of Megaphone is even more crucial for Spotify. As a hosting platform, Megaphone can also support creators in their own podcast production and the placement of personalized advertising. However, it is primarily intended for advertisers, who can use the application to expand their reach, place targeted advertising content, and scale based on data to evaluate success.

Spotify wants to focus not only on music, but on audio in general. In this respect, it is logical for the streaming service to position itself so prominently in the podcast sector. The project is accompanied by Spotify Research, which recently published a study on the connection between the language used and the popularity of a podcast. For the study, 100,000 English-language episodes were selected and filtered according to certain criteria, so that in the end 5,000 episodes remained that could be used for the subsequent data collection. The study was based on a catalog of criteria that took into account not only the spoken word, but also titles and descriptive texts.

Not very surprising about the results of the study are the role of descriptive texts. Longer texts with high information density and versatile vocabulary seem to be related to greater popularity of the podcast, while short and less informative texts would be listened to less often. 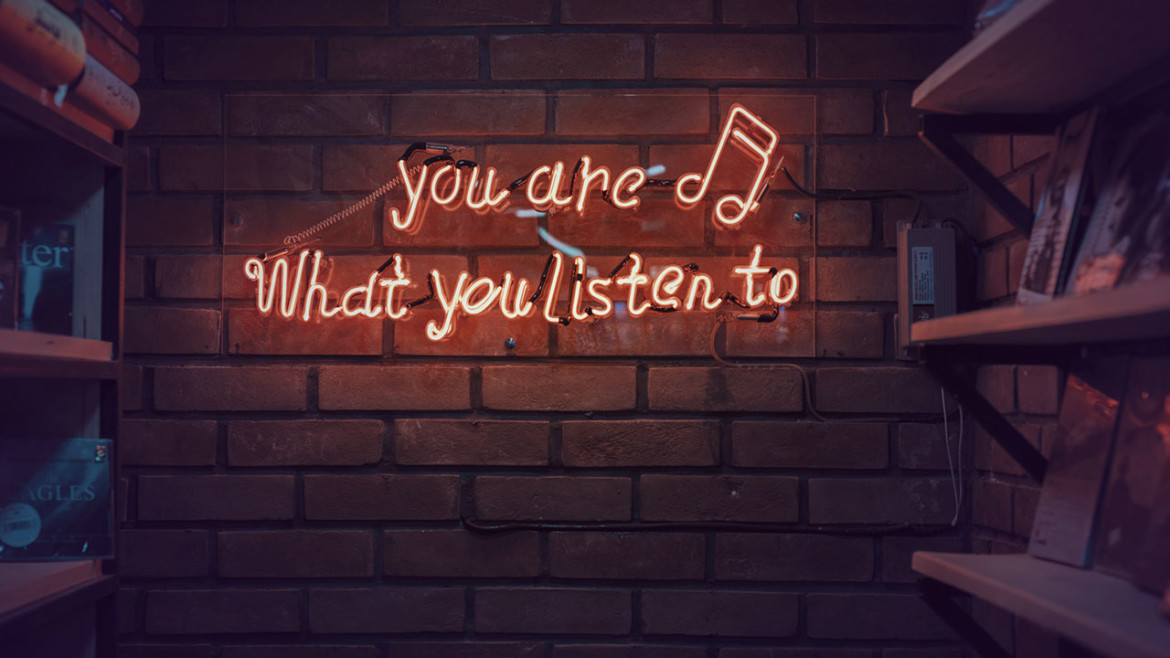 More surprising, however, are the results regarding the language used in the podcast. While podcast guides always motivate a standout and distinctive voice and language, the study shows that the most popular podcasts are characterized by a more “average” use of language. So if the language matches that of the targeted audience, success is more likely. Swear words and cursing, meanwhile, are rated as counterproductive, counteracting high click-through rates. In general, it is positive emotions that bind users to a podcast.

In keeping with the credo of content creation, “Be authentic!”, the study highlights the importance of personal narratives, which are marked by the use of the pronouns I, you and we. While Spotify Research emphasizes that the results only reflect a tendency and are only representative to a limited extent, it also states that the application of the criteria catalog can predict the success of an episode with 71 percent certainty. However, the prediction is limited to whether the episode will land in the top or bottom quarter of popularity. Still, useful information for advertisers.

Spotify is still not in the black despite its enormous enterprise value. So it’s only logical that the streaming platform is looking to tap into new lines of business. The growth of the podcast scene and Spotify’s pioneering role in the field, offer the best possible starting point for pursuing this goal there, among others. Thus, the acquisitions of the aforementioned platforms will create a closed podcast ecosystem with exclusive shows, production software, hosting company, ad sales and, of course, the player.

The podcast strategy of the streaming giant from Sweden is clear: podcasts are to be monetized more strongly. Not only for the creators, but also for the company itself, which enables the targeted use of advertising with the new platforms.

After lockdowns, liberalizations, renewed rule tightening and numerous event cancellations,in the second half of the…