Games industry in Germany – Interview with Felix Falk from “game”

For a long time, the German games industry had a hard time. In the public debate, computer games were mainly treated as a problem because they would encourage young people to misbehave. Today, politicians are more aware of the economic and cultural importance of the industry, and there is increasing support and funding. The game – Association of the German Games Industry has played a key role in this change of course. It is the point of contact for politicians and the media, campaigns for the interests of the growing industry and, as co-organizer of gamescom, is responsible for the world’s largest games trade fair. We interviewed Felix Falk, CEO of game, about the German games industry, how it compares internationally, and gamescom 2021. 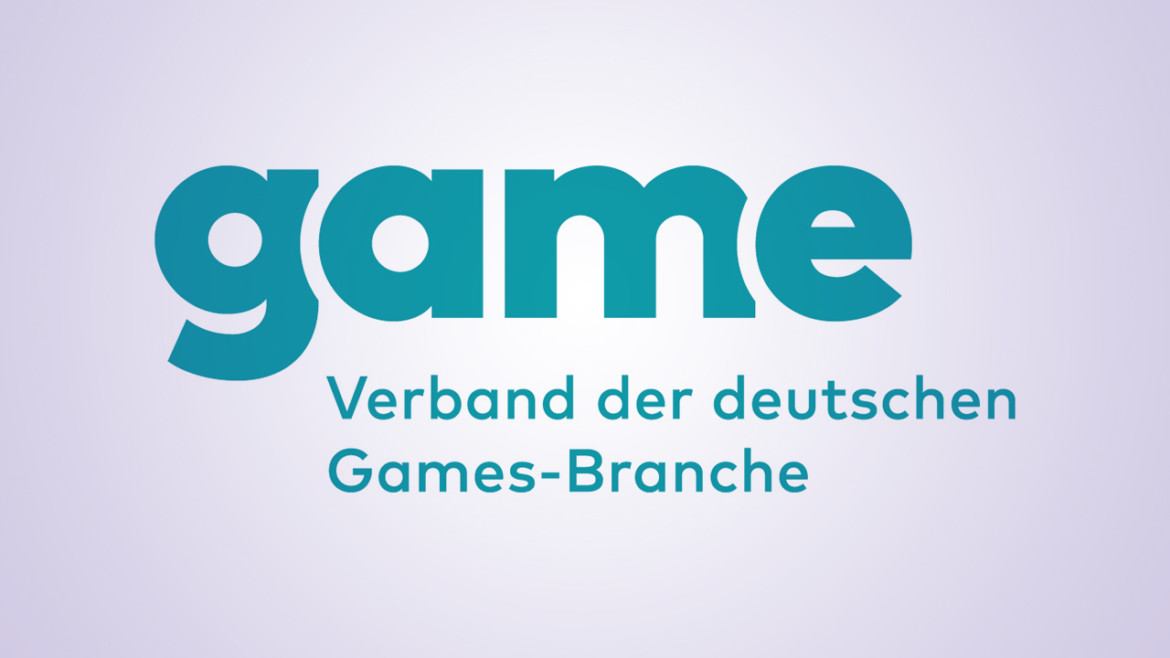 The games industry is growing steadily. The Corona crisis brought additional upswing, because during the lockdown periods the number of gamers had increased and more devices and games could be sold. Hardly any other economic sector was able to profit from the crisis as much as this sub-sector of the creative industry. In between, console prices even rose in 2020 due to the high demand.

The industry is also growing in Germany. However, it has fallen behind in international comparison and has not been able to benefit from the crisis to the same extent as game developers from other countries. The share of domestic studios on the German market has even fallen. Out of every 100 euros spent on games in Germany, only 4.17 euros remained with domestic studios; in 2019, it was still 4.93 euros, as the Association of the German Games Industry (game) reported here. To ensure that this changes in the future, the association advocates for the industry and represents its interests vis-à-vis politicians.

The game is the federal association of the German games industry. Its members are developers, publishers, eSports organizers, educational institutions and service providers. In total, the association has over 340 members. The main topics are the promotion of games, the use of games in education, and media literacy in general. The 10 central demands can be found here.

The game is also a co-organizer of gamescom, the world’s largest games trade fair in Cologne, where the topics and demands are prominently placed and can generate great coverage. Top politicians such as Angela Merkel or Andreas Scheuer regularly appear here. As a shareholder, the game appears for example at the Entertainment Software Self-Regulation (USK) or the Digital Games Culture Foundation and is the sponsor of the German Computer Game Award.

In 2018, game merged with the Federal Association of Interactive Entertainment Software (BIU). Felix Falk, who held the role of managing director at the BIU, was instrumental in the merger. Since 2018, he has now been performing this function at game. We interviewed Felix Falk about the work of game, the problems of the German games market, and diversity in the industry.

The game’s self-imposed mission is to make Germany the best games location. Where does Germany currently stand in international and perhaps European comparison?

The games industry is one of the world’s largest and fastest-growing media and cultural market. In Germany, too, there is a very lively and creative games industry that is growing. In an international comparison, however, the framework conditions for games development have not been very competitive for many years. That’s why other locations such as Great Britain, France or Canada have overtaken us. These countries employ significantly more people in the games industry. Germany should play a greater role here. That’s why we’re working on improving the framework conditions for games development in Germany.

“The attention of politics towards the games industry has grown strongly.”

How is the German games industry and the game perceived by politicians, and how much influence do you have as the industry’s lobby? 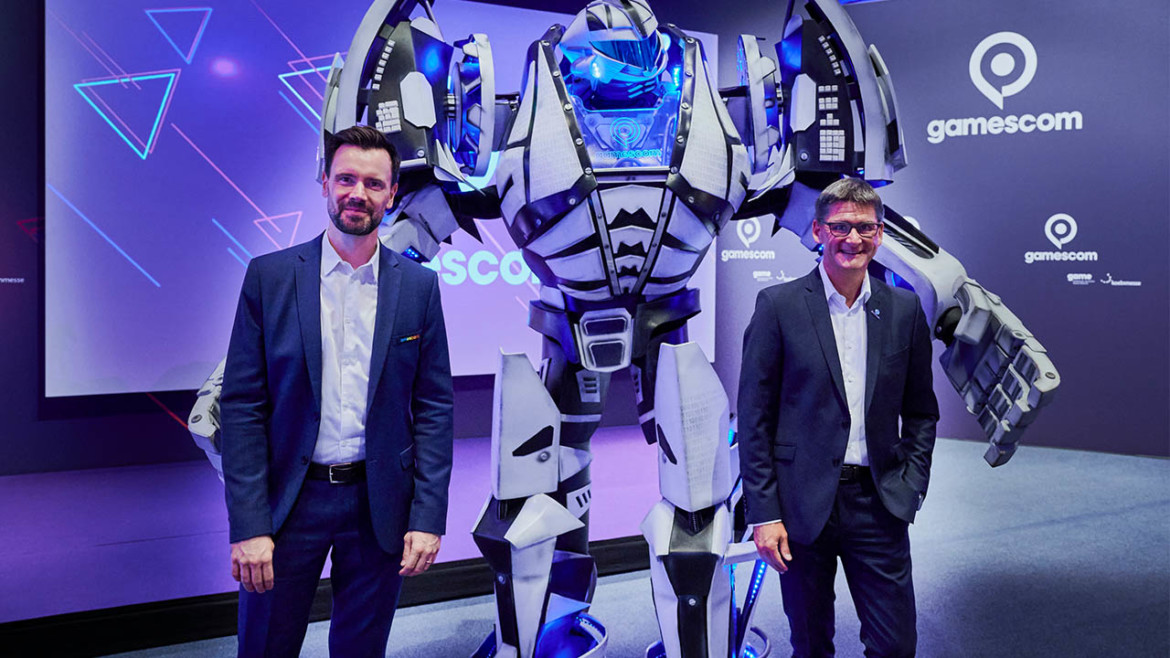 The attention of politics towards the games industry has grown strongly. This can be seen in many places. The introduction of nationwide games funding with an annual budget of 50 million euros is certainly the strongest signal of this. But the establishment of a dedicated games department in the Federal Ministry of Transport and Digital Infrastructure or the presentation of a dedicated games strategy by the same ministry also underscore this. A lot is also happening at the state level: For example, many states have recently increased their funding for games development.

So has the standing of the games industry improved in recent years in terms of its importance for the economy and culture?

The perception of games and our industry has changed dramatically. For many years, debates in Germany focused primarily on the supposed risks of games, but fortunately this has changed significantly. It has long since been recognized that computer and video games are a driver of innovation, an economic factor and a cultural asset, as Angela Merkel herself expressed at the opening of gamescom 2017. Together with our members, we as a game association are trying to perpetuate this development.

“The potential of games and their concepts and technologies in education is huge.”

Games have a potential for education and awareness that, according to a survey, is not being exploited. Are there approaches here on how this potential could be better exploited and are there also conflicts with regard to the economic viability of the games with the developers? 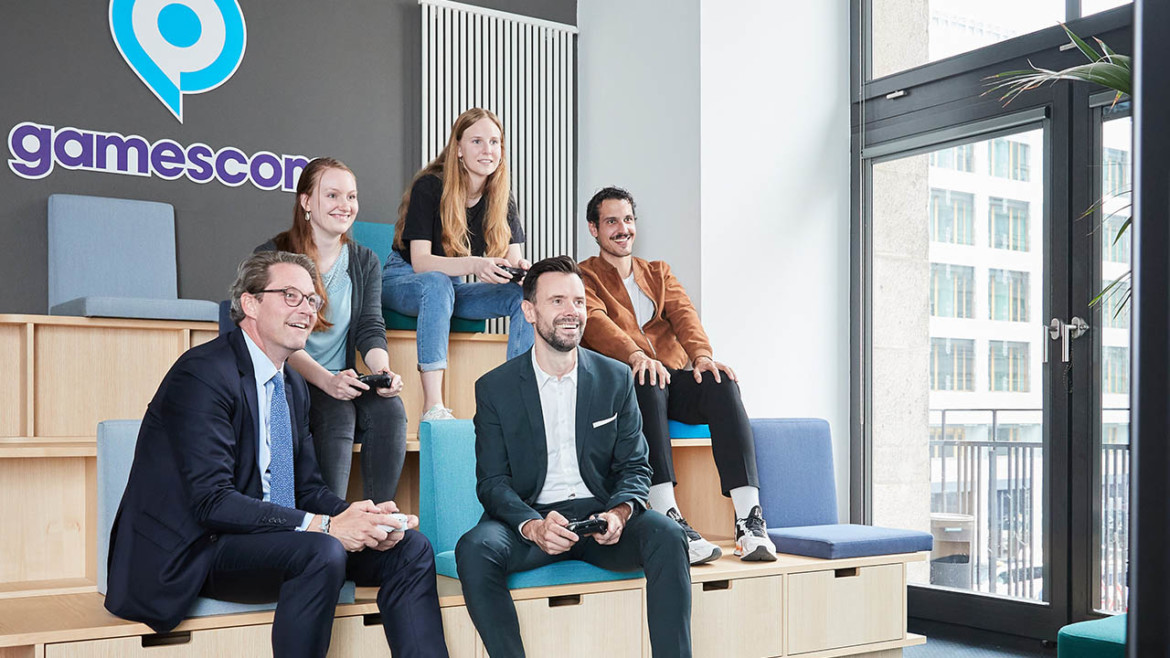 The potential of games and their concepts and technologies in education is huge and is being used more and more. And this applies to both school and vocational education. The challenges here are quite different: In vocational education and training, there is a great openness to gamification and serious games. Often, their advantages, such as higher motivation to learn or lower costs, have long been recognized. The situation is somewhat different in school education. Even though many parents already use serious games privately to help their children learn, many schools are poorly prepared for digital educational offerings. They often lack a sufficiently fast Internet connection, the appropriate equipment, or pedagogical concepts for digital educational media. We need to do better here if we want to exploit the great potential of games as an educational medium.

The gender distribution among gamers is almost balanced. What is the situation like among those employed in the industry?

The gender ratio among gamers in Germany has been balanced for some years now. However, this does not yet apply to those who also develop and distribute the games. Around one in four workers in the German games industry is a woman. This puts us above the level of many other countries and the digital economy. But we are still not satisfied. Many companies are desperately looking for female developers. Diversity among our own employees has long since become an important success factor for games companies.

“Never before have so many millions of people worldwide followed gamescom.”

You are a co-organizer of gamescom. How important are such events for the industry? 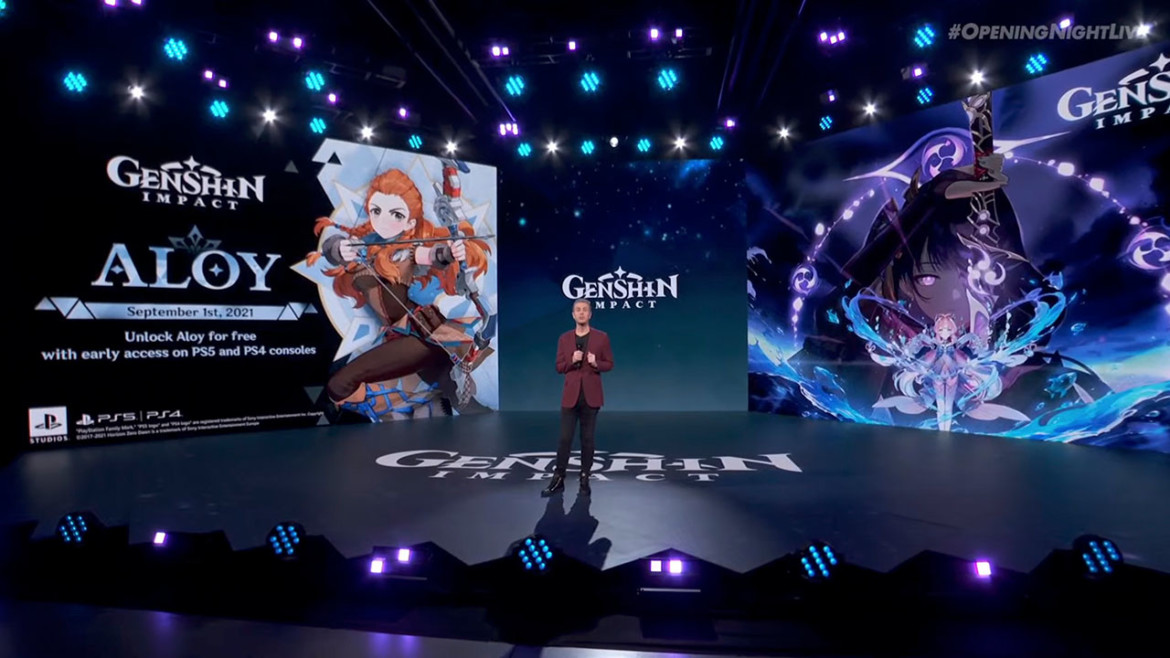 As the world’s largest event for computer and video games, gamescom plays an outstanding role for the games industry in Germany. At no other time is the attention for games in Germany greater. Thus, at gamescom, we have repeatedly succeeded in placing important political goals of the games industry. The successful introduction of games funding at the federal level is the best-known example here.

In 2021, gamescom could once again only take place digitally. How did the implementation go?

In 2020 and 2021, we were able to hold gamescom exclusively online together with our partner Koelnmesse due to the Corona pandemic. That was a great success. Never before have so many millions of people worldwide followed gamescom. Nevertheless, it is also clear that without the unique on-site experience, the particularly intense gamescom festival feeling is missing. Therefore, we very much hope to be able to host gamescom both online and on-site again in Cologne next year.

Studying or lateral entry? – what is important for creative professionals

Today, anyone who wants to earn money or work professionally with their own creativity has…

During the pandemic, life in urban centers like Berlin changed dramatically. From one day to…