Production music refers to a non-commercial sector of the music industry. The music distributed by special publishers and labels is usually produced exclusively for use in film, TV, advertising, radio or games. There are no stars and no fame here. And although it is a billion-dollar business and production music has such a strong influence on our listening habits, few people know of its existence. The crucial difference to the commercial music market is the licensing model. In this article, we explain the model and introduce traditional production music labels such as De Wolfe Music and KPM, which store true treasures of music history in their libraries. 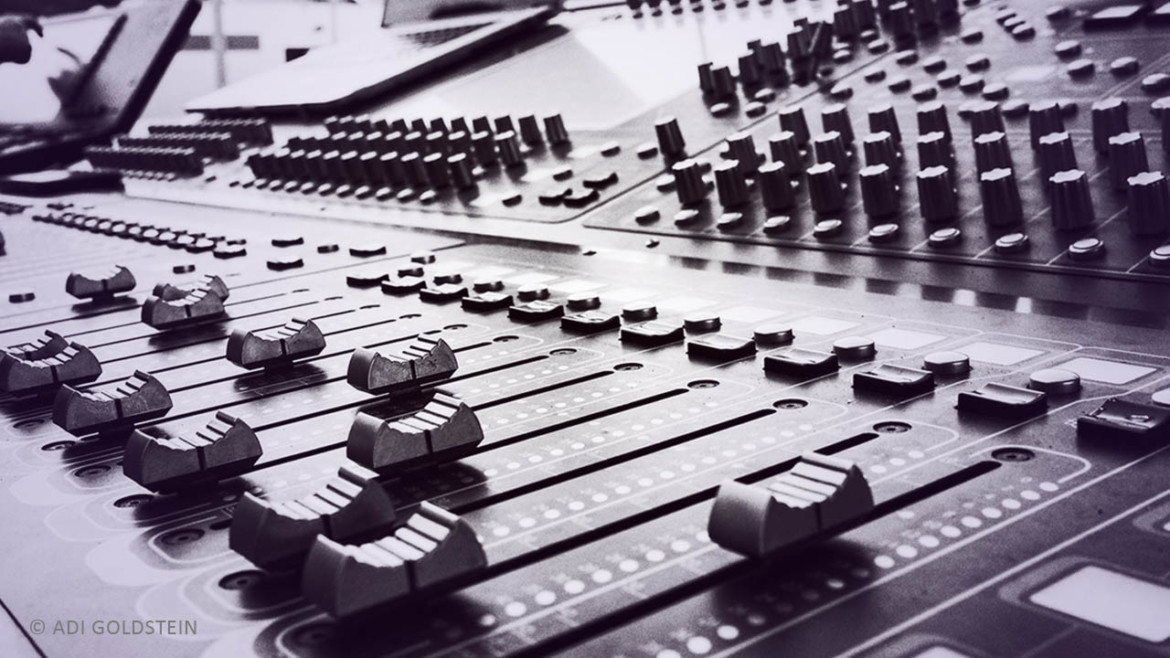 Every day, we let ourselves get carried away into emotional worlds by all the content we consume. Graceful, exciting, sad, spectacular… Music plays a major role in this, sometimes imperceptibly framing the content and influencing our classification. One and the same spot can achieve completely different effects with differently chosen background music. In the commercial sector, this role of music is often used to achieve economic synergy effects, with advertising leading the way. A Vodafone commercial from 2010 is just one example from a long list where the success of the band, in this case Empire of the Sun, as well as the brand have benefited from each other. But this commercial is only the tip of the iceberg, while the much larger part of the music is unknown and faceless. Where does this music come from, who produced it, and who actually makes money with it?

THE “BLACK HUT” OF THE MUSIC INDUSTRY 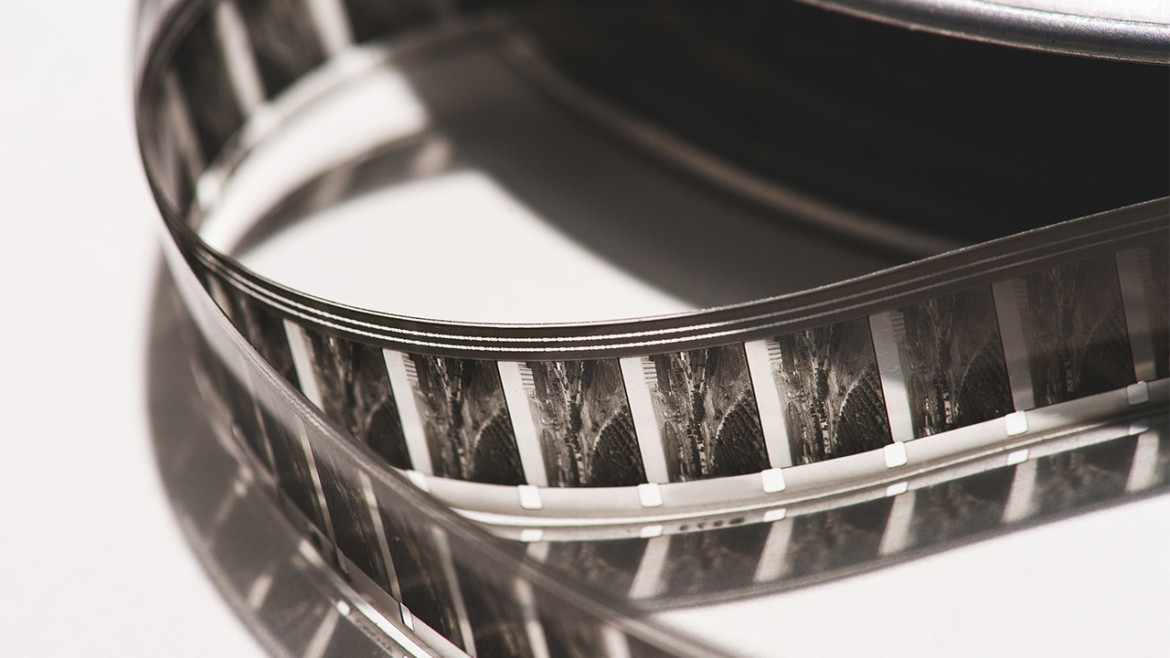 This non-commercial area of the music industry is called Production Music, Library Music or, more rarely, Stock Music. If you dare to look behind the curtain of this area, you feel a bit like Agent Cooper from Twin Peaks when he enters the waiting room of the “Black Lodge” and meets the “Man from another place”. Somehow, everything here works a little differently than what we’re used to in the music industry. No stars, no fame, no fans. And yet it’s a billion-dollar business that goes more or less unnoticed beyond the public eye of the media, even though it so strongly shapes our media reality. And in fact, it is very often not the “man from another place” at all, but well-known and successful artists who are behind the music.

Production music is not a new phenomenon, but has a long tradition that coincides with the development of sound film in the 1920s. Silent films were never really silent, but were accompanied by improvised live music, sometimes even by entire orchestras. De Wolfe Music was founded in this context as early as 1909. The London company published sheets for silent films, the licenses for which could be purchased by the venues. De Wolfe sometimes collaborated with well-known musicians and orchestras and even then created a library of such sheets.

In the 1920s, the light-tone process was introduced, making it possible to store image and sound on the same carrier medium so that image and sound could be synchronized. The technology made sound film possible as we know it today, and it is still in use, albeit in a somewhat altered form. De Wolfe Music responded by beginning to record footage for the new technology in its own studio in 1927. Just as it had done almost 20 years earlier with the sheets, this gave rise to the first music library for sound films, to which the term Library Music goes back. Many famous films from this period, including “Frankenstein” from 1931 or “Silver Blaze” from 1937, used De Wolfe productions that shaped the sound of cinema at the time.

Today, the term Production Music is somewhat more common than Library Music. What started with film was quickly used by other media formats such as radio, advertising or news. Today, the music is also used in TV shows, series or various forms of digital content, so there is a huge demand for Production Music. 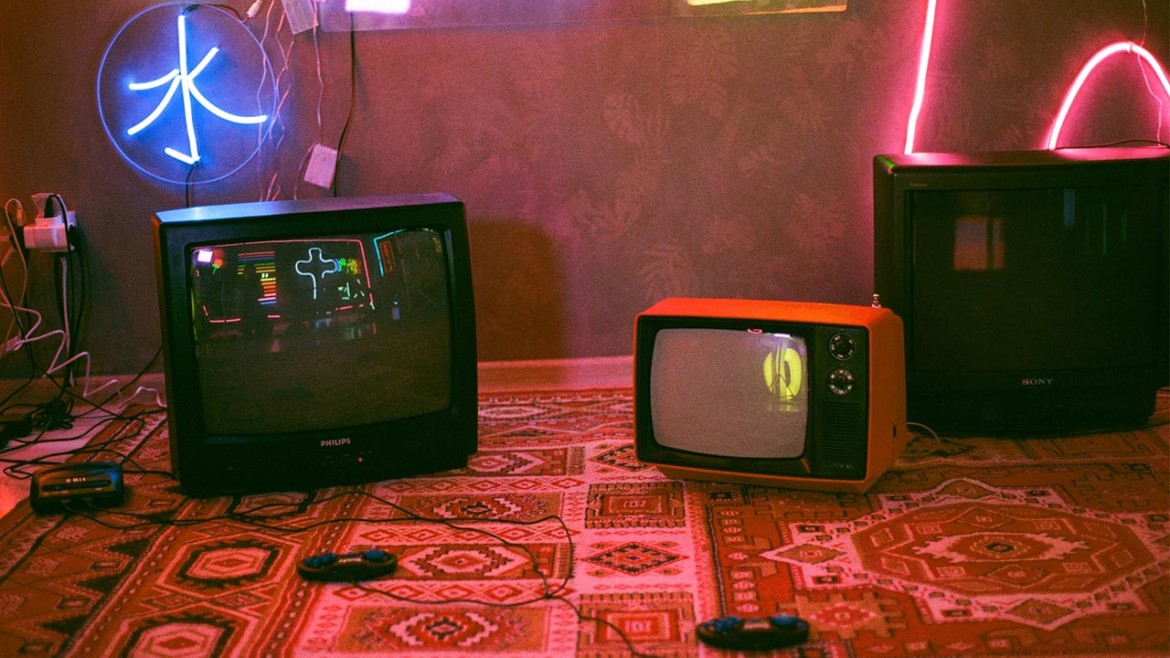 The difference between these “black huts” of the music business lies primarily in licensing and the associated rights of use. While in the commercial sector, complicated legal issues have to be clarified and various labels, publishers and authors have to be consulted, as we recently explained here, the publishers and labels of production music have full control over the music in their libraries. While the creators and artists do make money when their music is used, they have no say in the licensing. It is not necessary to specify the copyright, so that the authors sometimes only find out about the licensing of their work when the GEMA invoice arrives at the door. There are cases where a piece has been lying untouched in such a library for over 30 years and is suddenly licensed for an advertising spot for a global company, which is quite lucrative for the authors. And ultimately, of course, it is precisely these cases that artists hope for when they feed their music into the libraries.

The cost of licensing depends on the location and duration of the music, but also on the frequency of broadcasting, the expected reach, and the size of the customer. Of course, the public broadcasters pay a much higher price than the small regional broadcaster with rather low access figures.

A TREASURE CHEST OF MUSIC HISTORY

Due to the long tradition of this branch of industry, the libraries are true treasures of music history, not only for music collectors, but also for sampling and thus, for example, for hip hop artists. Even more than De Wolfe Music, KPM is probably the most important production music label here, which once merged with EMI Production Music, but recently rebranded back to KPM.

KPM was founded in 1955 by Robert Keith and William Prowse and had its first heyday especially in the 1960s. With the so-called Greensleeves series, KPM shaped the sound of English and US television like no other label. The series was pressed onto records at the time so that broadcasters could sample the music. Since the music was non-commercial, the records were not for sale, so the few copies are highly sought after by collectors. In the meantime, the entire KPM catalog has been digitized and can also be found on streaming providers such as Spotify.

Music from KPM has already been sampled by the greats of pop: Drake, for example, used pieces by Brian Bennett, the Gorillaz sampled Keith Mansfield, and the Beastie Boys used Les Baxter. At one time, all of the aforementioned musicians appeared on the aforementioned Greensleeve series. 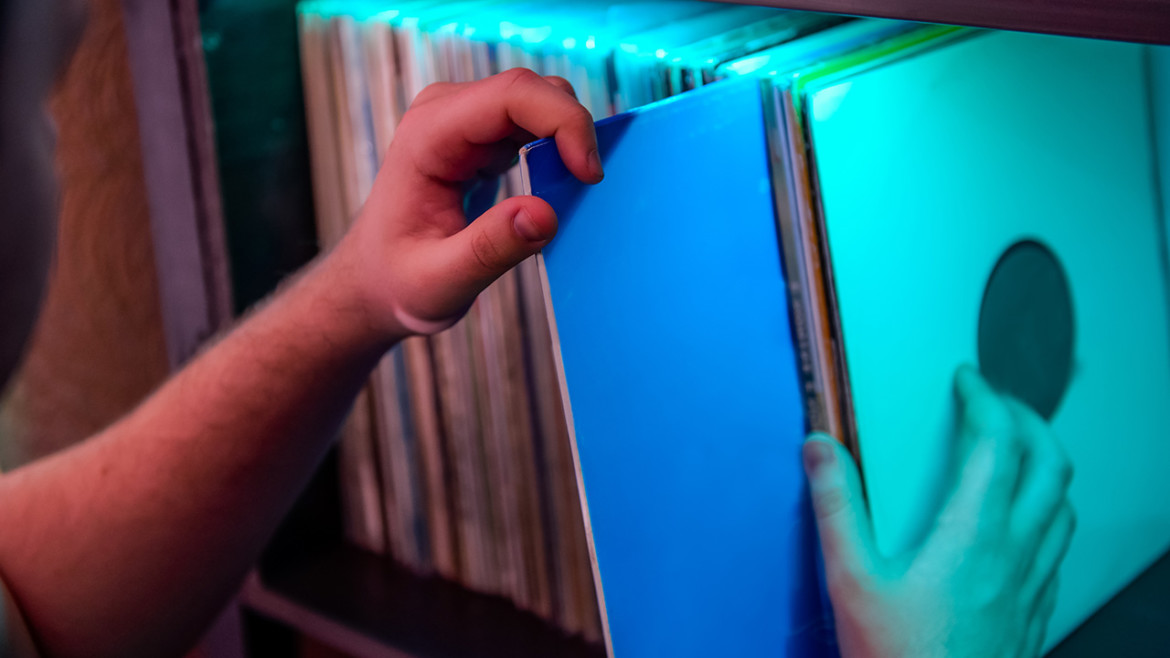 Especially the area of film and TV music from the last decades before the millennium became interesting for artists of the so-called Hauntology scene in the 2010s, which partly includes the artist Burial. In the Hauntology pieces, samples are alienated in a ghostly way to sonically represent the loss of an era and the feeling associated with it. Production Music has also become better known today through this avenue.

For music creators, production music can represent an additional source of income, which becomes especially interesting when the music does not really fit the artist’s identity or serves too much the trademark of other, successful artists. That’s not a problem with production music, and in a way it’s also its purpose. If I want to have the David Guetta sound – for whatever reason – for my commercial, but want to save myself the time-consuming and probably expensive licensing, I can ask KPM, for example, and get music that actually sounds exactly the same.

Production music shapes our media world and plays an important role for content creators and music creators. It’s worth taking a look behind the curtain.