The film industry demands a regulated plan for the reopening of cinemas!

The USA already has a concrete plan on how to proceed, but what is the current situation in Germany?… 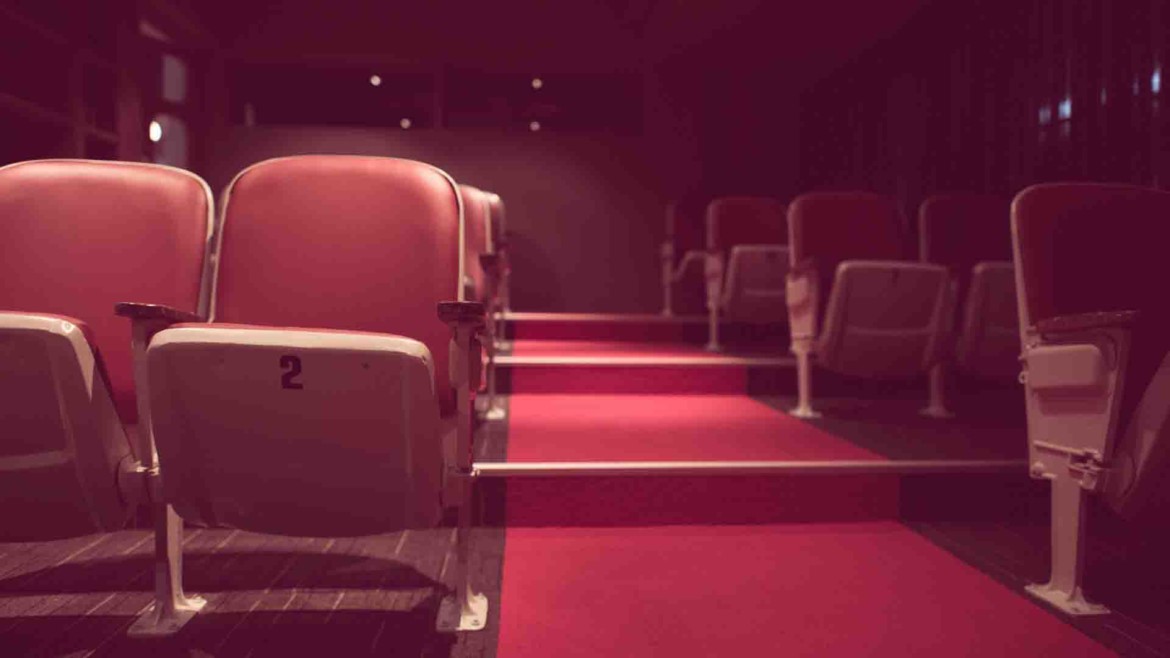 The government has already pledged half a billion euros to support the film industry, but the cinemas are also demanding a regulated restart. Thomas Negele, president of the leading organisations in the film industry, told the FAZ that a pandemic plan for the cinemas must be drawn up, all the federal states must agree and stick to one plan, but that health is still the top priority.

How did the USA plan the restart?

Once the number of COVID-19 patients falls below a certain number, cinemas will be allowed to reopen. Classics and films will be shown that have not yet had a premiere due to COVID-19. As usual, new films will be shown on the screens from mid-July onwards. The film “Tenet” by Christopher Nolan is to be the first film to be shown after the pandemic.

What is the current situation in Germany?

Will we only be able to visit drive-in cinemas by the end of the year? No, it’s not quite that bad. However, an exact date for the reopening has not yet been fixed. It will vary from state to state without an nationwide agreement. With the current relaxation, cinemas have not been mentioned, the reason being a three-stage plan from North Rhine-Westphalia, Baden-Wuerttemberg and Lower Saxony. According to this plan, cinemas belong to stage 3, meaning that only when stage 1 (e.g. museums) and stage 2 (e.g. restaurants) reopen, will cinemas be allowed to show films again.

It is not known yet when the plan will come into effect.