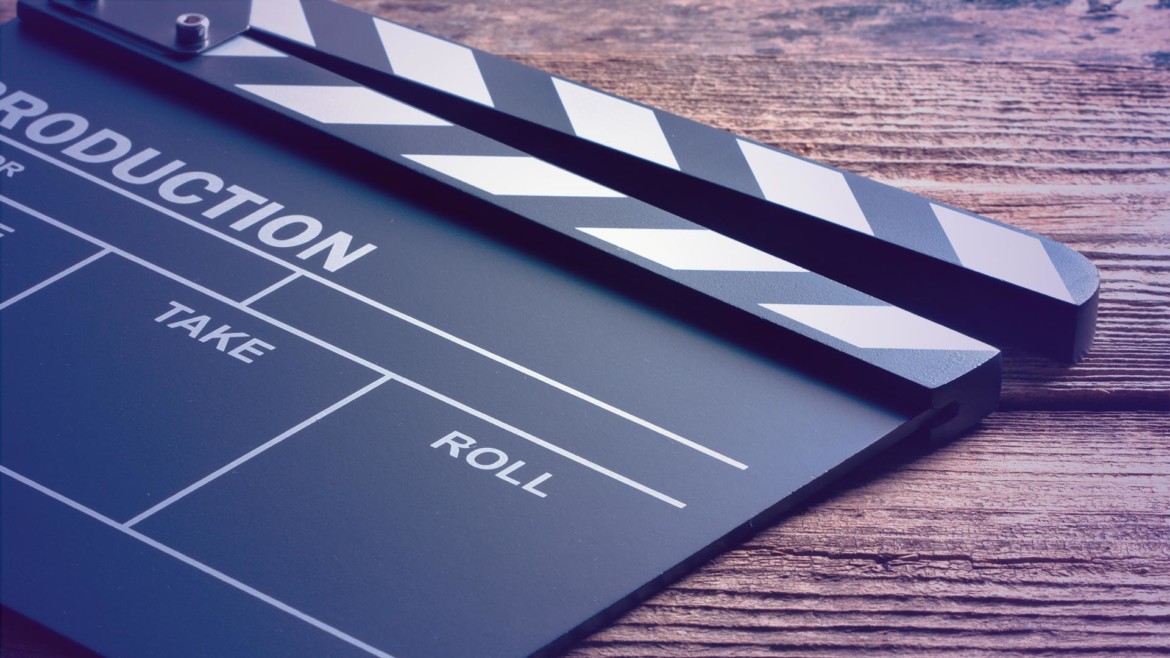 The new film studio for virtual productions “Volume” in the Marlene Dietrich Hall in Babelsberg was newly opened with the start of filming of the Netflix series “1899”, which is from the creators of the international hit “Dark”.

In the “Volume” there is the largest fixed LED installation in Europe. This makes it possible to fade in virtual backdrops behind actors* and give the illusion that they are right inside the sets. The studio was funded by the Brandenburg Ministry of Economics with two million euros. Economy Minister Jörg Steinbach commented:

“The new studio for virtual film productions is another forward-looking media project in Babelsberg. It is impressive proof of how innovative the location is. The ‘Volume’ has international appeal and thus a high economic potential for the entire media location Berlin-Brandenburg.” The studio will be available to filmmakers from all over the world.

Babelsberg Media City is part of the MediaTech Hub Potsdam. It can further extend its innovative lead in Europe with the opening of the Dark GmbH studio.

Through the (now already extended again) contact restrictions, such as the curfew after 9 pm…