Business with Bandcamp – The rescue in the pandemic?

Bandcamp has become more than a marketplace for music and merch. With the record store in Oakland, the online magazine Bandcamp Daily, the live streaming service and the crowdfunding function for pressing and distributing records, Bandcamp forms a kind of closed system for music creators and their fans. The fee system even makes it completely free. Only when the artists earn something, Bandcamp also earns. Through actions such as Bandcamp Friday, on which Ethan Diamond’s company waives the fees, it underpins its “Fair Trade Music Policy” and helps the artists through these difficult times. So is Bandcamp the salvation for music creators? We would like to introduce the platform to you. 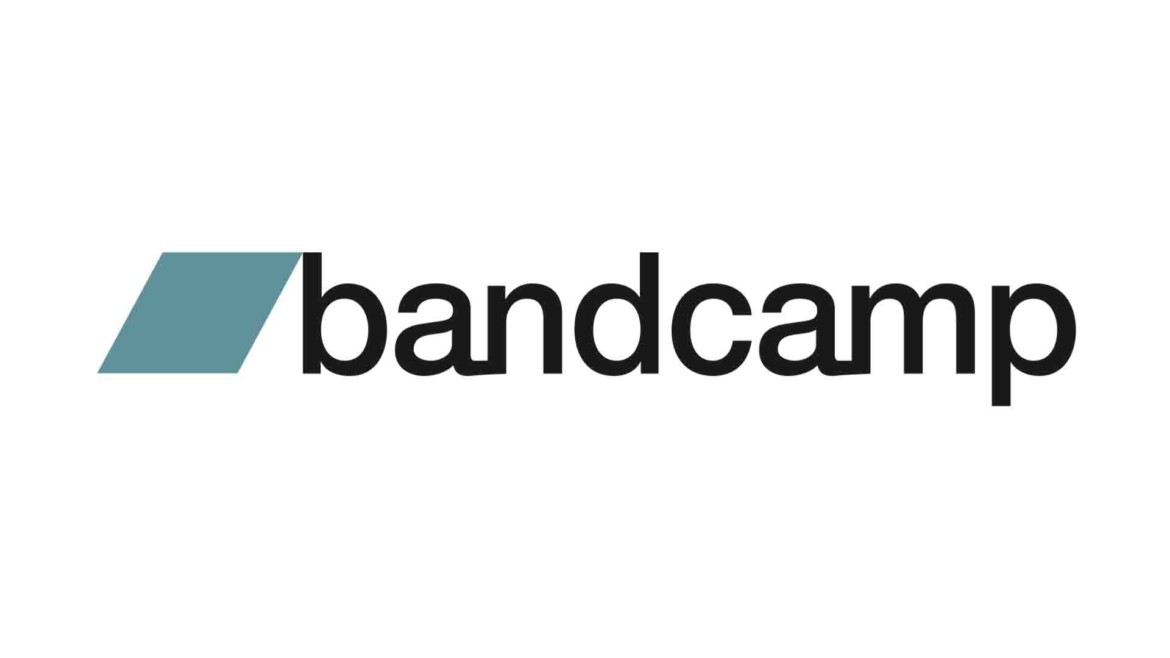 It was 2007 when Bandcamp founder Ethan Diamond was desperately trying to download a band’s album that was offered for free download. He was reluctant to accept the complications and promptly left Yahoo, his employer at the time, to become an entrepreneur himself and found Bandcamp. There, downloading music files should work more easily. And it does. Every release gets a micropage on Bandcamp that is linked to the artist and/or label. There, the music can be streamed to a limited extent via a player and then purchased and downloaded; and that either as mp3 or lossless file format such as flac or wav. Once purchased, the music can be streamed permanently on Bandcamp and downloaded as often as needed. Also in different file formats.

Bandcamp is often described as a better streaming platform or anti-Spotify. But the comparison is misleading. After all, access to Spotify is linked to a subscription or at least an account with advertising. If this account is deleted, the access right also expires. No matter how often a song is listened to, the license to play it is always only rented. With Bandcamp, however, the on-demand service is only a feature and not the central aspect of the business model. In fact, the focus here is precisely on the playback license, as was once the case with records and CDs, but with the advantage that it is not tied to the fragile materiality of the sound carrier. In this way, founder Diamond wants to strengthen the connection between music and consumers, as he explains in an interview with the Guardian. 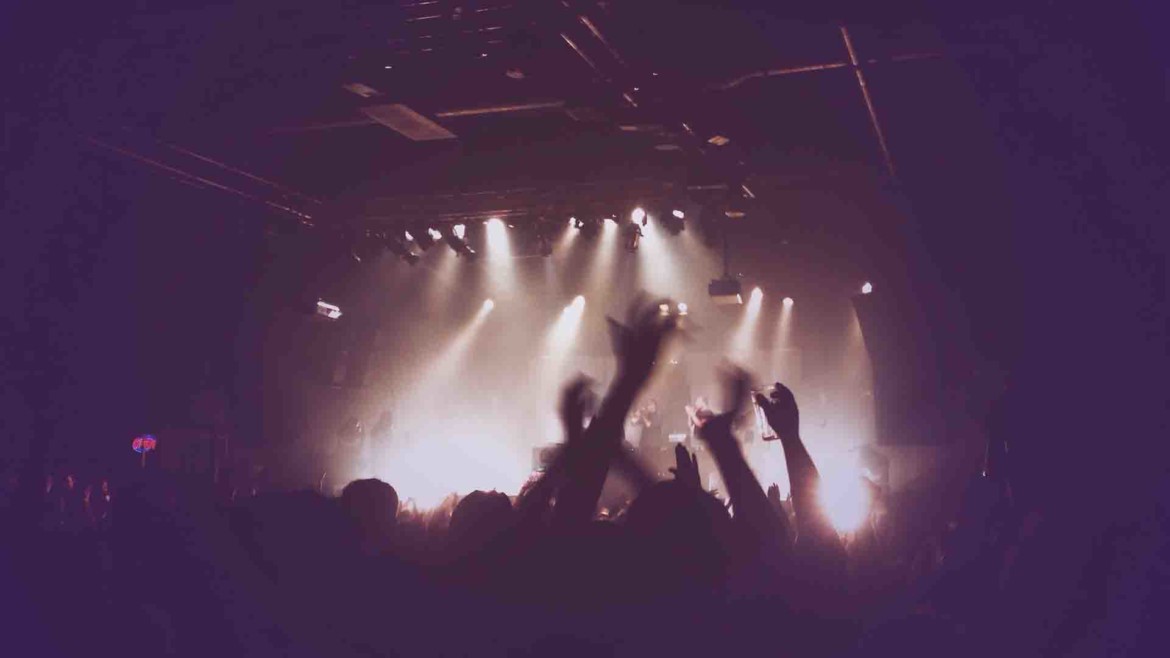 This model enables artists to have direct contact with their fans, who can support them by buying their music. And all this without labels, publishers and distributors who want a piece of the usually small pie. Those who have a free artist account at Bandcamp can upload their music there and determine for themselves how much the music costs as a minimum. However, fans can also pay more if the music is worth it to them or if they want to support the artists. Bandcamp then collects a fee for each sale; 15% for music and 10% for merchandise. Free downloads are also possible via the “name your price” function, but artists are only allowed to use this for a limited time.

For niche internet phenomena like Vaporwave or Witch-House, Bandcamp was the central platform in the 2010s where these new genres developed and were negotiated and distributed. When these digital subcultures were discovered and picked up by the international pop press, Bandcamp was able to profit from them and increase its popularity enormously. Some artists from such bandcamp scenes are now signed to major indie labels, which have since re-released the music of yesteryear. In the meantime, most of the major indie labels are represented on Bandcamp themselves, which shows that the platform has become an important player in the music industry.

When creative professionals were immediately hit by the severity of the pandemic in early 2020, Ethen Diamond reacted promptly and waived fees for the first time for one Friday in March. Thus, according to the company, an average of 93% of the revenue went directly to the artists and labels. On this first Bandcamp Friday, according to the company in March, a total of 4.3 million US dollars in revenue was generated, 15 times that of a normal Friday on Bandcamp. By May, it was as much as US$7.1 million.

Bandcamp’s reputation rose enormously as a result of this action and could hardly save itself from positive headlines. And so the US company did not have to be asked for long and made Bandcamp Friday a fixed date during the ongoing pandemic. The next one is on May 7th. The number of releases on Bandcamp is enormously high on these Fridays, as many artists* produce new music especially for this day and exclusively on Bandcamp, or lift old, previously unreleased tracks from the depths of their hard drives. Since many fans are informed by mail about new releases of their favorite artists, their inboxes are overflowing on these days.

The Inbox is full 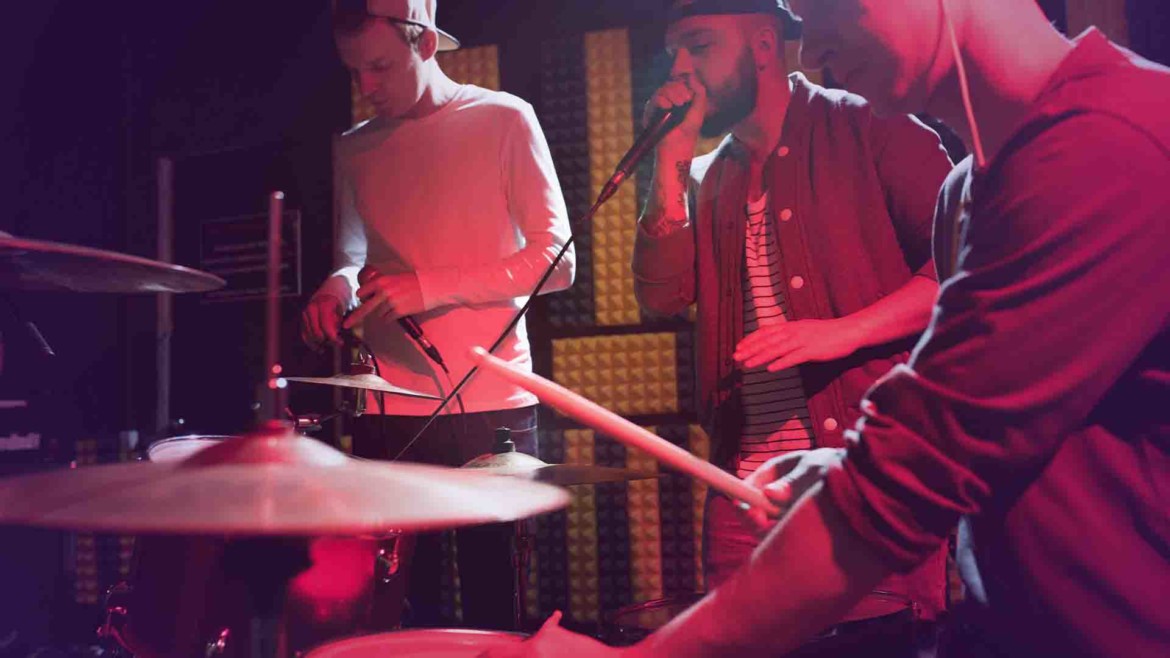 The full inboxes mark the suffering of musicians. They are under enormous pressure to have a new release ready for Bandcamp Friday, as this serves many of them as a financial straw in the crisis. And so they are now also fighting for the attention of the fans on Bandcamp, who are laboriously digging through what feels like hundreds of emails about the new releases. They, too, are under pressure to make their decision on which release gets today’s support in time for the campaign to expire.

And so the pandemic is also bringing Bandcamp and the music released there back to where they once tried to differentiate themselves from others like Spotify. Bandcamp Friday’s releases are not long-planned works of art, but created under the pressure of the crisis and the next rent payment. Made for the quick click and the quick money.

Meanwhile, Bandcamp also offers a digital answer to the problem of missing concert revenues during the pandemic and offers users with artist accounts a concert streaming service. Here, tickets can be purchased according to the familiar principle, giving fans access to the concert stream. Here, too, the usual fees for ticket sales have to be paid to the company. During the stream, fans can buy merch and – if unlocked – chat. A bit like Twitch with a ticket. The service was launched in December and is also free for all users with an artist account. The company has not yet published any figures for this service. 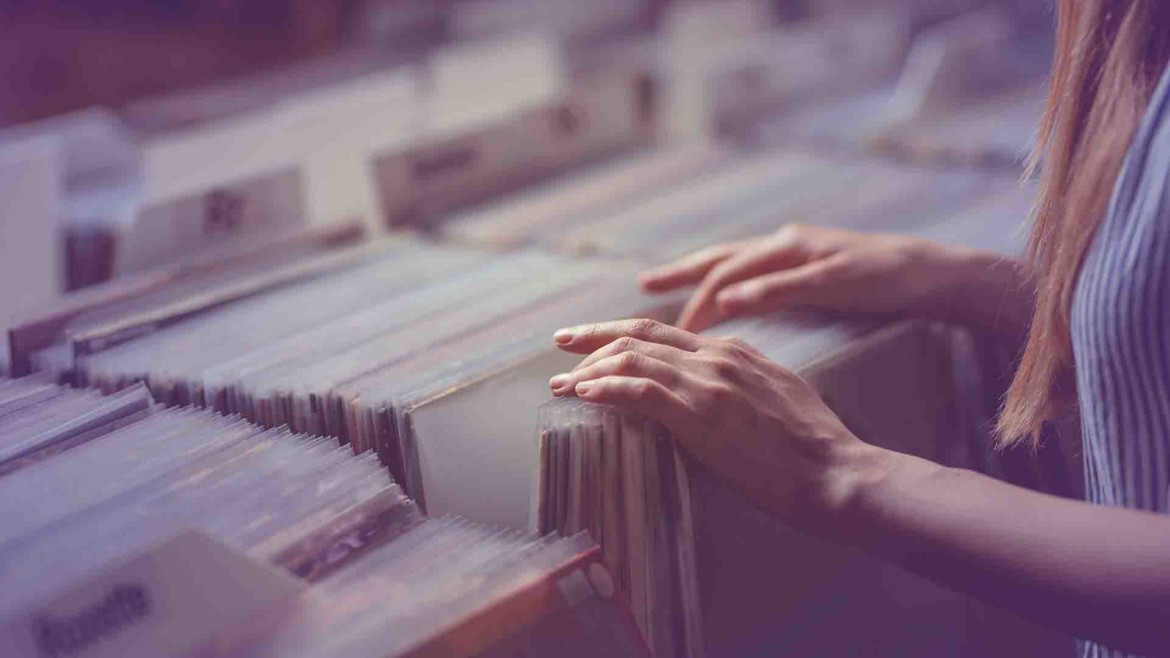 Ethan Diamond’s company seems to be far from finished. In fact, under the Bandcamp banner, a kind of closed system is emerging that offers almost all the features of the classic music industry. There’s the company’s record store in Oakland, which always sells a small selection of Bandcamp releases on vinyl and hosts concerts by Bandcamp artists; there’s the online magazine Bandcamp Daily, which introduces new music on Bandcamp, highlights trends and genres, and publishes artist and label features; and there’s the crowdfunding function for pressing and distributing your own (Bandcamp) music on vinyl.

Are indie structures in danger?

This is all happening under positive omens, as it is always about the freedom of the artists and not about the monetary interests of the corporation. So far, these structures are still small and still serve more the niche than the mainstream, and that probably won’t change. But large areas of the music scene are niche and it is precisely these that Bandcamp could be a threat to if it no longer needs the small labels, publishers, distributors and record stores that had a really hard time long before the crisis.

For artists (even those who start their own label for their music) Bandcamp is a great platform whose services and actions are invaluable especially during the pandemic. The fact that Bandcamp only earns when artists sell something is fair and offers many the opportunity to release their music without access restrictions and gatekeepers. Whether it not only supports existing indie structures of the music industry, but possibly also endangers them, cannot yet be said. So far, Bandcamp has presented itself as their ally. But perhaps we should keep an eye on this.

Theater is deeply rooted in the idea of the analog. Only in the co-presence of…

Perspectives for the club culture – Interview with the Clubcommission

So far, no club in Berlin has had to close due to Corona. They are…