The german trade fair industry plans around 190 trade fairs in 2021!

Philip Harting is Chairman of the Association of the German Trade Fair Industry (AUMA) and is convinced that “nothing can replace personal contact”. 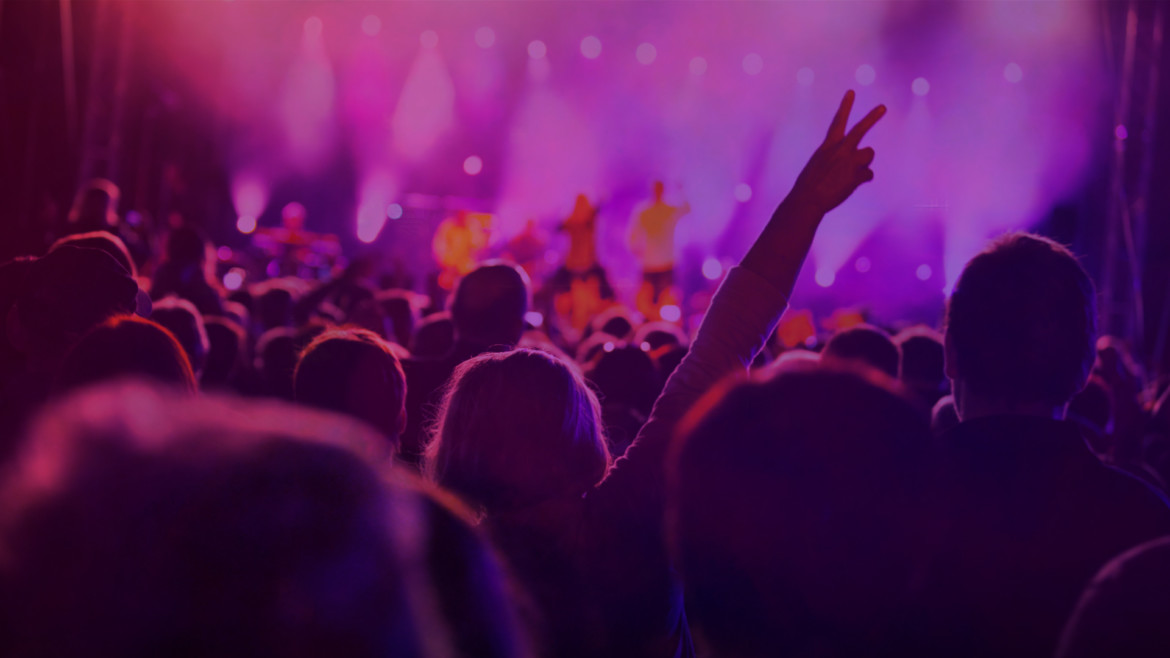 Since March, the trade fair industry has been in a state of emergency. Out of 165 international trade fairs planned for this year, at least 110 will not take place, according to AUMA. Further cancellations could still follow. Yet 2019 was a very good year for the industry. Almost ten million visitors and 181,000 exhibitors came to Germany’s exhibition centres. After these record numbers, which followed on from 2018, the event organizers were more than confident about 2020. Covid_19 already stifled the euphoria in the first quarter. For an industry that lives from personal contact, a catastrophe. “From full throttle, it went straight into the emergency stop,” says Harting. The loss of revenue is now already in the triple-digit million range, and massive losses are following.

Some organisers are reluctant to give up hope. For example, the international environmental technology trade fair IFAT in Munich, which was supposed to take place in May, was postponed until September and then cancelled altogether. Surveys among visitors and exhibitors come to similar conclusions: It is unreasonable for everyone. However, the hygiene and safety concepts for trade fairs are of a more experimental nature in respect of trade fair concepts and visitor target groups. The event industry is visibly trying to accept the “new normal” and use the experience gained with solid reference projects for the development of trade fairs. For the time being, the first trade fairs are expected to be attended mainly by participants from Germany and, at most, Europe. For an industry whose visitors on average come from abroad to around 30 percent, the outlook is fraught with risk. In terms of exhibitors, the USA and China are among the top 5, which by far make up the largest share of German trade fairs.

The industry must get going again

“Personal contact remains the heart of a trade fair. At the same time, there is also extensive digital accompaniment,” said Oliver Frese, the Managing Director of Kölnmesse who is responsible for the operative business. He describes this new type of event as a “hybrid fair”. Presentations, exhibition stands and visitors will continue to take place in the halls in the future. Analogue and digital will merge with each other and thus make trade fairs more future-proof.

An extensive programme is planned for 2021: 190 trade fairs with national, preferably international, line-ups, 20 of which have been postponed this year because of Covid 19. Experts want to return to the sales level of the financial year 2019 by 2023.

The three members of PROJEKT:ANTARKTIS Tim, Dennis and Michael are known for their unconventional approach…