Copyright – The protection of films and photos

The topic of image usage is widespread. We are quickly able to search for a suitable image on the Internet and download it with a single click. Few people ask themselves whether it can be used. There is also a lack of knowledge about the rights of use for video content. Especially in the working world of creative artists, copyright law ensures appropriate remuneration for the use of the work. It protects the intellectual and personal relationship of the author (creator) to his work. In addition, it grants the author the right to decide on the use of his work. 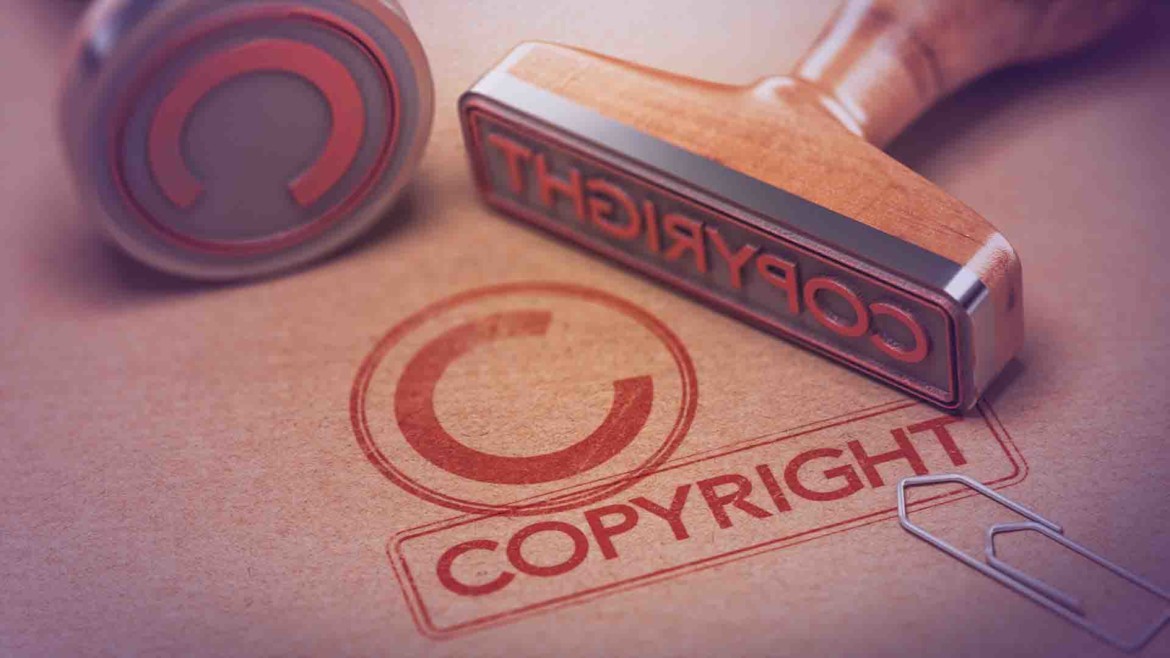 Intellectual Property (IP) grants the holder of specific rights a privilege of exclusion and legally prohibits anyone from exploiting the intangible assets protected and represented around a product. The respective IP law specifies which acts of exploitation are specifically prohibited and regulates which conditions are necessary to maintain the legal protection.

IDEAS ARE NOT PROTECTED

An idea that has not yet been further processed is not protected, nor is the style or technique used. However, independent preliminary stages of a work, such as the screenplay for a film or sketches for a painting, and excerpts of a task are certainly subject to copyright law. Examples of different types of works include film works and technical representations, musical works, photographic works, choreographies and pantomime works, spoken works and works of visual art.

Copyright protection arises with the completion of the work and without the need for any further formalities. It ends 70 years after the death of the originator. During this time, third parties, such as employers or clients, can only acquire the rights to use the work. After the 70 years, a work becomes “in the public domain” and can be used by anyone. As usual, there are exceptions. Anyone who wants to use a photograph of a work by Leonardo da Vinci does not need to worry about the rights of da Vinci’s heirs. However, the rights of the photographer who took the photo are still subject to copyright. If the work is protected, both rights must be clarified.

Whether and in what form his work may be used commercially or non-commercially is decided by the originator with the help of the exploitation rights. For each exploitation, he has a right to appropriate remuneration. Initially, the creator alone is entitled to this right. Important rights of use are often granted to the client in advance of the creation of the work. An example is a film producer, who is granted all the rights necessary for the exploitation of the film by the originator. 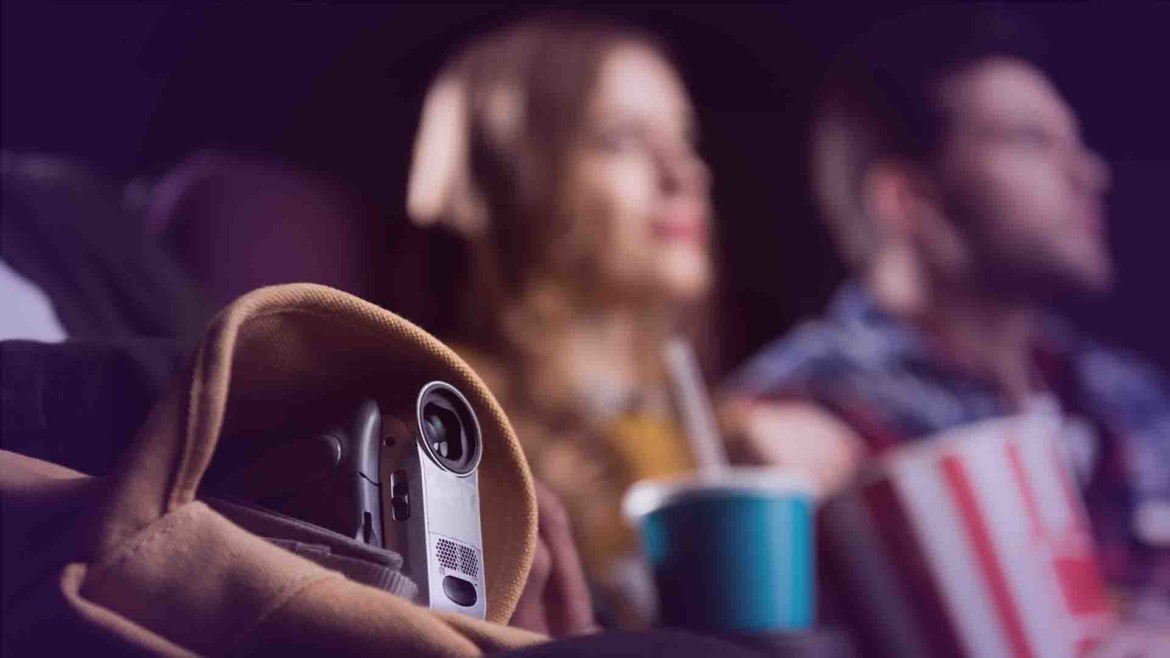 Every day, millions of video contents are produced and consumed by users. The Internet makes it possible for cinematic productions to be distributed and viewed via streaming services, YouTube or Stories on Instagram. For a movie to be subject to copyright protection, a creative and inventive achievement must have been made. Mere filming is not sufficient. Therefore, what matters most is a certain degree of originality and the personal touch, and not the medium, the method of presentation or the scope of the film – this is how courts have seen it in previous case law. Instagram stories and short productions for YouTube, if they exhibit such originality, fall under this rule and are protected by copyright.

This contrasts with pure reporting, which does not exhibit an individual design by filming what has happened. For this reason, they are classified as a motion picture and not as a movie. In this form of work, the copyright remains valid for 50 years.

In large and elaborate productions, various people are involved in the cinematic concept. But not everyone bears the “title” of originator. Thus, in addition to the director, other participants who have made a substantial contribution and have been active in a creative way for the overall product may also be considered. If the director allows such intensive artistic freedom – especially to the cameraman/woman or make-up artist – who provide a decisive contribution to the overall composition of the film, an individual case decision may also be in favor of these participants.

If it comes to the infringing ones rights by the use of ones material by strangers , measures can be taken such as civil and criminal law. Thus, if there is no consent or granted license, the originator can file a criminal complaint with the responsible authority and, if desired, seek advice from a lawyer regarding the formalities. In civil law, the originator can assert the infringement in form of a removal, injunction or claim for damages. Especially for the latter, the plaintiff is obliged to show what economic damage he has suffered as a result of the unauthorized exploitation. An example of this would be the non-payment of fees for a film screening. Even if the third party has not acted for economic purposes in the unauthorized further exploitation or the free broadcasting or film screening, he must expect a substantial fine – in serious cases even imprisonment.

Image material for one’s own blog or a presentation can be obtained quickly today, it seems. Just type the image into a search engine, click, insert it and you’re done. What is not regarded is that his approach is a picture or photo theft. There can be an illegality, if foreign pictures from the Internet are copied and used. This is because photos are also protected by copyright. It is irrelevant whether they are analog or digital.  Changes to other people’s images are also only permitted with the consent of the copyright holder. Editing an image does not automatically create a new work. Usually it takes more than a few clicks in the image editing program. Especially if you are not the originator or copyright holder of the image, you may be subject to criminal prosecution.

“RIGHT TO ONE’S OWN IMAGE”

Legal rules and regulations for the use of photographs are summarized under the generic term “image rights”. Above all, the Art Copyright Act (KunstUrhG), in addition to the Copyright Act (UrhG), must be observed, because it regulates the “right to one’s own image”.

According to § 22 KunstUrhG, “Images may only be disseminated or publicly displayed with the consent of the person depicted. In case of doubt, consent shall be deemed to have been granted if the person depicted received remuneration for having his or her image reproduced.”

It is advisable to write the intended use of a photo down, as there are no copyright-free images in Germany. An image can be in the form of a sketch, caricature, photograph or painting. Even ten years after the death of the person depicted, consent is required, which is then given by the relatives of the person photographed or depicted. But even here there are exceptions, under certain conditions. This can be found under Section 23 of the German Art Copyright Act (KunstUrhG). 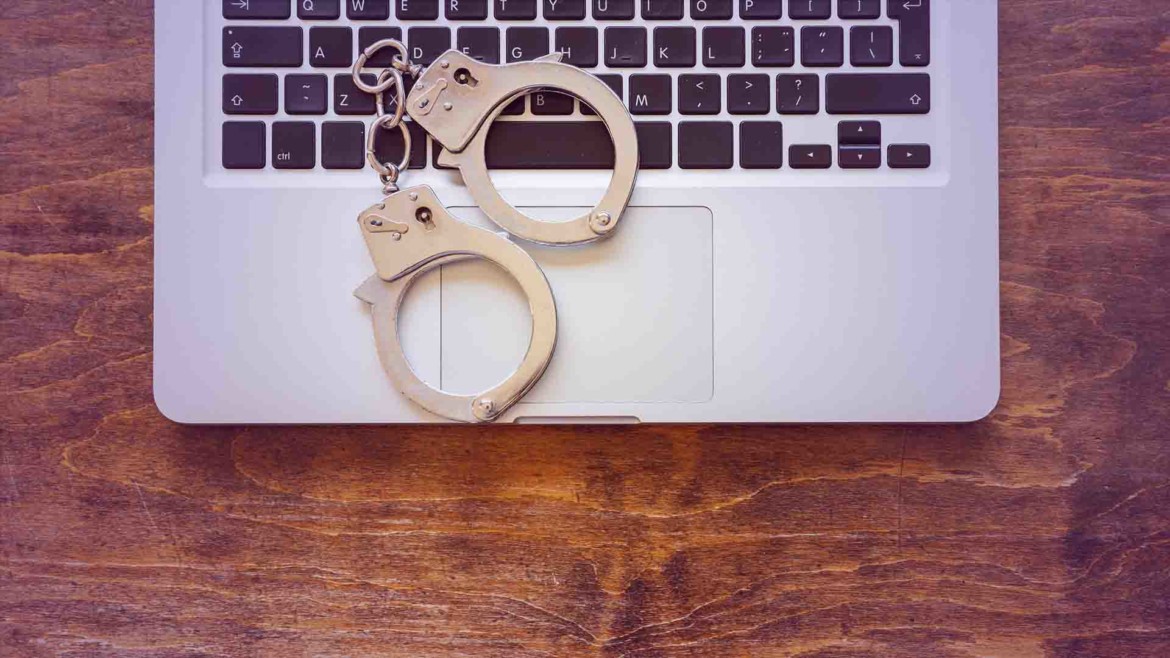 There are various rights that affect the use of originators’ works. For each of these exploitation laws, licenses can be granted that allow third parties to use the work. This is especially common in the film industry. The screenwriter grants a comprehensive exploitation license to an interested production company, as he wants his screenplay to achieve commercial success. Thus, the production company may use the screenplay within the scope of the production. As a rule, the use is limited in terms of time or content. In order for the produced film to be seen, the production company may also grant licenses. For example, to a broadcasting company. And here, too, the license may be limited in terms of time or content. This can be, for example, broadcasting only on weekends or only in the linear television program, but not in the media library.

With the right of exhibition, a work of fine arts may be exhibited in public for the first time. After the exhibition, this right expires. If the work is sold, the owner decides whether the work can be exhibited.

The distribution right determines whether and in what form reproductions are made available to the public, i.e. distributed. It is usually granted in connection with the reproduction right, but it can also have an independent meaning. For example, if the reproduction was made abroad.

Bringing a work to the stage, for example showing a film in a public cinema, is permitted by the performance right.

The so-called “online right”, which is necessary for all transmission processes, is mainly used for streaming. If the work, in this case a film, may also be downloaded, the reproduction right also applies.

Similar to the exhibition right, the broadcasting right grants the right to broadcast a work on television or radio. The transmission channel (DVB-T, Internet, cable, satellite) is irrelevant. The criterion and at the same time the demarcation of the “online right” (right of making available to the public) is the program. If the work is broadcast in a program with a fixed program slot, only the broadcasting right applies. If the user can decide when he can receive the work, the “online right” is additionally required.

However, the so-called limitations of copyright also apply – at least as far as photography is concerned – if, for example, there is a public interest in the works. Then the previously listed rights of authorship do not apply completely without restriction. There are guidelines and regulations that protect the creator (author) and his work. Since each work is unique – just like its creation process – the law must also be applied individually. It is important for the originator to inform himself in detail in order to protect himself and his work in the best possible way.

If you want to use images that you did not produce yourself, you should use reputable platforms or ask the author directly for written permission to use the work. This avoids warnings and far-reaching consequences.

Copyright law is extensive and the regulations described here are only a small excerpt. It is always necessary to check individually which rights of use apply.

In the music industry, the topic of use and exploitation rights is just as wide-ranging. We have summarized what needs to be considered in our article Music Law in Germany – Label, Publisher, GEMA & Co.

German copyright law is complicated. Fundamentally, it protects intellectual property. In the case of music,…

Organizer: Filmfestival Max Ophüls Preis gGmbH During this period, a streamlined programme consisting of the…