There is a shortage of paper. And this is putting a strain on the book market and its Christmas business. Production of the valuable raw material is faltering due to supply bottlenecks and high wood and waste-paper prices. This is closely related to the Corona crisis, but also has other reasons such as the global construction boom and, more broadly, digitalisation, which has led to an increased demand for packaging materials. Even if this shortage will not last long according to experts, it could lead to increased book prices in Germany and affect the annual balance sheets of publishers and bookshops. 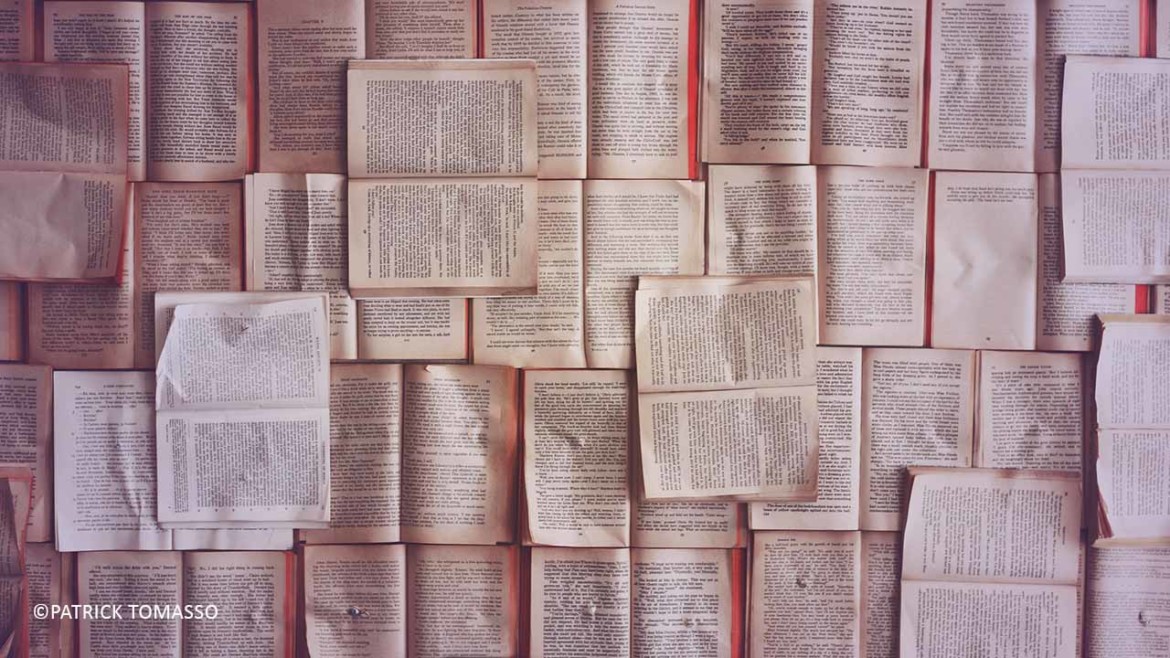 The Corona crisis brings with it many new experiences. One of them is the shortage of certain goods or raw materials, which is rather an exception for us in privileged Germany. Particularly prominent at the moment are the shortages of computer chips, which also affects the PlayStation 5 and will therefore be under very few Christmas trees. But the book market is also one of them, struggling with a shortage of paper. The problem has existed since last year and has so far been largely cushioned by German publishers. But the problem persists and book prices are expected to rise next year.

But already now, in the Christmas business, many publishers are struggling with problems in the procurement of printing paper, which bookshops and customers are also feeling. It was already clear in October that many reprints would no longer be possible before Christmas. And this not only affects the lack of books on Christmas Eve, but also the year-end balances of the publishing houses and the book trade. 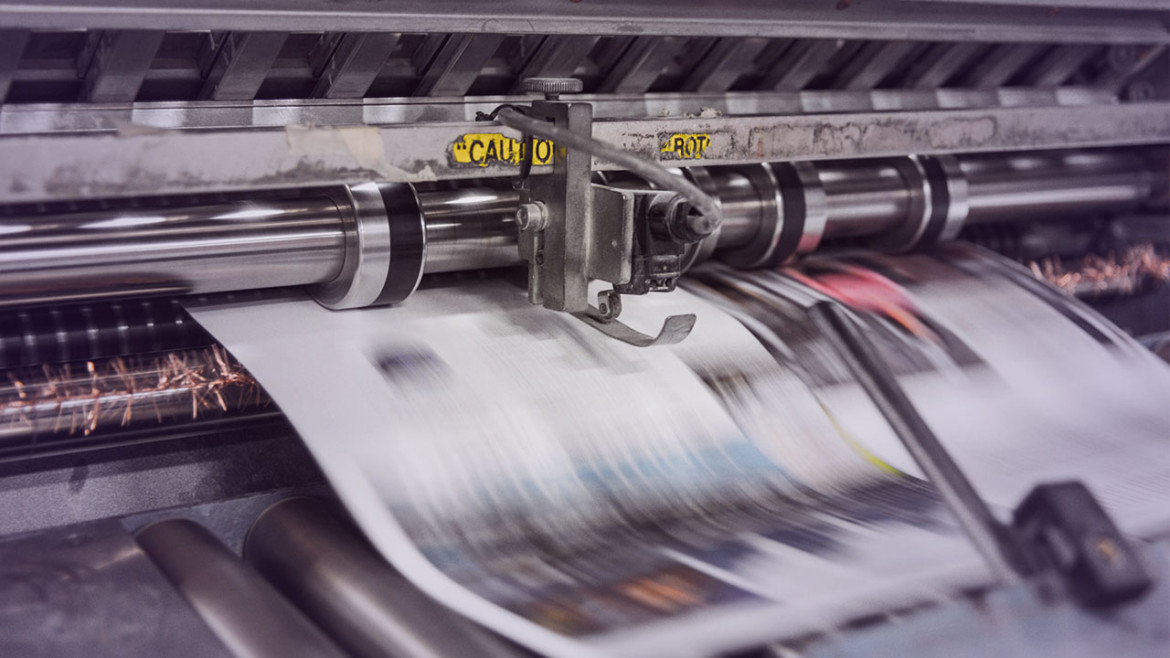 Books are usually produced at very short notice. If an edition was out of print, publishers could very quickly commission further editions and put them on the market. The necessary paper was delivered within a few days. Today, publishing houses and printers sometimes have to wait up to two months or even longer until they have supplies in house, as Katrin Jacobsen of Kiepenheuer und Witsch told Der Spiegel. According to Sabine Glitza of the same publishing house, this mainly affects special formats or books with elaborate illustrations that require a special paper quality.

The new production times also entail certain risks for the publishers. Until now, it was possible to react very flexibly to the success of a book. Instead of having to anticipate this in advance of production, it was possible to react flexibly to high sales figures with reprints. The new delivery times make this impossible. The publishing houses have to plan for the long term and risk high or low print runs depending on the expected success. If the expected does not materialise, losses are imminent.

HIGH PRICES FOR WOOD AND WASTE-PAPER

The paper shortage has several reasons, not all of which are directly related to the Corona crisis. One of them is the situation on the timber market, which has a direct impact on paper production. Wood is a sought-after building material because it is stable and sustainable. Especially in the USA, China and Europe, an enormous amount of building is being done and wood is being used for this, as NDR explains in a report. At the same time, countries like Russia and Canada have imposed an export ban on wood, which is also linked to a beetle infestation that inhibits production and exports. This leads to bottlenecks and an enormous price increase. In the USA, the price has risen by 500 percent within a year. Timber from Germany is therefore in great demand; in 2020, exports rose by 43 percent compared to the previous year, according to the Federal Statistical Office. 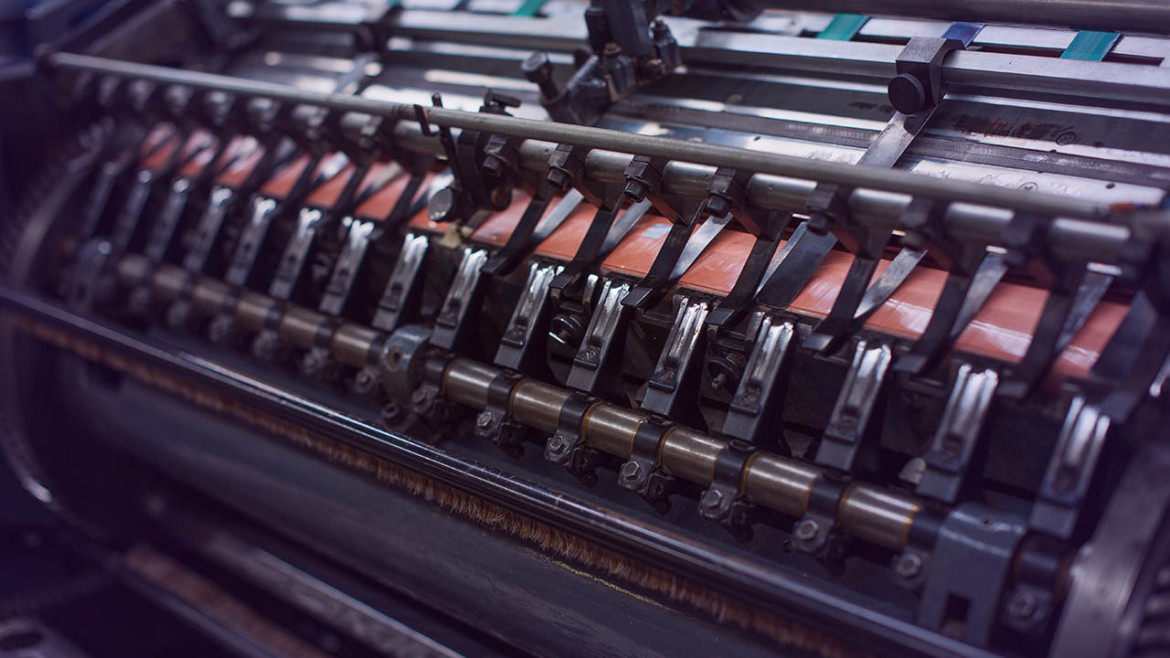 Not only wood, but also waste-paper has become more expensive. This is very important for paper production and as a result the book market is suffering from this development. The reason for the price increase is a reduced volume of waste-paper, which is related to both the corona crisis and digitalisation. Many print media have reduced their print runs, switched to a digital-only offering or gone bankrupt. However, those that were able to defy the digital shift and still go to traditional print then had to contend with fewer advertisements during the Corona crisis, so as a result fewer pages were filled and printed. What sounds trivial, in fact led to less waste paper that can be fed into the production of new paper. In addition, China is very interested in German recovered paper. China pays a good price for the valuable commodity, thus reducing stocks in this country and driving prices up.

The combination of digital change and the Corona crisis is not good for the book industry for another reason. Many paper producers have changed their production and shifted to the far more profitable packaging and shipping materials. The demand for these has increased enormously due to the booming online trade caused by digitalisation and the Corona crisis. 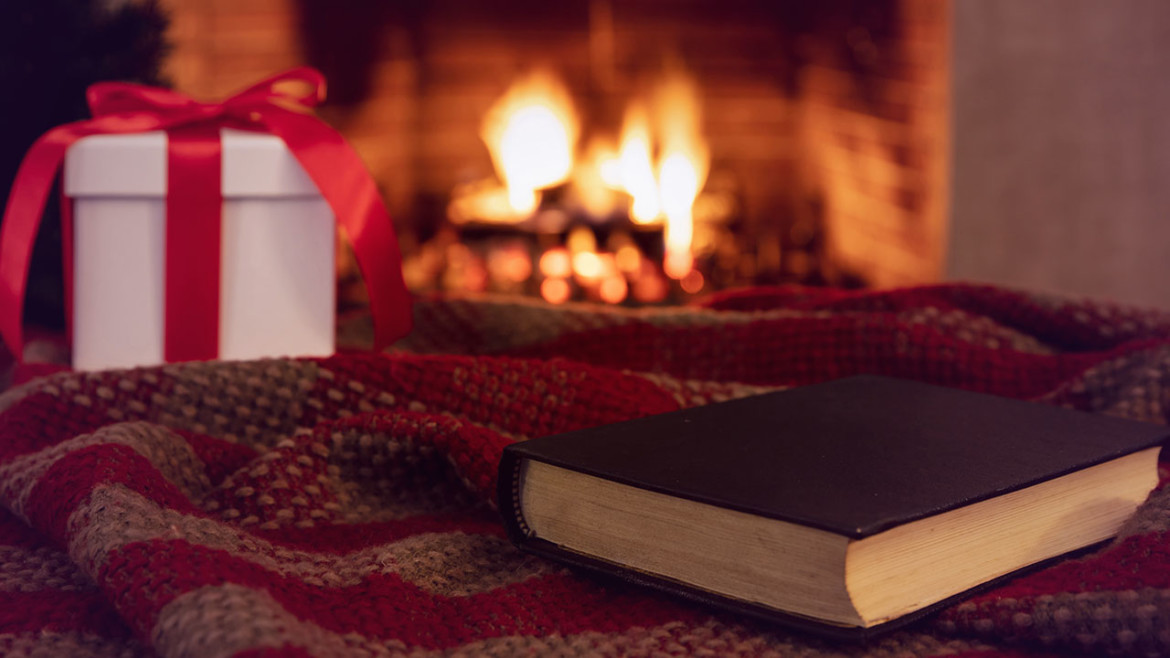 Cellulose is needed for the strength of paper, cardboard and carton, so the increased demand for packaging material also means an increased demand for cellulose. Publisher Tedel von Wallmoden explained to NDR that this cellulose is primarily obtained from the eucalyptus tree and is thus bound to certain climatic regions. Even if publishers produce exclusively nationally, they are also involved in a global supply chain here, which has come to a standstill due to the crisis and the said increased demand. The managing director of Salzer Papier GmbH, Thomas Salzer, accordingly complains to arte not only about the high prices of wood and the low stock of the resource, but also about a shortage of cellulose.

Wallmoden does not believe that this crisis will last long. But at the moment, the uncertainties of the paper shortage are definitely causing problems for publishers, since they announce their books with a long lead time. It is unclear whether they will be able to maintain the prices they are quoting today when the books are published. The Börsenverein is already expecting prices to rise next year, so the problem is likely to be imminent.

We are living in a time of visibility. The climate crisis, the corona pandemic and, of course, digitality show the global interaction of our world and societies and how quickly this can be disrupted. In all likelihood, the paper shortage will not last too long. But due to the Christmas business, it could hit smaller publishers especially hard.

When the world began to digitize in the 1990s, the Internet was still associated with…

Writers For Future – For more climate protection in the book industry

In Germany, the e-book doesn’t really want to catch on. Although its market share is…