Creative work is deeply rooted in us and has evolved over the course of evolution as an activity essential for survival. We encounter creativity in our everyday lives in various forms, such as music, writing and art. Even if it is not essential for us to grow old, creativity enriches our lives enormously. Experts have researched what this inner pressure is based on and what characteristics and competencies a creative person brings with him. 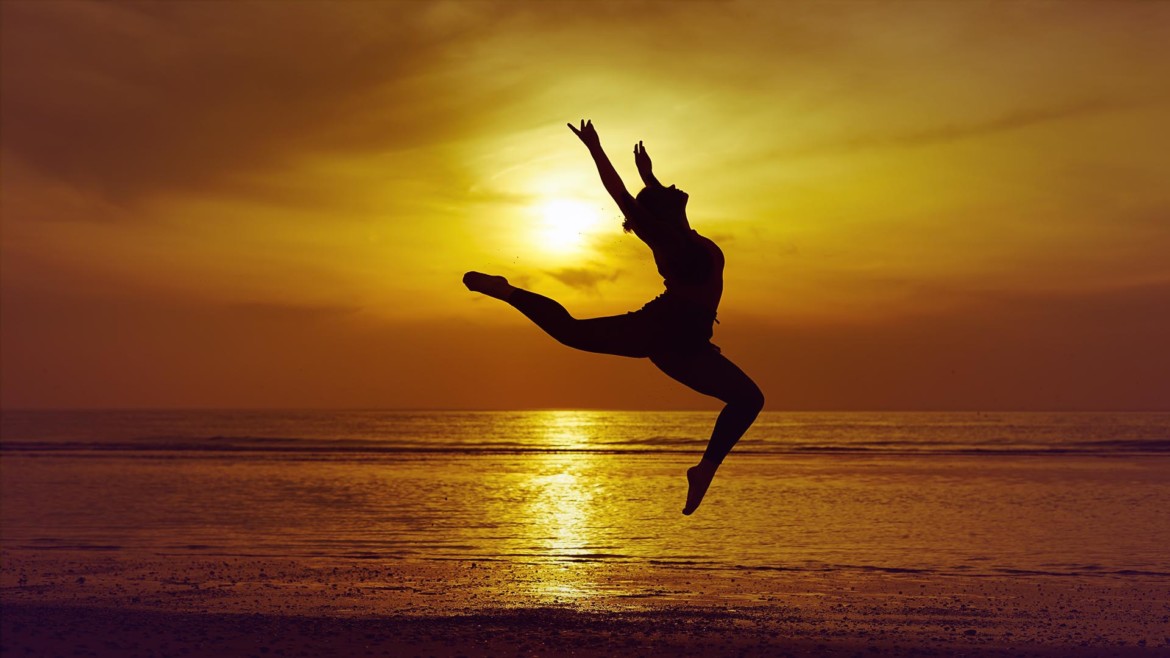 For thousands of years, an inner urge has driven us to sing, to write poetry, to paint. The deep human need for artistic expression already existed at times when works of art were not yet sold or signed. Then as now, artists accept existential hardships in order to be able to work creatively. Creativity is about inner attitude and conscientiousness. It does not only consist of aesthetic-creative competences. And although more recognition can often be gained and more money earned with other activities, we sing, write poetry and paint.

“People who are creative are constantly thinking about the field they are working in.” Says psychologist Daniel Golemann. Creativity is a constant companion for cultural and creative workers. It is the inner driving force, in 2020 survival strategy and always a way of being. Our society can learn from creatives and artists in many areas. They are survival strategists and display an incredible variety of qualities and skills. Deeply rooted in their inner attitude are, for example.

just to name a few.

Above all, a positive outlook on life and a pronounced optimism enable artists to better absorb and reflect on criticism. This in turn leads to courage to question and break up routines. 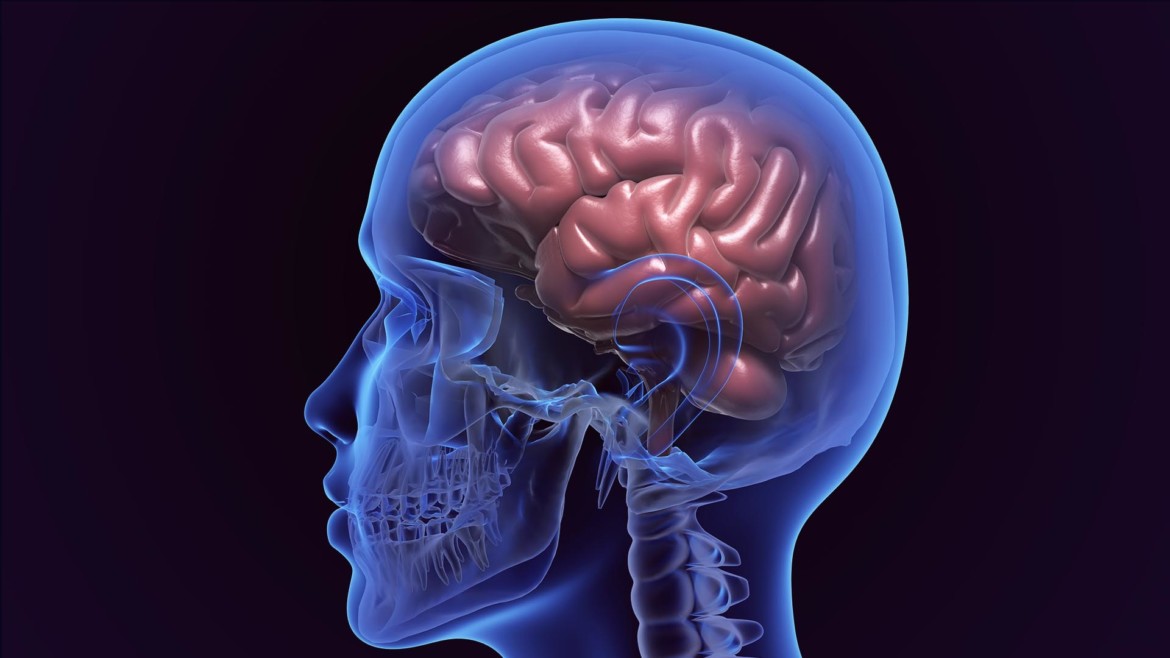 Psychologists, neuroscientists, ecologists and biologists have taken up the subject to find out where this deep need to express oneself artistically comes from. A look into the world of biology brings first insights. There the existence of art seems to be a paradox. Unlike, for example, hunting, agriculture or house building, it has no practical meaning. We humans can become stone old, without ever having created or seen a work of art in our lives. The creation costs time and energy, which are missing then for survival-important activities. Nevertheless, our brain has managed to develop this ability over thousands of years. From the point of view of evolutionary biologists, such a complex ability only develops if it offers a tangible benefit. A selection advantage.

Darwin already suspected that singing was originally used by humans for courtship purposes. But other evolutionary biologists are also convinced that artistic expression helped to express one’s own feelings. To appear more attractive than the competition. This trick worked well in the course of evolution and was able to develop the basic ability to sing up to the virtuoso opera aria. However, producing art does not only serve competitive advantages. It is also used to express the wishes and goals of a community. Art helps to improve life in a group or to distinguish oneself from other groups. Art facilitates the identification of individuals with the goals and values of the community.

MusiC As A Communication Device

It is important to note that there is no specific music center in the brain. Rather, different brain centers are activated, such as the motor cortex, the visual centers, and the limbic system. What is most interesting, however, is how this is similar to speech perception, which is also communication. A study conducted in 2002 by Angela Friederici of the Max Planck Institute for Human Cognitive and Brain Sciences in Leipzig, Germany, found that the brain absorbs music using the same syntactic rules as language. The recording of sounds occurs in two parts of the brain (Broca’s area and the anterior part of the superior temporal gyrus), which are actually language networks. It does not matter whether the sounds are formed words or tones. Stefan Koelsch, from the Free University of Berlin, is also looking at music in relation to neurobiology. In 2005, he researched that musical errors, such as a “crooked tone” or the like, create an irritation in the brain. According to Koelsch, this ability is only attributed to humans. Thus, the understanding of music and thus music in general is purely human.

In our society it becomes more and more important to let the outside world participate in our emotions. We express ourselves creatively in different ways and no longer leave it at the display on stages in front of a limited, local audience. With access to platforms such as Instagram, YouTube and TikTok, everyone is now able to put their emotional world and what moves them on the Internet and make it available to a broad mass of people worldwide. There are no limits to creativity.

The stimulus package – Out of the crisis with full force

On 29 June 2020, the German Bundestag and Bundesrat passed the Corona Tax Assistance Act,…

The streaming world has changed drastically in recent years. Markus Peuler talks in our podcast…