Netflix has published the letter to shareholders. The third quarter report went online on October 20, 2020 and raised many concerns among shareholders. After the first two quarters of 2020 turned out surprisingly well, not only because of the pandemic, which caused many new users to use more streaming platforms as they had to spend more time at home. Successful series such as Tiger King or the latest season of the German Netflix Original Dark also played a major role in the growth of the streaming service. Is the hype over now? 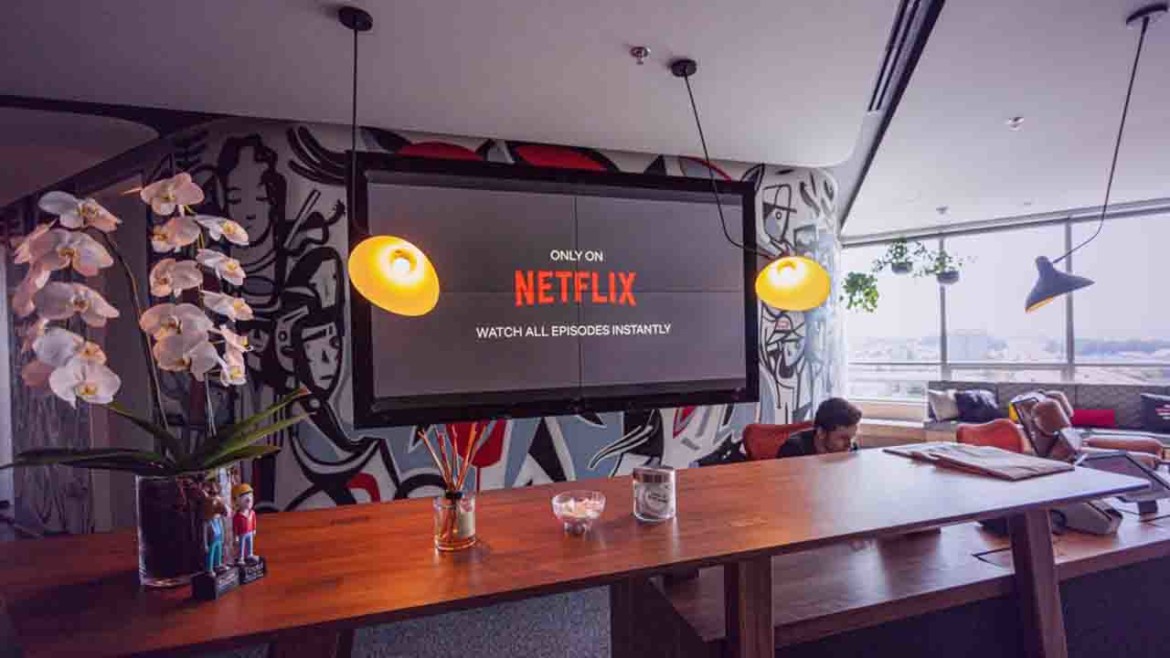 The Letter To The Shareholders

The letter to shareholders contained a lot of information about the third quarter, which made many a shareholder frown. Although 2.2 million new subscription customers were added, 2.5 million were actually expected, which means that the forecast has been missed by a wide margin. Netflix explained that this was due to the record results of the first two quarters and its pull-forward effect. These were in fact 15.8 and 10.1 million new additions.

Revenues were 2% higher than the forecast at the beginning of the quarter, up 22.7% to $6.44 billion, primarily due to higher than expected streaming ARPU (average revenue per customer, or the customer value to the company). However, ARPU still fell by 1.6% year-on-year.

Nasdaq previously forecast earnings per share at 2.21%. However, this is now only 1.74%. The share price has now fallen by 6% in post-trading. Shareholders are unsettled and are withdrawing.

NETFLIX And His Competitors

In the letter to the shareholders, Netflix also addressed the increasing competition in recent times. More and more streaming services are offered today. After Disney+ and HBO Max came on the market, Netflix now competes not only with Amazon Prime, but also with them.

In an interview with Variety, Netflix CEO Reed Hastings spoke about his biggest competitor Amazon Prime Video. He differentiated his company by emphasizing that Netflix is a passionate company. Amazon offers everything, only including video on demand, but Netflix is a true entertainment company.

He also addressed the rest of the media industry. Unlike linear television, video games and the like, Netflix only takes up a small percentage of general screentime. Nevertheless, Netflix is pleased to compete with other streaming services and continues to focus on being the first choice for online entertainment.

The Future Of Netflix

After the Netflix Original Ratched by Netflix was announced as the most successful first season of 2020 with over 48 million streams in the first 28 days after release, Netflix users can look forward to more originals despite the production stop.

Mid of March the main shooting for more than 50 productions was finished and therefore a lot of preproduction was done. Although there would not be so many 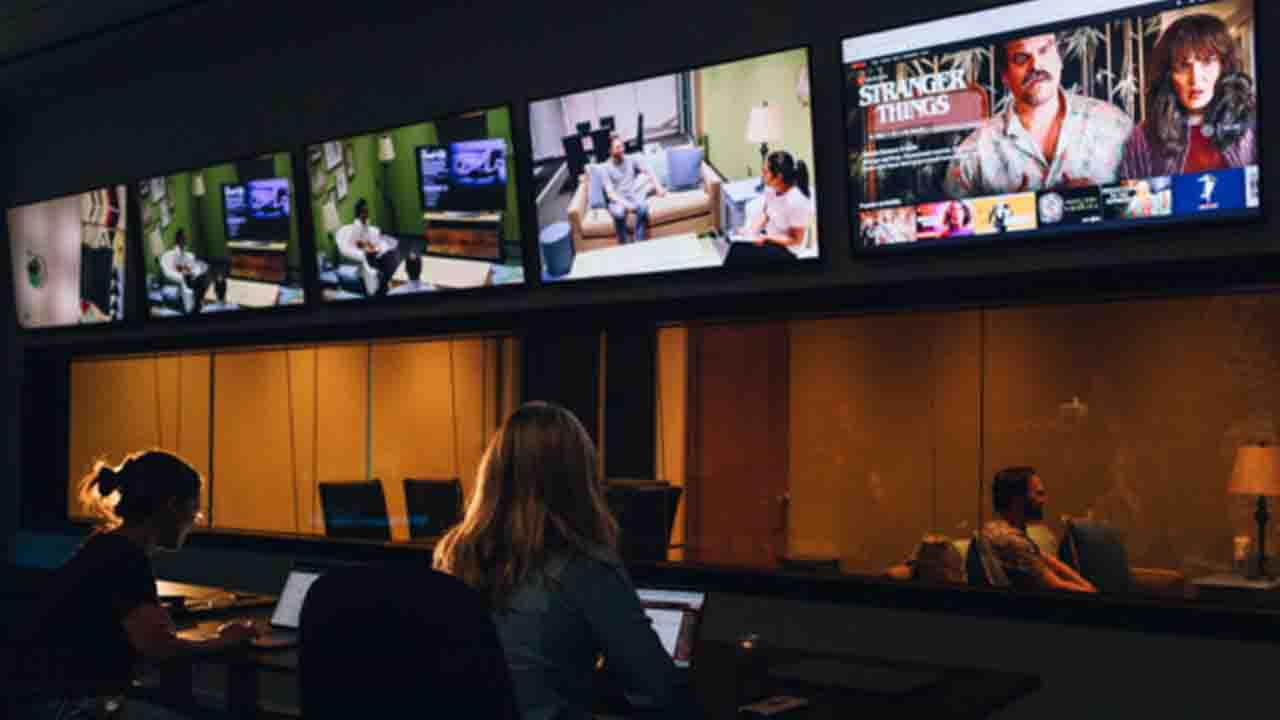 in-house productions as planned, but there would still be more originals in 2021 than in 2020. Netflix also announced that

productions were largely taken up again. These include series hits like Stranger Things and The Witcher. Most of the well-known titles will be released in the second half of 2021.

“At least for the next couple of years, every content dollar is spoken for.”

In the interview with Variety, Reed Hastings spoke about further plans for the future. Hastings did not deny the expansion into other entertainment industries. Although nothing is planned for next year, it is quite possible that the streaming platform could soon produce video games, expand into sports and offer user-generated content. However, Netflix would currently only invest in movies and series.

Nevertheless, the letter to the shareholders made it clear that the pandemic that is still to be fought makes the future of Netflix uncertain. However, the growth of Netflix hopes that in 2021, after the world has recovered from the pandemic, it will return to a similar level as pre-Covid.

What was not addressed, however, was the now spreading second wave of the Corona pandemic. How Netflix will deal with this and how it will affect the company is still unclear.

Organizer: Europäischen Rundfunkunion (EBU) The 65th Eurovision Song Contest 2021 will be held in the…

Every day, we let ourselves get carried away into emotional worlds by all the content…