Perspectives for the club culture – Interview with the Clubcommission

At the last federal-state conference, further Corona relaxations were clearly rejected. Instead, a rest period on Easter, which was quickly withdrawn, and an extension of the measures until April 18th, in Berlin even until April 24th. The cultural and creative industries will still have to make do without prospects. So do the clubs and other venues for live events. The Berlin Clubcommission wants to change this and has now presented a six-point plan to give culture what it lacks. We spoke with Lutz Leichsenring from the Clubcommission shortly beforehand. 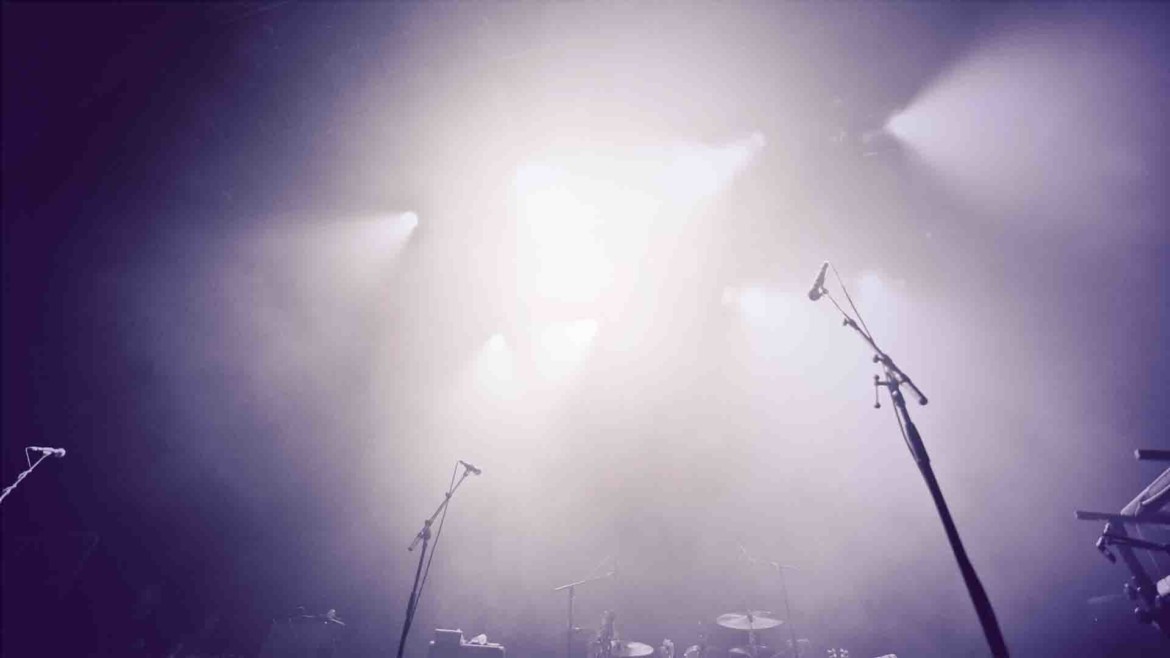 So far, no club in Berlin has had to close due to Corona. They are all still there, watching the Corona hustle and bustle quietly and waiting and whispering their promise that they will still be there and open their doors when it will be possible again. But they are the last ones who will open again, actually everyone agrees on that. Close dancing with sweat-covered bodies indoors with tropical humidity simply sounds too much like a paradise for viruses and their desire to multiply.

“WE Knew, With whom we are Working with”

The German government’s billion-dollar “Neustart Kultur” program has been the subject of much criticism in recent months. Again and again, we heard from creative artists who had fallen through all the cracks of the Corona aid and that promised aid had not been paid until today. For the clubs in the capital, the funding started surprisingly quickly and largely without complications. The worries at the beginning of the pandemic that the clubs would not be recognized as cultural institutions and would not receive any aid proved to be groundless – at least in Berlin. There are two main reasons for this: the good aid programs of the state of Berlin and the lobbying work of the Clubcommission. We spoke with Lutz Leichsenring, member of the executive board and press officer of the Clubcommission. In the process, the suspicion spreads that the second reason was a condition of the first. 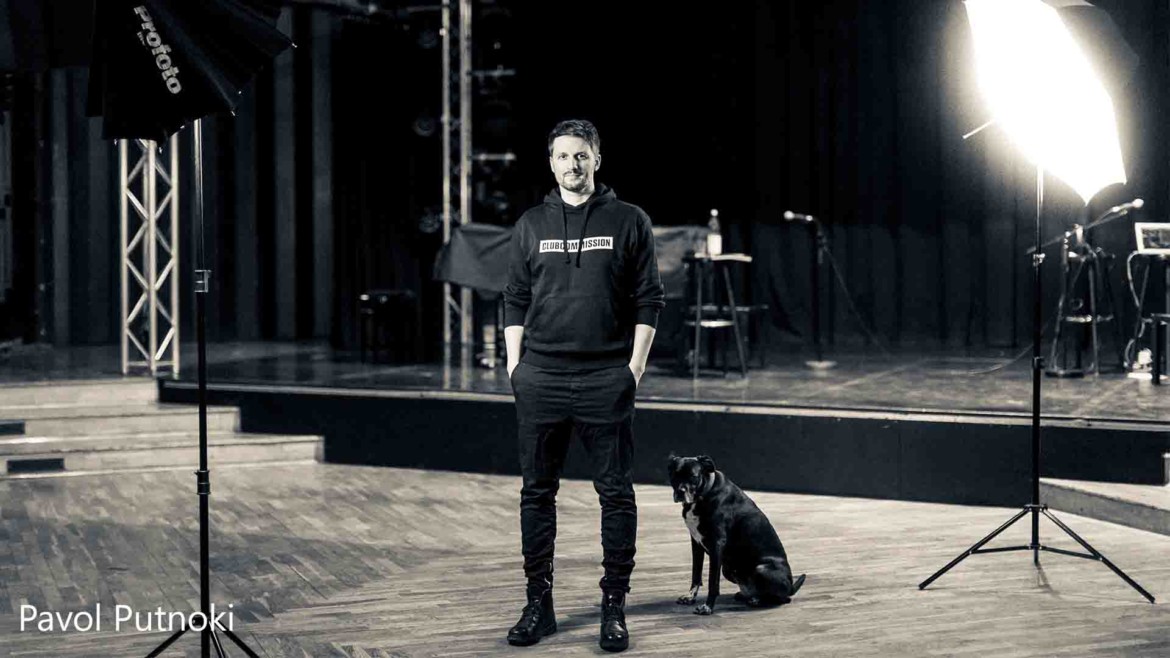 The association of Berlin clubs has been in existence since 2007 and now represents over 300 clubs and organizers. The many years of very successful work of the Clubcommission have ensured that a very close exchange with political decision-makers was possible at the beginning of the crisis, as Lutz explains to us:

“We have been lobbying for clubs and club culture for 20 years. To do this, we have to talk to a lot of politicians and administrators at all political levels. When help was needed, it helped, of course, because we knew with whom we were sitting at the same table and there was already an understanding there for our problem; it had actually been discussed in the years before.”

So there was a need for adjustment at ‘Neustart Kultur’, but the criticism was very limited on the part of the club commission, he said.

For a long time, clubs did not have such a good standing. They were stigmatized and regarded as venues of a dark milieu, politically on a par with brothels or casinos. Certainly not urban sites of cultural practice that would be eligible for subsidies. Today, clubs in Berlin are a locational factor that not only make the city more attractive, colorful and diverse, but also contribute large sums to the city coffers and attract tourists and creative professionals alike.

“There was no recognition of club culture for a long time. Actually, that has only changed since the Cultural Senate came into existence. Before that, we were mainly in contact with the Senate Department for the Economy. In recent years, there have been a few milestones, including the founding of Musicboard Berlin, so we have become a relevant political player in the areas of tourism, business, and culture and social affairs. We now work with almost all Senate administrations.”

The pandemic will not pass as quickly as we dared to hope last year. And even if the clubs will be the last to reopen, a perspective is needed. The Club Commission has developed such a perspective and presented it to its members last week. The whole thing was packaged briefly and succinctly in a Six-Point Plan.

Part of this plan is also the pilot project on March 27 in the Säälchen: “Operation Heartbeat – Säälchen in Concert“. The seated concert would cost 20€ for admission and rapid test, but has of course long since been sold out. Only if the rapid test is demonstrably negative and not older than 12 hours, may be entered.

The project was set up in cooperation with the Berlin Senate Administration and is subject to strict regulations regarding hygiene and social distancing. A total of nine venues are staging such an event. The Berliner Ensemble and the Berliner Philharmonie have already successfully held their events under these conditions; there was no positive test result here. Berlin’s Senator for Culture Klaus Lederer is very satisfied with the process so far. 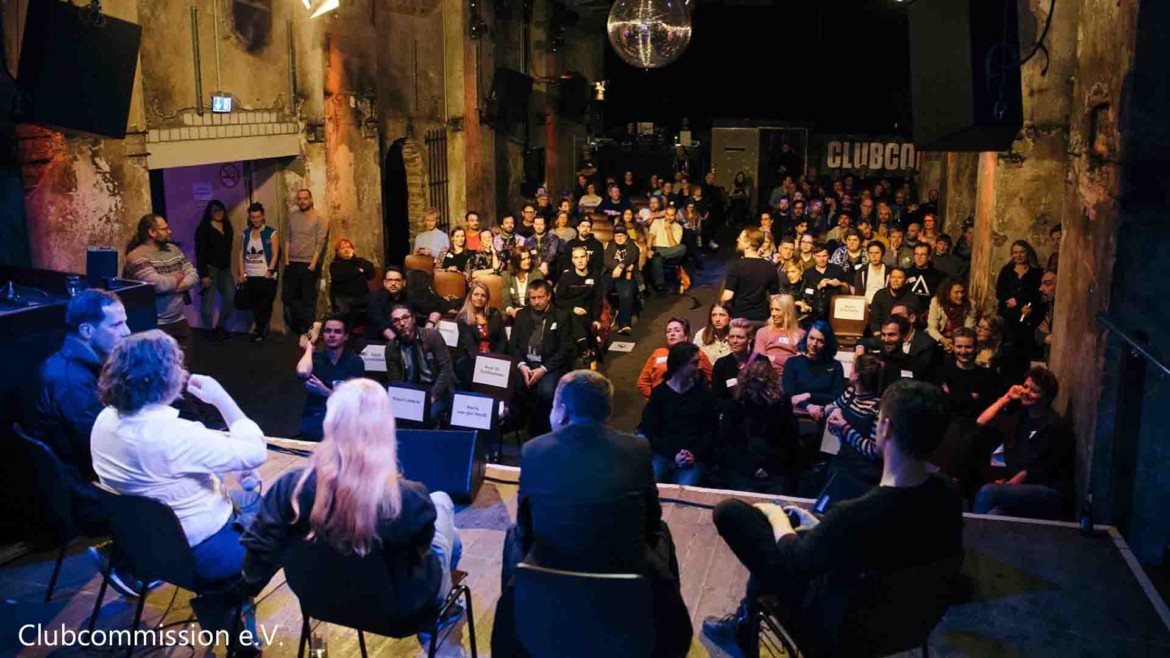 Such an event with the support of the Senate on the grounds of Holzmarkt would have been unthinkable in the past. It marks the successful lobbying and standing of the Berlin club scene. Because for the survival of the clubs in the capital, the state’s own aid programs were very important, which were always supposed to take effect when there was nothing to be gotten from the federal government’s pots. And here Berlin would have had by far the best, as Lutz explained to us. In other cities, where the scene is much smaller and less well represented, things don’t look so good in some cases; here, the clubs would have greater problems asserting their claim to the aid. In this respect, the strong support from the state of Berlin can certainly be seen as an achievement of the work of the Club Commission.

The event in the Säälchen should be only the beginning. The six-point plan calls for further test events, constant monitoring of going-out behavior, and flexible opening hours in the live sector. The plan also calls for the incorporation of app solutions for access management and timestamping of Corona test results, as well as participation in scientific research projects. “Our goal now is to make this transition phase as constructive as possible,” Lutz tells us.

Rooms for Discourse and Cultural Praxis

Clubs are not just for partying; they are also safe spaces. They offer security to marginalized communities and create spaces for political discourse and cultural practices that do not take place elsewhere or could be more easily infiltrated. Clubs thus fulfill a socially important function that has simply been missing for more than a year. That’s what the six-point plan is for, too:

“It is important that we can make offers so that the community can meet again. Our actors are creative enough to do things differently. We can well imagine organizing movie nights, sit-down concerts or exhibitions, even dance events in outdoor areas are conceivable. But these are not particularly financially bearable, so in this transitional phase it will continue to be possible only with financial support.”

Understanding Clubs as a safespace

Clubs are a symbol of freedom. Even those who have hardly ever visited them before feel the lack of opportunity to roam the clubs exuberantly for the next 12 hours. Their closed doors trigger fears about losing our freedom and self-determination.

“It is a major concern of many that the current restricted freedom will not be fully returned. We will do our utmost to ensure that we get back all that we have fought for over the past few years once the pandemic is over. This includes really understanding the club as a shelter. A space where things are done unconventionally, that provides some anonymity, and that gives a place in society to people who don’t identify along societal norms.”

In the crisis, the good lobbying work of the Clubcommission becomes visible. But the six-point plan indicates that much remains to be done. Particularly in the face of erratic policies that promise new relaxations on a seemingly daily basis, only to cancel them out again with new measures.

Being tired of the pandemic vs. Liberty Rights

Society is gripped by a pandemic fatigue and has long been willing to accept constraints and measures that limit our freedom, if only the cultural sector finally reopens. Lutz and the Clubcommission remind us that these must always be temporary and that we should not get used to them:

“The curfew came, the alcohol ban came; and it all has to be turned back. That doesn’t mean that everything should go back to the way it was before. There are things that have gone wrong in our country, too, and that will be imagined differently and changed after the pandemic. But they certainly don’t include the freedoms we fought for!”

Michael, what role do games play in your life and how did the idea for…