Due to COVID-19, the organisers of Gamescom decided to organise the event purely digitally.

Call of Duty, Fifa, Assassins Creed – titles known by everyone in the world of gamers. Video and computer games have given comfort to many people in times of isolation and offered an alternative family activity. Gamescom is the world’s largest computer and video games fair for professionals and gamers. It has become more than just a trade fair over the years. It’s a place where visitors compete with their video game skills. Fans and professionals come together and celebrate at the Gamescom City Festival. The fair is organised by the Federal Association for Interactive Entertainment Software, with managing director Felix Folk. You can find everything a gamer’s heart desires. Different areas with different highlights from interactive entertainment electronics, hundreds of exhibitors from EA Games, via Ubisoft, to a varied music programme and entertaining presenters. 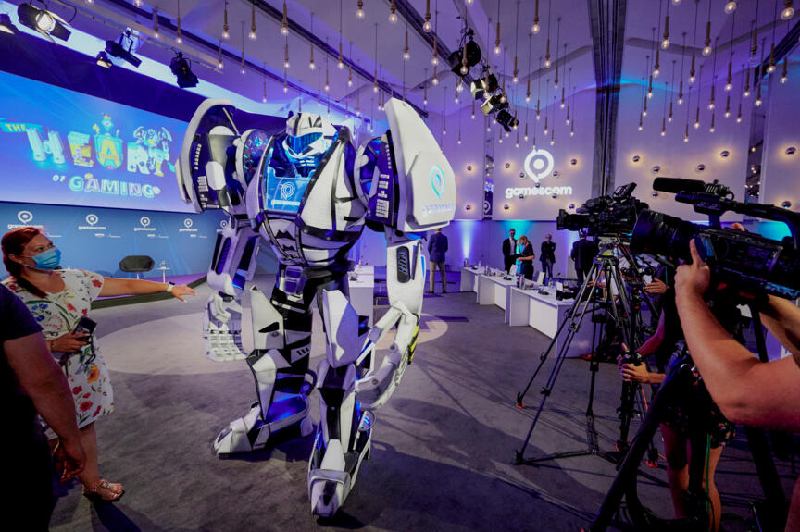 Facts and Figures of the Gamescom

Since 2009 when the event first took place on the 19th till the 23rd of August, the numbers have been increasing from year to year. In 2016, 877 exhibitors inspired almost 350,000 visitors from all over the world on 193,000 square metres of the Cologne exhibition grounds. Two years later, Gamescom took place from 21st to 25th August, the number of visitors rose to 370,000 and last year reached its peak on 20th August with 373,000 visitors.

An overview of The Mottos

Every year the organisers of Gamescom come up with a new motto for the event and delight visitors with great innovations and highlights.

Areas ON THE Gamescom

Gamescom gives players the chance to feel part of the community. In the different areas they can prove their skills and compete with other gamers. The Indoor Area is home to fans of video games and PCs, the Signing Area offers visitors the opportunity to get autographs from their stars from the video game world. Another highlight is the Lasergame Zone, a contact point for enthusiastic gamers of the virtual and real world of video games. Furthermore, there is a Social Media Stage and the Gamescom City Festival, which unfortunately cannot take place this year due to Corona.

WHAT DOES THE Program OF THE Gamescom 2020 LOOK LIKE?

This year the program has been adapted to the Covid-19 measures. For many fans the feeling will probably not be the same. But Gamescom is free of charge and visitors who have already bought a ticket will get their ticket money refunded. The Gamescom community sticks together and has already received a confirmation from 3000 exhibitors. Visitors can look forward to new innovations from Wargaming, Ubisoft, ESL Gaming, Egosoft and many other big names from the PC and video game world. Unfortunately, a business and entertainment area cannot be set up this year, and the well-known developer conference “devlom” will be held digitally from the 17th to the 30th of August. The “Opening Night Live Show” on the 27th of August will kick off the event and then continue with a full programme for three days. 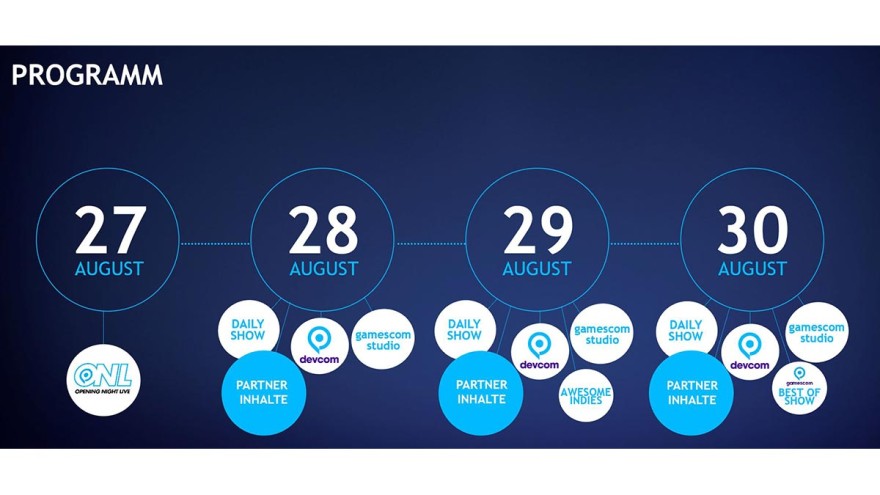 Familiar faces such as Daily Fix presenter Sydnee Goodman, indie expert Tom Marks and entertainment guru Akeem Lawanson will be on air. The entire event will be hosted by Geoff Keigley. On the 30th of August, the Gamescom Award will be presented at the grand finale.

Even though everything is different this year and the fans of the interactive entertainment world cannot meet in person, the digital version of Gamescom offers a great alternative to experience the innovations of the video game world up close

Berlin is as empty as never before. What is missing are the many national and…