The German gaming industry and its evolution

We spoke with Dang-Stefan La Hong (Lead Community Manager at Bigpoint) and Maurice Alain Hagelstein (Co-Founder and Game Director at Tiny Roar) about the development of the German gaming industry over the past 10 years. 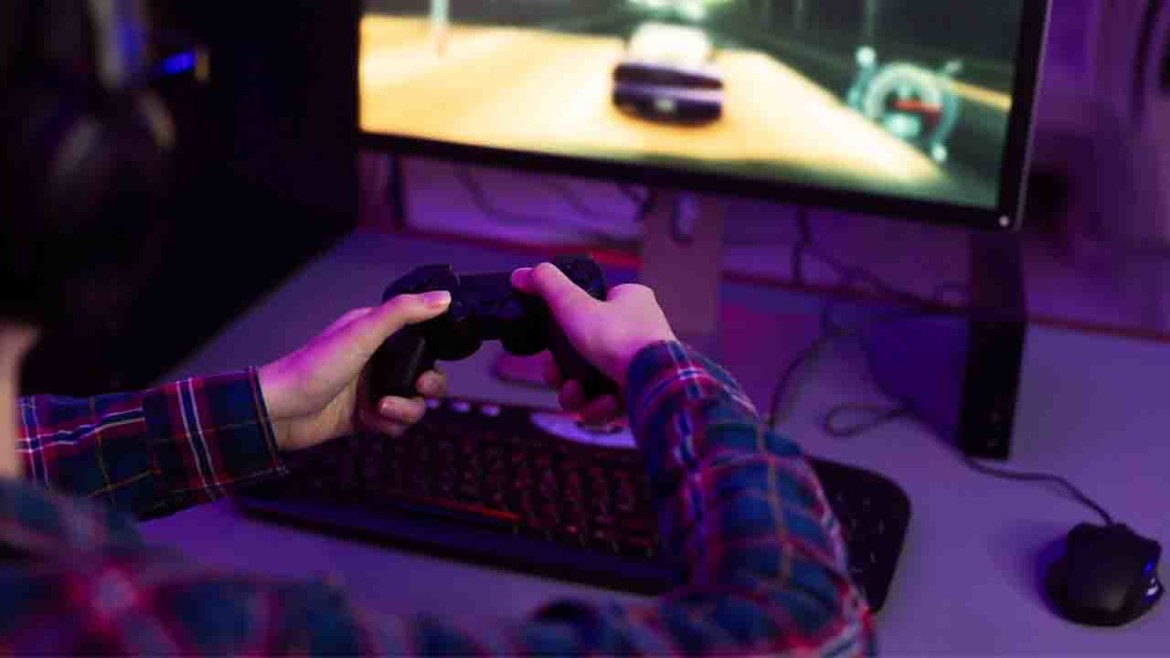 The gaming market in Germany has been growing continuously in recent years and is the strongest market in Europe in terms of sales. It has become much more diverse and exciting. We have 34.3 million gamers in Germany, with an average age of 37.5 years, and we have a fairly balanced gender average with 48% female players. This puts many things into a completely new perspective.

Even the politicians have reacted accordingly and included subsidies for the games industry in the federal budget for 2020 and distributed them for the first time. In this respect, Germany is lagging behind other countries. Due to the declining employment figures and the decreasing number of successful titles of German game developers, this is an important signal to the industry, especially for young, newly founded game developers.

We asked Dang-Stefan La Hong (Lead Community Manager at Bigpoint) and Maurice Alain Hagelstein (Co-Founder and Game Director at Tiny Roar) about the development of the gaming market in Germany over the last 10 years.

Hello Mr. La Hong and Mr. Alain Hagelstein. Thank you for taking the time for our interview. We would like to know how the games market in Germany has developed in the last 10 years from your point of view? 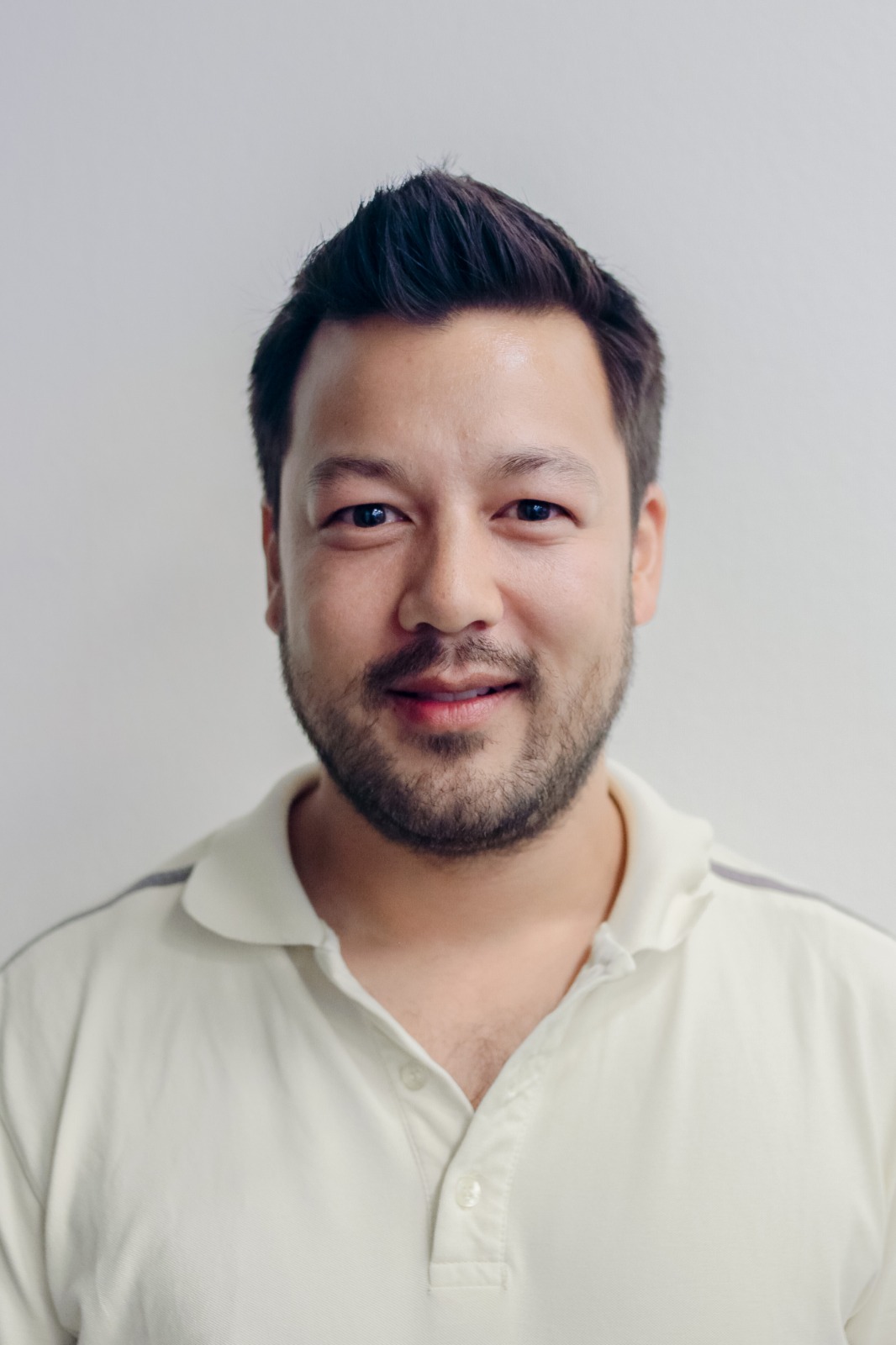 Dang-Stefan La Hong (Bigpoint): The player distribution in gaming has changed significantly. In the meantime, both female and male players play in almost equal proportions. Every second German is a gamer.

In recent years, growth has clearly been in the field of smartphones and consoles, while PC gaming in particular has seen a decline, and to a lesser extent tablets and handhelds.

Buying behavior has also changed over the last decade. In-game purchases are the biggest revenue driver, especially for mobile games, while the trend for consoles and PCs is moving towards subscriptions such as Microsoft’s Xbox Game Pass and Sony’s PlayStation Plus. Last but not least this trend can be seen at Amazon. For example, Amazon has recently brought its range of games to the fore and integrated them into its Prime subscription without having to take the detour via the group’s own Twitch brand.

Maurice Alain (Tiny Roar): Exactly. Moreover, it has finally been understood by society – but also by politicians – that games are not just training camps for future amok runners or addicts, but rather the only media industry that has been growing for over 10 years and is spilling over into many other sectors such as the automotive industry. Keyword: Gamification/Serious Games.

Whereas in the past the three German pillars of business -sim, browser games and brand stealing existed, Germany can now boast a very diverse portfolio of games thanks to the many new (indie) studios. You only have to look at games like Orwell, Lost Ember or Bomb Bots Arena.
This is possible, among other things, because engines like Unity and Unreal are available free of charge and the success of the big studios gives many more courage to dare their own adventure and do many things differently.

What kind of developments will be seen in the industry?

Dang-Stefan La Hong (Bigpoint):  Streaming in particular could play a greater role in the future. The advantages of this are obvious. Consumers do not have to constantly upgrade their hardware to enjoy the latest game titles.

However, especially in Germany, where there is still a lot of catching up to do in the expansion of fast and stable internet connections, the ideal infrastructure for this market does not yet exist. In addition, the selection of attractive game titles from current providers still leaves a lot to be desired. However, there is definitely potential for growth.

eSports should continue to gain ground. eSports events are already filling large halls and are present on television with their own formats, online one way or another for some time now. Bundesliga clubs have their own eSports departments and play championships. In motor sports, the Hyraze League was recently announced, a new racing series will begin in 2023, in which real races in water-bolides are to be combined with eSports races and driven for points.

With the release of the Oculus Quest last year, Facebook took a decisive step in VR gaming. While VR gaming was reserved for the elite, since a powerful PC setup and the purchase of VR glasses required an expensive undertaking in the lower four-figure range, the Quest is now available as a standalone device for less than 500 euros, which also offers the possibility of being able to move freely in space without being restricted in your freedom of movement by a cable connection. The development in the VR segment is definitely exciting, but is still in its infancy by comparison. 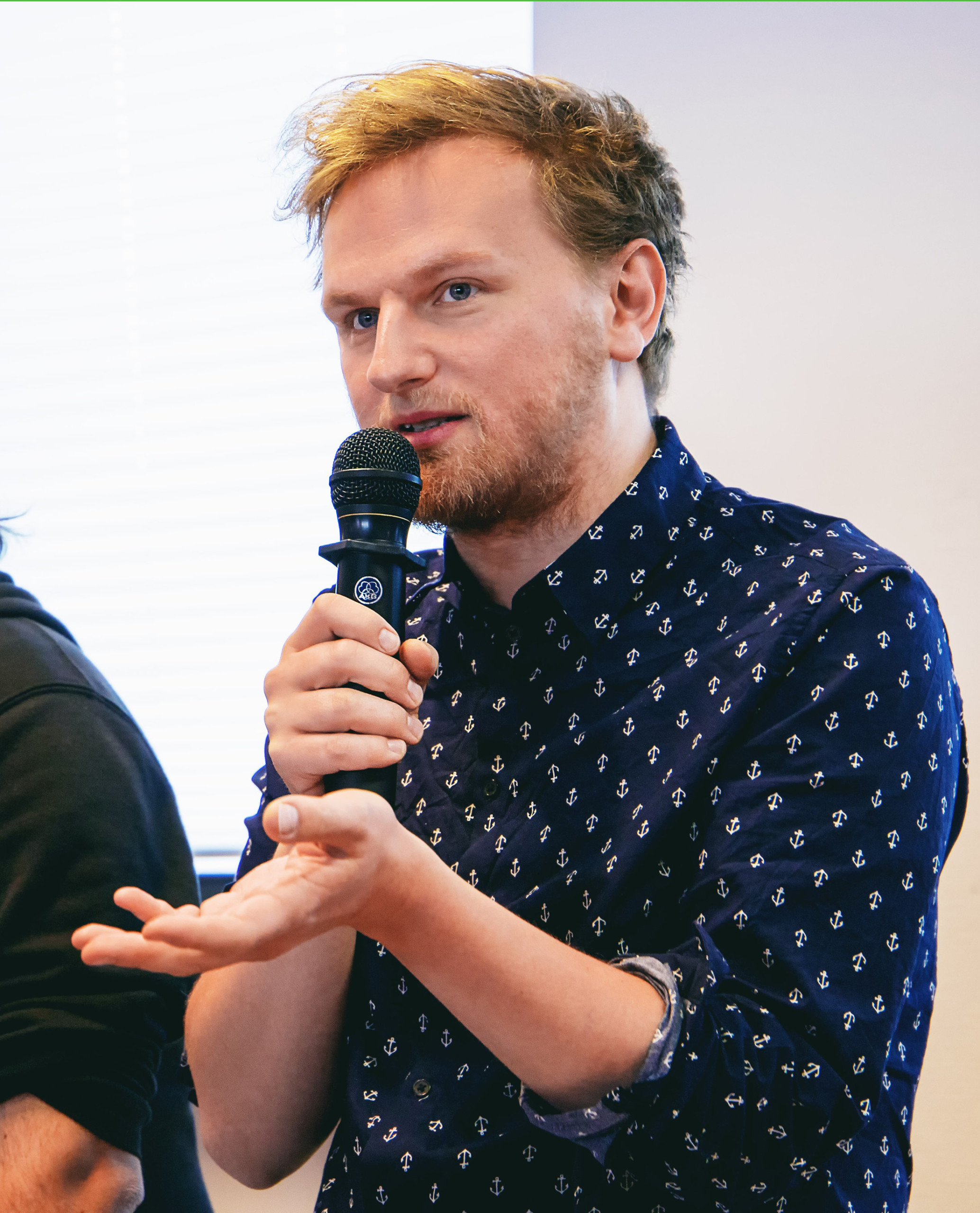 Thanks to the BMVI’s game funding and the many local funding rounds, more and more games can be developed and new studios founded. In Germany, we have been playing catch-up with the other countries for decades, while we would be chained to a rock. In the “competing countries” the region has been supporting the development of games for years. Now we can finally start to catch up. After all, we are one of the most important sales markets for games worldwide, but less than 10% are going back to Germany. This must and will hopefully change soon. In addition, we have an incredible increase of people interested in the industry who are looking for a job in the industry. This also means that we have more different perspectives and food for thought in teams, which ultimately benefits the projects.

Games are also very political, even if one is afraid of getting stuck with certain markets. Game developers are passionate and interested in much more than just pop culture. The collected impressions of the developers can be found again and again in their projects and transport these thoughts into the households. If you look at how anxious (meanwhile fired) middle managers were to print heroines on game covers that do not provide a double-D cutout and how successful games with queer protagonists are nevertheless, confronted with moral questions and thought-provoking, it is clear that games do not only cause background noise.

Thank you for this enlightening Interview!