TikTok is the leading platform for short videos on the smartphone. The Chinese video app sees it as its mission to enrich and inspire people’s lives through its creative users. The app achieves this through authenticity, joy and positive attitude. With TikTok, users worldwide can upload and watch short videos. For example sports videos, make-up tutorials or even political clips. The app, which is managed by Bytedance, is used intensively, especially by young people, and is internationally known and successful. Now the app is threatening to go out of business on the US market. 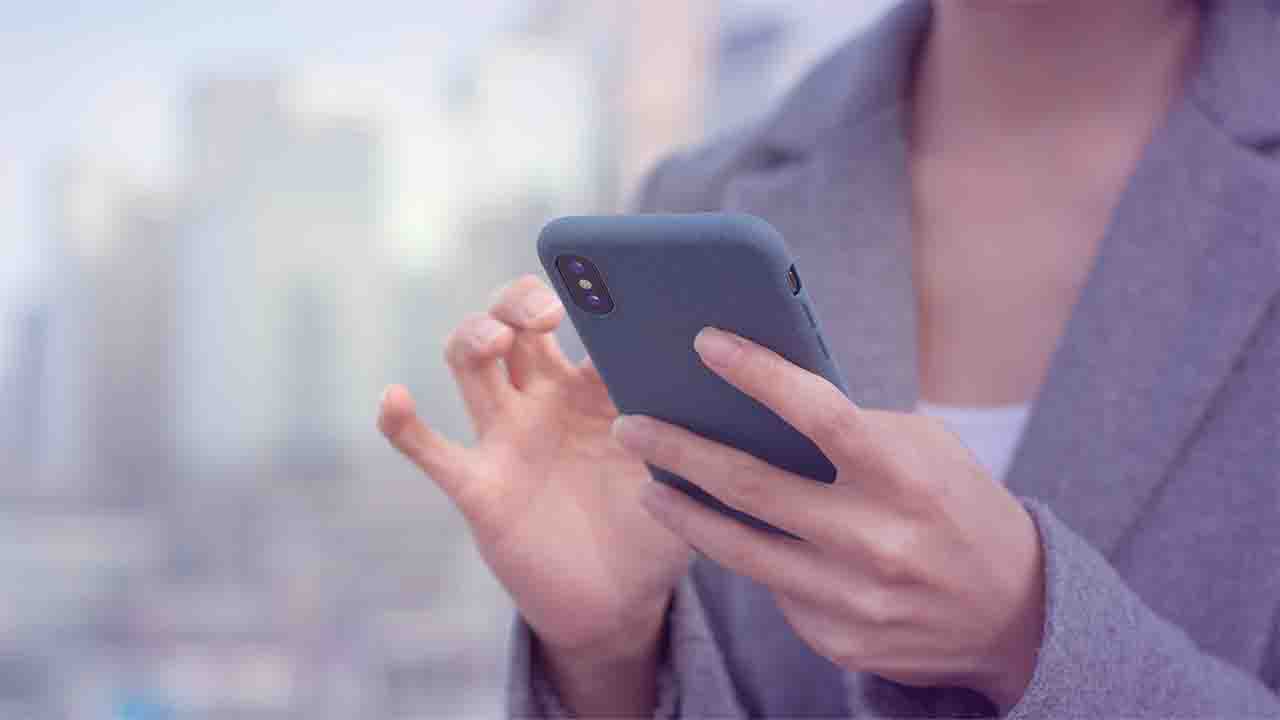 But the globally successful app has been causing trouble between the USA and China for some time now. The American government is afraid that Bytedance’s user data, which is extracted from the app, will end up in the hands of the Chinese government. Therefore, the US government issued an ultimatum to the company in mid-August 2020: If TikTok’s US business has not been sold to a US company by September 20, the app should be completely banned in the US. U.S. President Trump had justified this major decision with his concern to protect the user data of around 100 million American citizens from the hands of the Chinese Communist Party. TikTok and Bytedance argued in vain that data of US users would be stored in the USA and not in China. Bytedance has even filed a lawsuit against the upcoming ban on Trump. The rumor remains very strong that there is actually a political power struggle in the dispute over TikTok. Observers assume that the real reason for the American government is to slow down the exponential rise in the digital world. Incidentally, the White House is putting pressure not only on TikTok, but also on other Chinese companies such as the messenger service WeChat and the drone and camera manufacturer DJI. All three groups are extremely successful Chinese companies in the digital sector. 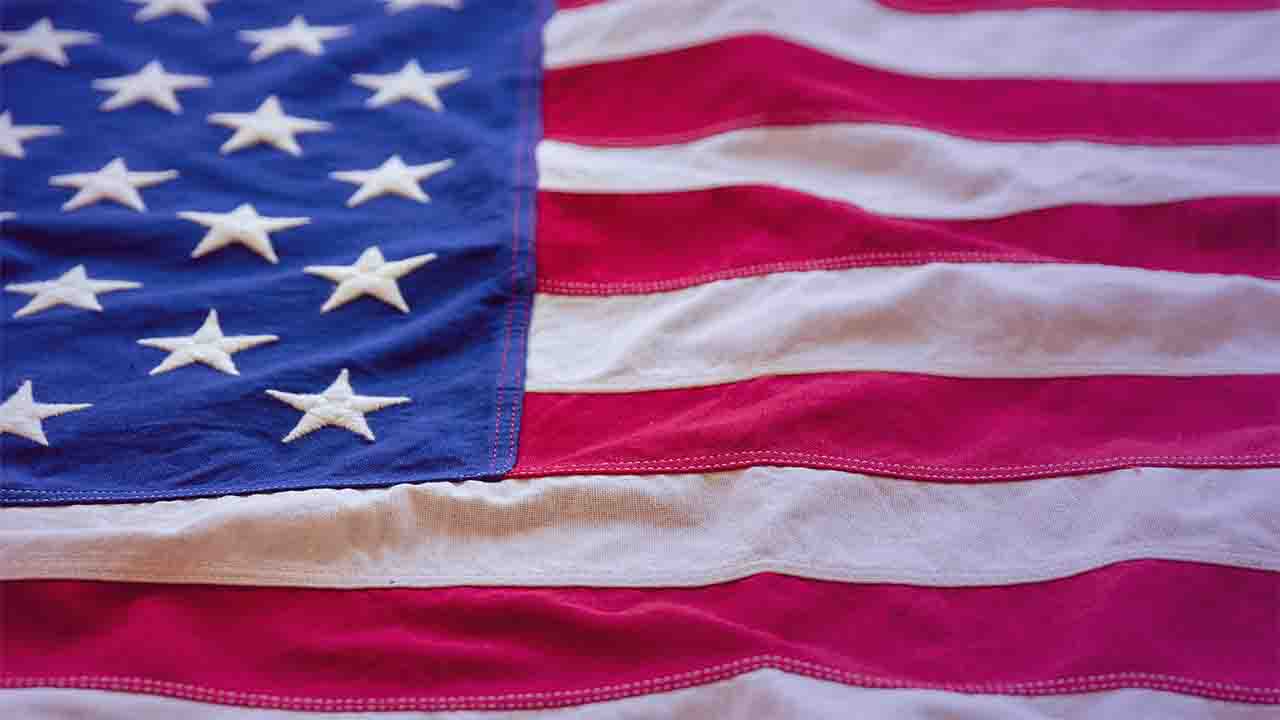 Microsoft was previously considered a favorite for the purchase of TikTok. But the US company is now out of the race. The exact reasons are unclear. The only known fact is that the TikTok parent company Bytedance has ruled out a sale to Microsoft. After the rejection for Microsoft, the Wall Street Journal, the news agency Bloomberg and the TV station CNBC reported shortly afterwards that Bytedance is now negotiating with the software company Oracle and is now considered the new favorite. Oracle Corporation is a US software and hardware manufacturer with headquarters in Redwood City, California. The retailer Walmart has also submitted an offer to the Chinese group. Due to the current negotiations with Oracle and Walmarkt, the sales deadline was postponed by the US Department of Commerce by one week. Trump has already announced his agreement in principle for both institutions. However, the final agreement still requires his approval until everything is finally decided. But the Chinese government also has a say here. There is certainly no deal yet, so it remains exciting. Interestingly, even the Chinese media report that Bytedance is no longer considering selling TikTok to a US company.

Ultimatum To ByteDance –  TIME IS running out

Nevertheless: TikTok had 90 days from the announcement to sell the app for the US business. A court in Washington now suspended the announced download stop with a temporary injunction. This gives TikTok time until November 12 to secure its future in the USA. The judge rejected TikTok’s motion to take action against the threatened complete shutdown of the app in the USA from November 12. We are very excited about the further development of this app in the U.S. and about the upcoming decisions and their impact on the U.S. and perhaps therefore worldwide market.

The German gaming industry and its evolution

DMEXCO @home – Fair Feeling From The Sofa At Home

Only a few months ago, it was planned to hold DMEXCO 2020 physically and digitally.…

Online conference Soforthilfe IV for the cultural- and creative industries

In July, the Berlin Senate decided to expand emergency aid for small and medium-sized enterprises…