Tools is a digital theater laboratory and festival and a good example of how crises can also mean opportunities and further developments. The organizers of the festival are the Institute for Artistic Research (!KF), the streaming platform Spectyou, the online service Die Digitale Bühne and the Theater Rampe in Stuttgart. From October 14th to 16th, the possibilities of digital theater will be negotiated in premieres, tryouts and interactive experiments, and discussed in a panel. The full program will be streamed live on Spectyou and will be available on demand afterwards. At Theater Rampe, there will also be the opportunity to attend selected performances in person. We asked the organizers about their project. 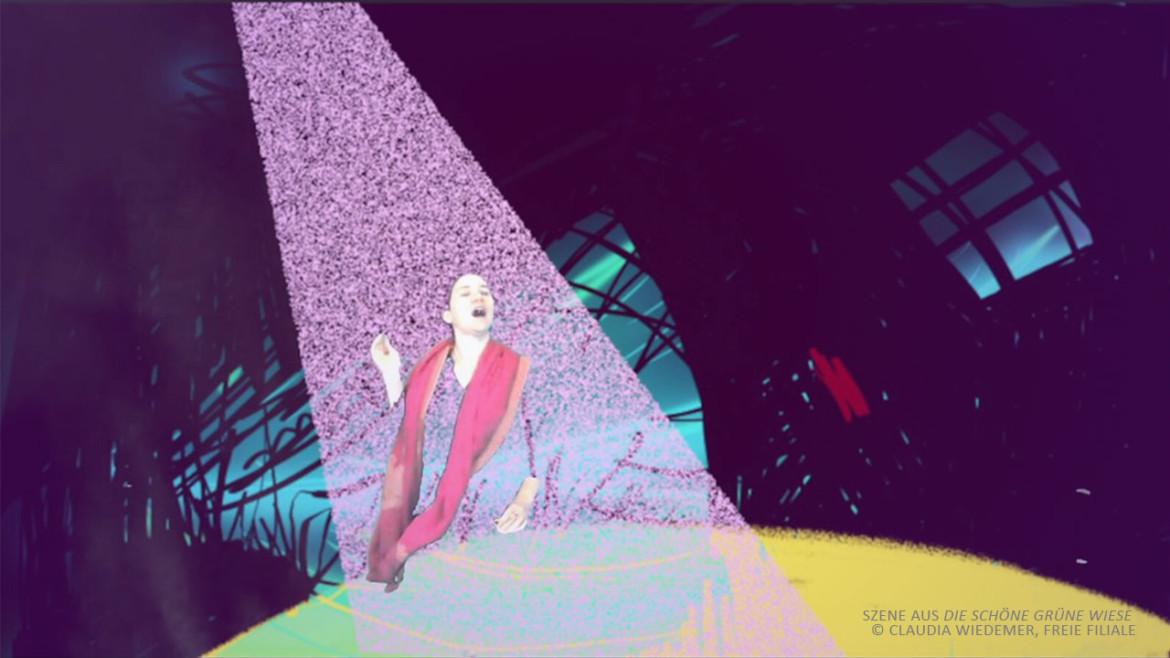 Theater is deeply rooted in the idea of the analog. Only in the co-presence of the audience does the stage, and with it the spectacle, unfold its power and magic. Does digitality have any place or justification here at all? Marie Bues, artistic director at Theater Rampe in Stuttgart, and Elisabeth Caesar, founder of the streaming platform Spectyou and known to us from the Content Creator Festival, answer quite clearly with yes! During Lockdowns, they had the joint idea of setting up a theater festival dedicated to the digital possibilities of theater, discussing and simply trying them out in performative tryouts. Tools was born and will take place October 14-16. 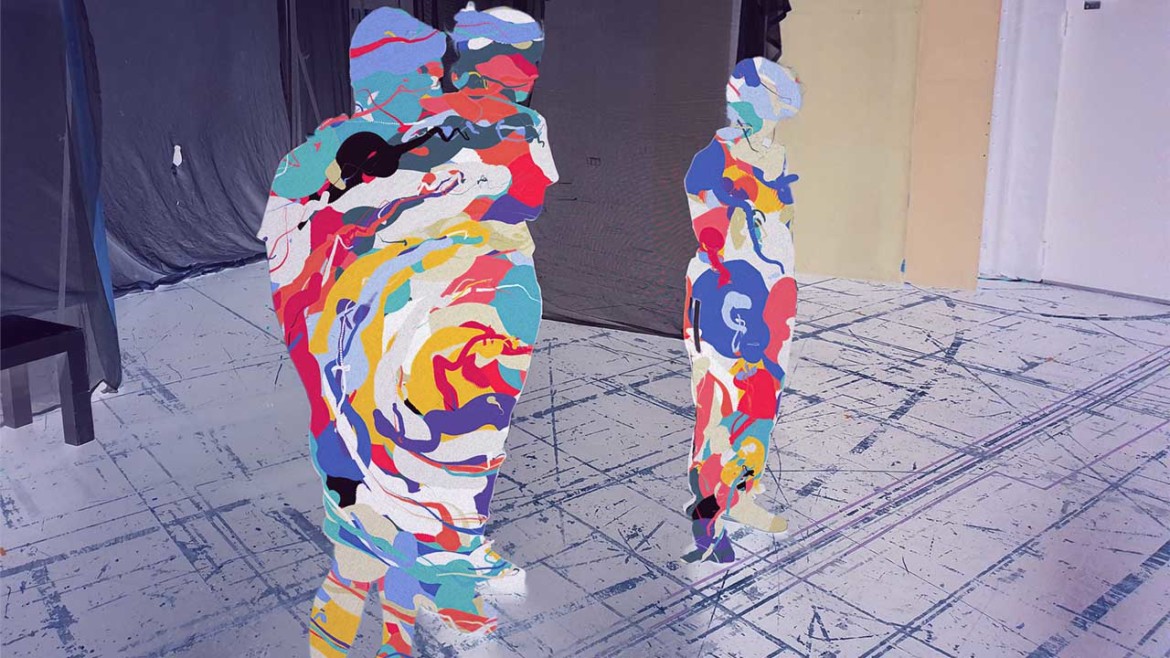 “The Corona crisis pushed the digitization of theaters even further,” Marie Bues says in the reingehört podcast. “Many theaters refused that for a long time or slowed it down a bit and pointed to the analog power of theater. At Tools, we believe that you can connect that, so digital could mean an expansion of theatrical spaces.”

Digitization, then, not as a substitude, but as a space for new possibilities. Tools sees itself as a platform to implement these. The lab and festival will feature a mix of existing works that will take place in digital space for the first time, as well as world premieres, tryouts and interactive experiments. The complete program will be streamed live on Spectyou and will subsequently be available on demand until October 24th. Some program points will additionally take place at the Theater Rampe in Stuttgart, where viewers can take a look behind the scenes of a digital theater performance on site.

“The label ‘digital theater’ has lost a bit of its terror.” 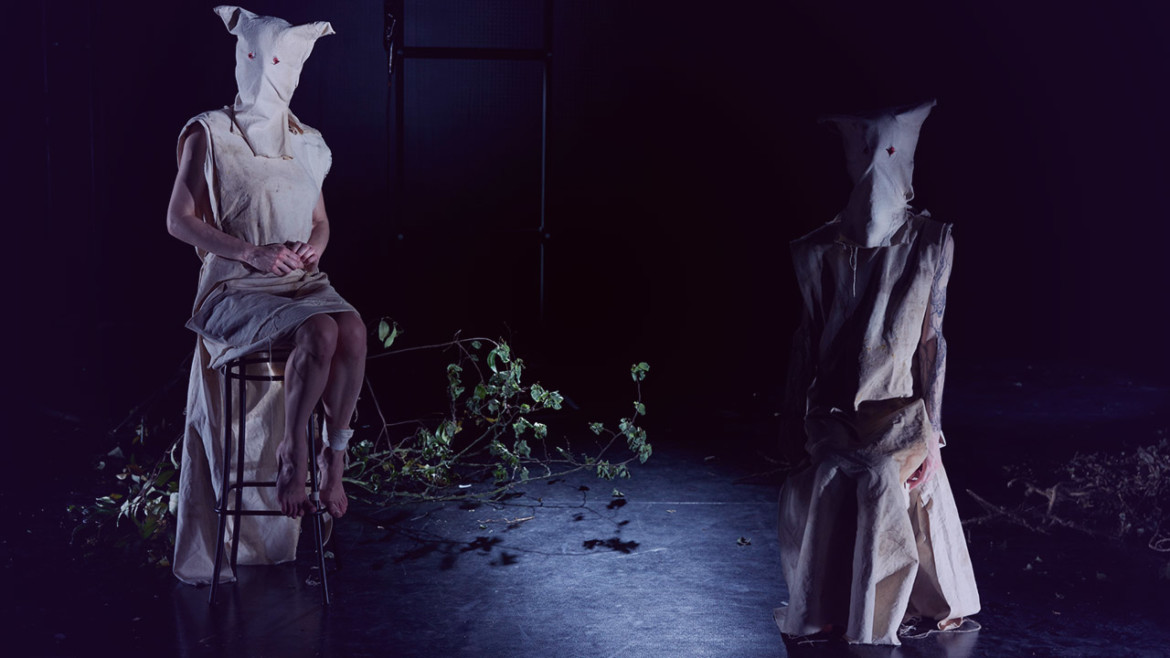 Starting from the project The Digital Stage, an audio-video conference circuit for art, music and theater ensembles to rehearse live on a digital stage without time delay. The collectives have created diverse possibilities of discovery of digital space and forms of virtual togetherness using new techniques. For example, in Freie Filiale‘s project “Die schöne grüne Wiese – Erkundungen im imaginären Raum,” the actors stand in front of a green screen while the stage set is created live on a drawing board. The audience thus becomes a co-creator who can actively influence the visualization of the imaginary spaces.

Meanwhile, in “Der Mensch ist ein Anderer” by the group CyberRäuber, an artificial intelligence intervenes in the play and gives the actors instructions for action.

By incorporating such technologies, Tools kept pace with the times. “During the crisis, we all learned,” says Kathrin Stärk in an interview, who is responsible for the festival’s press and public relations.“So the label ‘digital theater’ has also lost a bit of its terror, because collaborative experiences can definitely be created in the digital as well.”

TOOLS IS NOT A LOCKDOWN FORMAT

However, Tools does not see itself as a crisis format that is meant to bridge the time until regular events can take place again, as Marie Bues explains in the podcast, “We want to rely on the power of theater and on the power of the actors on stage. But I believe that this can be mutually reinforcing, that quasi digital innovation offers completely new, great possibilities for the theater. That has nothing at all to do with whether or not we’re in lockdown now.”

To participate in the festival and become part of the experiments, one can either purchase a festival pass that gives access to the entire program, or select only individual program points. The pass costs 50 euros (25 euros reduced) and individual tickets cost between 3 and 50 euros according to the pay what you want principle. The analogous visit to the Theater Rampe is possible on the third day of the festival, October 16th.

The complete program and tickets are available here.

The german trade fair industry plans around 190 trade fairs in 2021!

Since March, the trade fair industry has been in a state of emergency. Out of…

In the digital age, the dynamics between companies and customers have changed dramatically. On the…