In the second quarter of 2020 alone, 593 new start-ups were founded in Germany. For the economy, company foundations and start-ups are of great importance. Not only do they create new jobs, they also promote competitiveness and innovation and keep economy on track. Franziska Teubert spoke with Timm about the hurdles faced by start-ups, failure, the situation in the face of the Covid_19 crisis and shared helpful tips on how to deal with Business Angels (BA) and Venture Capital (VC). 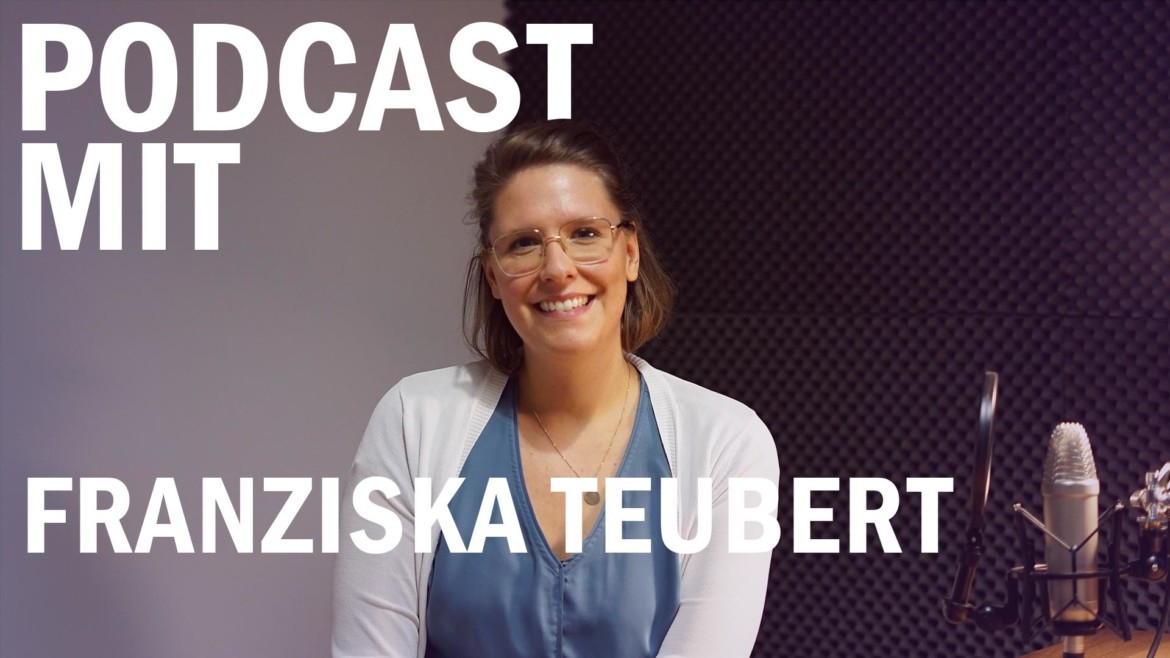 Franziska Teubert is the Managing Director for Communication and Partner Management at the Bundesverband Deutsche Startups e.V. (Federal Association of German Start-ups) and advocates for start-ups in Germany. The fact that she was once a founder herself is a great advantage. Franziska brings this experience into her work and can therefore put herself in the place of the founders much better. In addition, she has been interested in politics since her early youth, which is also an advantage in her job. After all, the Bundesverband Deutsche Startups e.V. is, among other things, the interface between companies in the start-up sector and the institutions of our government. Here the Federal Association represents the interests of its more than 1,100 members.

The Federal Association is the largest registered association for startups in Germany. It has been working for a founder-friendly Germany since 2012 and carries the startup-mentality into society and politics. Start-ups essentially differ from established, classic companies in two points: they are innovative and scalable. A startup basically tries to solve a problem with its business model or to make a product / service better or easier through innovation. The business model should be well scalable in the long run and ideally there should be the prospect of an exit (a company exit is the sale of the company). The majority of the founders of startups have studied business administration, economics or engineering. This does not mean, however, that this is absolutely necessary for the success of the start-up. Most founders are idea-driven and are passionate about their ideas. This is very important for success. In addition, founders should have courage and idealism and be able to choose their team very carefully. If you keep track of income and expenses and are not deterred by numbers, you can also start your own business as a career changer.

“Working out an idea, talking about it with as many people as possible, optimizing the idea and having the courage to create deserves respect!”

Franziska founded a start-up herself. A political print magazine. The foundation was very instructive for her and today she benefits immensely from her experiences. Unfortunately the magazine no longer exists. After the 5th issue and several rounds of crowdfunding, Franziska ended her independence. But she is not alone in this, because 9 out of 10 start-ups fail. And this is exactly where an incredible power lies. “To work out an idea, to talk about it with as many people as possible, to optimize the idea and to have the courage to found a company, even if you can fail, deserves respect,” says Franziska. Unfortunately, however, failure is usually still viewed very negatively in Germany. Therefore, the development that can be observed is impressive: The percentage of founders who have already founded once, failed and later dare to make another attempt is increasing. It is often the case that the founder collects a lot of important experience when failing, which is incorporated into the new company. There is even Fuck-Up-Night, where failed founders talk about how they failed and what they learned from it. This is enriching and instructive for all participants.

Almost all startups in the Bundesverband Deutsche Startups e.V. have an innovative idea and are scalable. Around 10 percent of the members of the Bundesverband Deutsche Startups e.V. come from the media and thus form the minority in the network. Another minority in the start-up scene are women. Less than 16 percent of the founders are female. Franziska spoke with Timm about the obstacles faced by start-ups, what the situation is like at the moment in the face of the Covid_19 crisis and shared helpful tips on how to deal with Business Angels (BA) and Venture Capital (VC). You can hear this in detail in our podcast.

The young entrepreneur founded a total of four companies in 10 years. Karsten started with…