Inspecting the KSK “The Stromberg comparison is not valid!”

For freelancers in the creative industry, insurance coverage can certainly pose a financial problem, as no employer will pay them the 50% of contributions. With uncertain and fluctuating incomes, which are unfortunately far too often on the edge of the poverty line, insurance coverage becomes a question of existence. The Künstlersozialkasse, or KSK for short, exists for precisely these people. In the first March edition of the Comacon Podcast, Timm spoke with Stefan Hein, head of the auditing department at the KSK. Who benefits from the services, who pays for them and why Helene Fischer is not covered by the KSK can be heard in the podcast. 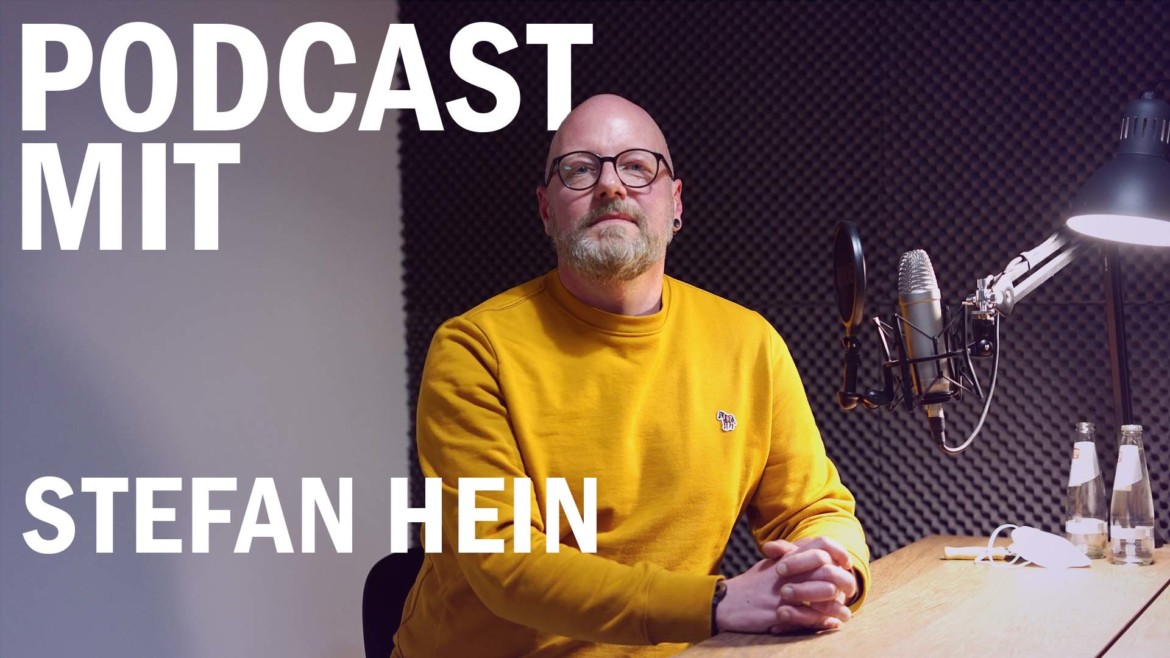 Insurance coverage is a rather dull topic, and for most people it stops after the choice of health insurance. But for freelancers in the creative industry, insurance coverage can certainly be a financial problem, since no employer pays them the 50% of the contributions. With uncertain and fluctuating incomes, which are unfortunately far too often on the edge of the poverty line, insurance coverage becomes a question of existence. The KSK helps exactly these people.

The Künstlersozialkasse is an authority charged with implementing the Artists’ Social Insurance Act. That does not sound very exciting at first. But for creative professionals, it can be, because the KSK ensures that they are treated as employees despite their self-employment and that they are reimbursed for 50% of their social security contributions. This is intended to protect creative professionals from excessive costs that might prevent them from working, and to make it easier for them to enter the profession. According to this, the very successful artist are not with the KSK; not even Helene Fischer, as Stefan Hein assures us.

In order to be eligible for KSK benefits, applicants must have a self-employed or freelance artistic or journalistic activity that can be considered the main source of income. In figures, this means at least 3,900€ per year in income from this very activity, with further relief for those starting out in their careers.

The KSK is financed by a levy paid by companies that exploit the artistic work of self-employed persons. These include theaters, publishing houses, advertising agencies and galleries. The levy amounts to 4.2% of the fee paid. It is paid even if the person commissioned is not insured through the KSK, which is why the authority is repeatedly criticized. Stefan Hein justifies this approach, however: “We live in a community of solidarity and it would simply be distorting competition if we only paid the fee for those insured through the KSK. This was also the decision of the Federal Social Court.” This levy finances 30%. The remaining 20% comes from the federal government.

Being an artist does not automatically make you an artist

While the numbers are quite clear and unambiguous, there is room for interpretation regarding the activities that are considered artistic or journalistic. This is also the issue for Stefan Hein and his colleagues in Wilhelmshaven, who decide who is entitled and who may lose it.

In the case of actors, authors and musicians, it is clear that they have an artistic or publishing activity that cannot be dismissed out of hand. These people are of course entitled to KSK benefits. The situation is different for craft professions. Although they are often creative and artistic, craft activities are excluded per se. As a trained goldsmith, Stefan Heil knows firsthand the problem and the contradictions that lie buried here. But what about, for example, new professional fields such as UX designers*, bloggers* or influencers*?

“New activities eventually lead to new professional fields,” explains Stefan Hein. “Ten years ago, no one expected that there would be young people making their own films and writing their own texts on Instagram and the like. So are influencers artists or publicists? We at KSK have to answer these questions and decide whether or not to insure the profession or activity.

“Can aN Authority even be solidary?”

Such decisions require sensitivity. Society is changing, and so are media dynamics from which these new professional fields emerge. KSK employees should therefore have an understanding of art and culture and the needs of people working in this field, as Stefan Hein explains: “You need a feel for the needs of creative people; what really drives them and how difficult such a biography can be. It’s not about the successful singers, who don’t even appear here, but about completely different people who are just as important and make their contribution to our country. And that’s where you become more sensitive through your work at the KSK.”

If an application is rejected, the only recourse is legal. There was once a decision by the Federal Social Court that web designers are among the professions with a KSK claim. Behind the walls of the KSK, such an application was previously rejected. As an authority, the KSK must implement such a ruling without restriction. However, the example shows how important the sensitivity of KSK employees demanded by Stefan Hein is, since their decisions can affect entire occupational groups and not everyone has the capacities and means to take legal action.

Corona has plunged many artists into a deep crisis, which may also affect their KSK claim. Those who do not achieve the required annual turnover for two years in a row will be kicked out. If artists already had problems before the crisis, things could get tight. On the other hand, many are dependent on pursuing another activity in an employment relationship. In this case, too, they lose their entitlement to KSK benefits. Stefan Hein is concerned about this, but in the end, he says, the KSK is just an authority that enforces laws. “Can an authority be solidary at all?” asks Stefan Heil rhetorically. “Is the tax office in solidarity with taxpayers?”

Nevertheless, the Stromberg comparison is not valid. The KSK is a constantly reflecting and dynamic authority that strives for good personnel and transparency. For example, it offers webinars in which employees answer participants’ questions and shed light on the sometimes dark corners of the authority.

The stricter regulations in the Infection Protection Act, which have become known as the “Federal…