She is the new chief executive of the board of media:net berlinbrandenburg e.V. and no stranger to the creative industries. Jeannine Koch has been deeply connected to the creative industry since her childhood and has worked for Universal Music and re:publica, among others. She talked to Timm about her bumpy road, how good it is to endure silence around her, and gave us an outlook on the future of the leading network of the media, creative and digital industries. 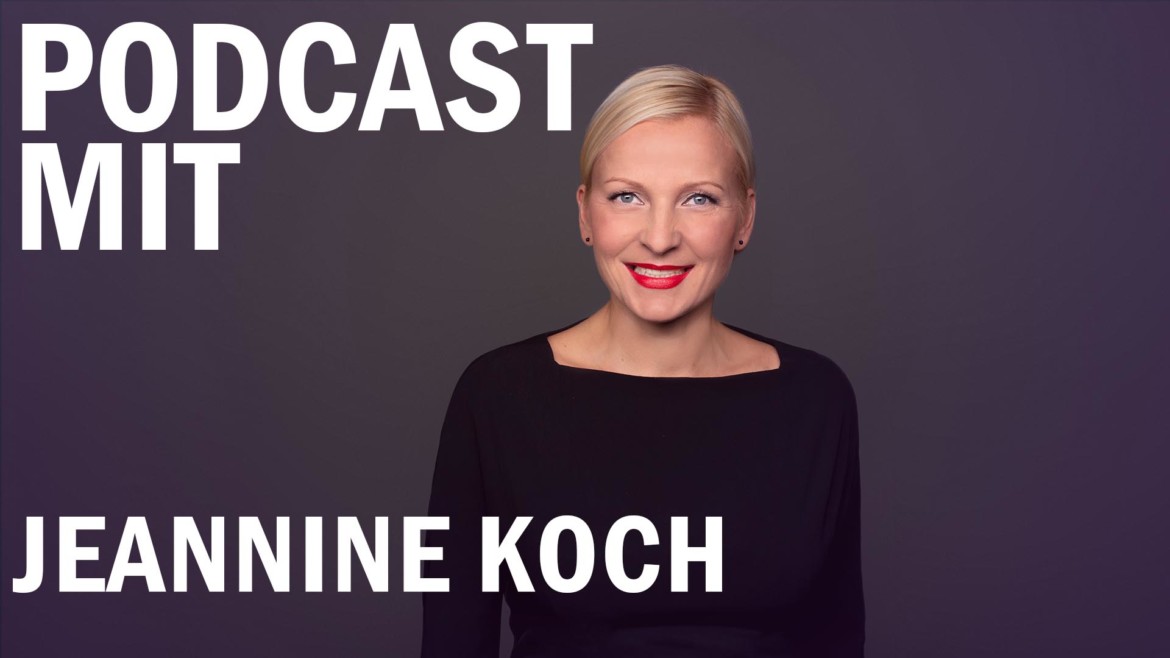 Jeannine Koch knew at a very early age what direction she wanted to take in her career: journalism and moderation. At the age of 13, she hosted a youth show on today’s open channel Alex TV and interviewed music greats like Die Ärzte or Reamon. Music is a very important part of her life and Jeannine links many events with it.  In 2000, after graduating from high school, the Berlin-born Jeannine moved to Hamburg, where she met, among others, the later founders of Flux FM at the agency Mission to Mars.  In 2001, she returned to Berlin to begin her studies. Because her NC was unfortunately not enough for a journalism degree, she decided to take the indirect route to journalism and studied American Studies, English Studies and Neuro German – Philiology at Tu Berlin. During her studies she worked a lot in the field as a journalist and was already able to build up a large network at that time.

In addition to journalism, digitization is also one of her favorite topics, so in 2010 she decided to write her thesis on the topic of “The public handling of private data using Facebook as an example. At that time, Facebook was still quite new in Germany and in the process of revising its privacy regulations. So there was hardly any literature about Facebook and how the data that everyone willingly shares on the Internet is used. She therefore had to gather most of the information for her work herself from intensive research. As a digital native, working on this topic has fascinated and shaped her a lot. On the other hand, it was frightening for Jeannine how carelessly many people handle their personal data on the net, uploading private photos of themselves or even their children on the networks without thinking about it. Unfortunately, empathy is often lacking in social networks. We only appear there as avatars and write to each other. Many emotions that can be read in a personal conversation are missing there. Perhaps that’s why Jeannine is a passionate networker and naturally prefers physical events.

However, social media has grown in power and importance in recent years and is being used more and more, especially politically. This has made our world more political and politics more visible. People can participate in decision-making processes via online platforms and access information more quickly. This offers many opportunities but also risks.

Despite, or perhaps because of, her great affinity for digital media and her networking, she decided to take part in a retreat in 2016. During the retreat, she gave up all communication for 10 days. No digital media, no pen or paper but also no other form of communication like speaking or gestures. The 10 days of isolation with herself helped her a lot to come clean with herself and to find herself. She learned and discovered something new about herself every day and still gets to know herself a little better. Because this kind of discovery did her so much good, she repeated the retreat two years later.

2021 Jeannine Koch succeeded Andrea Peters at media:net berlinbrandenburg e.V.. Her life experience and multi-layered interests within the creative and media industries flow into the network. As chairwoman of the board, Jeannine also takes on the valuable task of serving the network as an interface to politics. For her, this is an important driving force. She also attaches great importance to filtering out what the network needs, which is in part very shaken by the pandemic. She also discusses the increasingly important issue of digitization with the network partners. In doing so, she notices how tired many have become over the course of the pandemic with all the meetings about the various online tool offerings. However, Jeannine also spoke to those entrepreneurs who saw digitization as an opportunity and came through the turn of the year better.  Mentoring is a helpful topic in this context. Jeannine herself did not have a mentor, but a coach. However, she looked at a lot of things from leaders and also copied them. Today, she herself is active in a mentoring network and supports others. For her own questions, she uses the trusting network that she has built up over time.

Find out what Jeannine did at re:publica and how she wants to take her team along with her in her new task in the podcast.