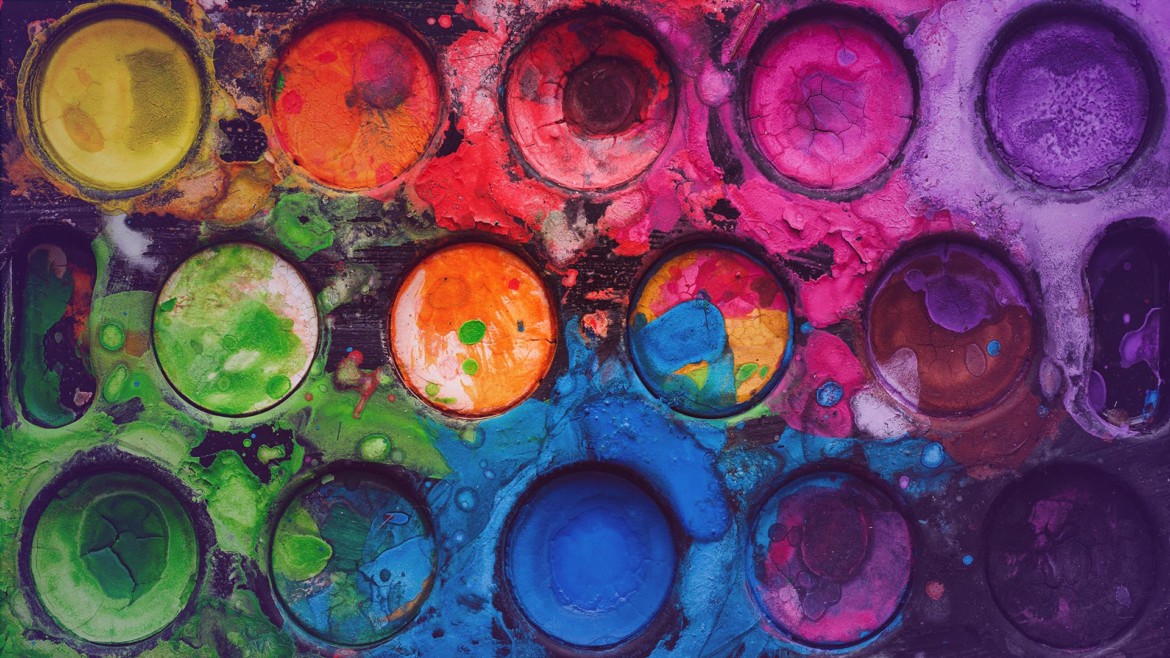 After the British star architect David Chipperfield was commissioned with the renovation of the National Gallery in Berlin, he will now also remodel the Goethe House in the middle of Manhattan. He won the ideas competition with a design that is intended to make the building more transparent. The building had been home to the Goethe-Institut since the 1950s, but will now be transformed into a center for transatlantic encounters.

Since 2015, Chipperfield has been busy with the renovation of the National Gallery in Berlin, which has now been completed after six years and was reopened to visitors for the first time last weekend. However, so far without an exhibition. The reopening with an exhibition by Alexander Calder is scheduled for August this year.

This year again, some people from the film industry could not escape the Golden Raspberry.…

Nominated Titles for “Favorite Book of the Independents”

As part of the Week of Independent Bookstores, booksellers were able to participate in selecting…