In 2019, a total of EUR 3.9 billion was spent on video and computer games and fees for online services. The German games market broke the 6 billion euro barrier in 2019. 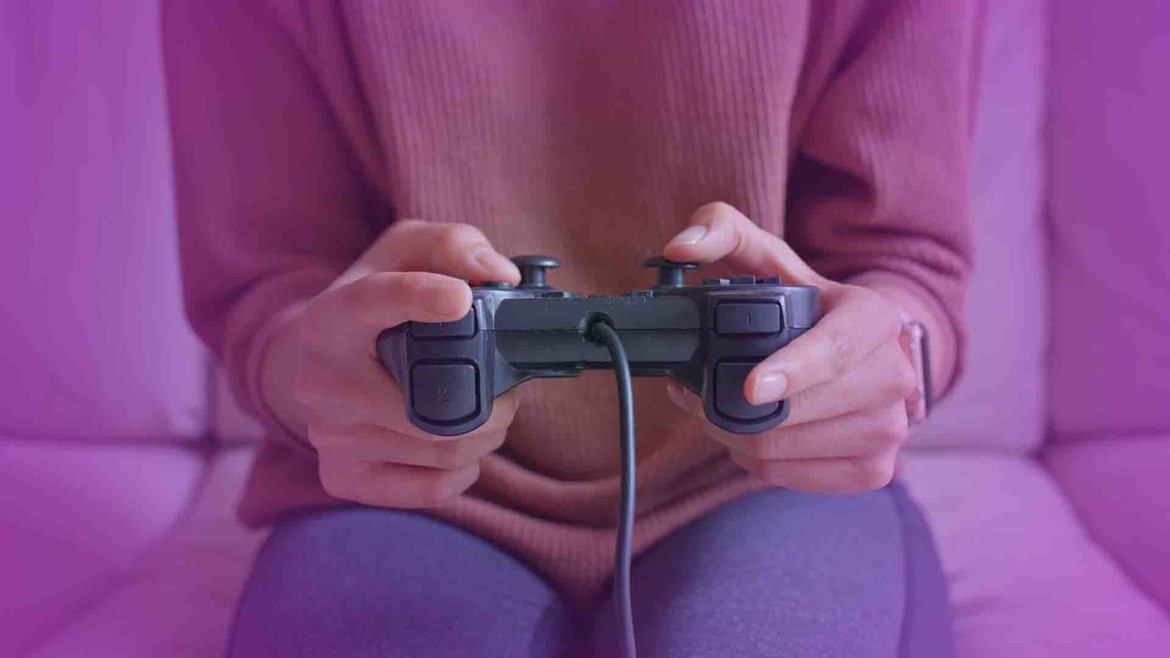 Games are part of everyday media life for millions of Germans. Games are played everywhere. Whether on the way to work, during breaks or as a pastime in between. On average, every second German plays Games. Regardless of age and gender, 34.3 million people in Germany are gamers. The behavior of gamers has changed dramatically in recent years. While a few years ago it was increasingly the console at home with family and friends, today it is the smartphone on which the favorite games are always available on the go. With 19.5 million users, the smartphone is the most popular gaming platform in Germany. Followed by the tablet, in fourth place, with 11.3 million game users.

Above all, free downloadable games, so-called free-to-play games, rely on in-game purchases. Here, money is only spent by the players* on additional services, for example to individualize their own game character or to unlock accessories. In contrast, the market for games by purchase is constantly shrinking. The sub-market no longer accounts for even 1 percent of the market and decreased by 13 percent to 13 million euros. Games hardware, such as consoles, gaming PCs and accessories, also recorded a decline of 2 percent to EUR 2.4 billion in sales. In contrast, the market for gaming software grew by 11 percent. In 2019, a total of EUR 3.9 billion was spent on video and computer games and fees for online services. The German games market broke through the 6 billion euro barrier in 2019.

More than 600 companies develop and distribute games in Germany. More than 11000 people are employed in the development and distribution of video and computer games in Germany. These include retail salespeople, scientists, journalists and employees of public authorities and institutions. Thus the German gaming industry secures almost 30000 jobs. The developments of the market are continuously monitored by the game association of the German gaming industry.

The streaming world has changed drastically in recent years. Markus Peuler talks in our podcast…

As a newly founded StartUp, we began our search for suitable office space for our…