The pressure of the fourth wave – culture vs. corona

The incidence reaches a new nationwide record and first federal states introduce the 2G rule. The cultural industry, which is still in the process of getting off the ground, must again reckon with new restrictions and measures. Associations of the event industry fear renewed closures, as many events would not be feasible under the measures. Meanwhile, the German Cultural Council is outraged by the development, attacking politicians and calling for compulsory vaccination. For a while, everything seemed to be largely back to normal. Now another chapter in the drama surrounding the culture industry is looming. We have compiled current events and information. 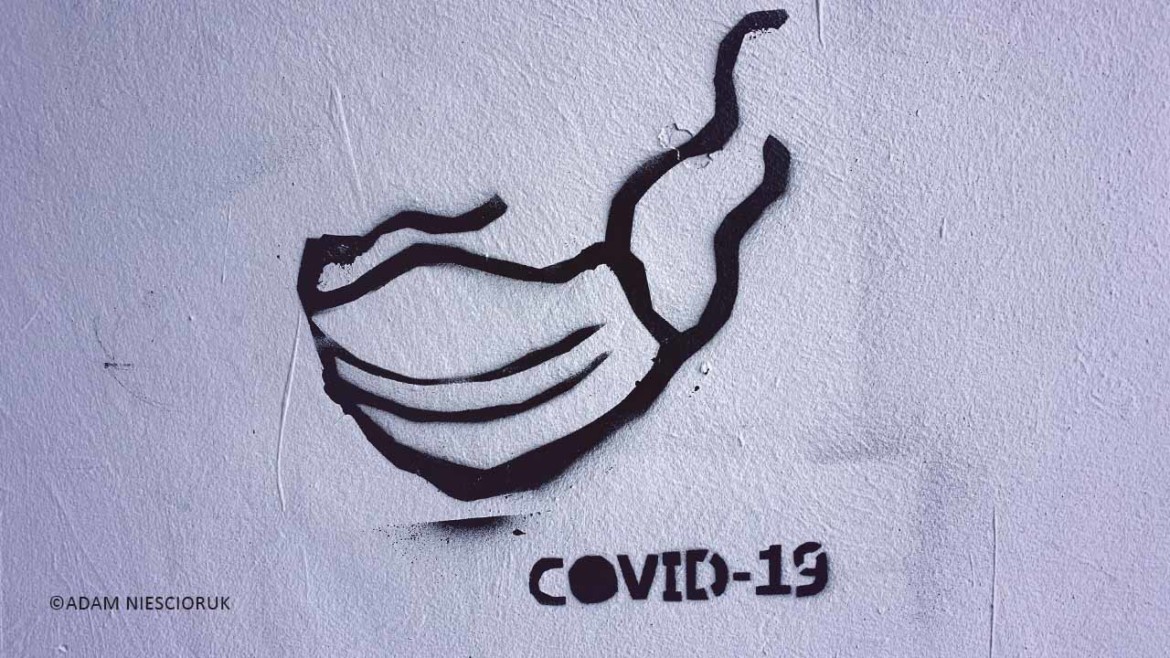 In recent weeks, all signs pointed to normalization. Post-pandemic life in the midst of the pandemic seemed possible. Despite the rising incidence, politicians remained quiet for a long time and did not hold out the prospect of further measures. Cultural activities slowly got under way, and even clubs were able to reopen with the help of the 2G rule. But now all that is once again on the brink of collapse. The nationwide incidence is reaching a new high, the occupancy of intensive care beds by Corona patients is increasing, and demands for new restrictions and measures are being voiced from many sides. This is fueling new uncertainties and fears among creative professionals and event organizers.

WILL 2G BECOME THE NATIONWIDE rule? 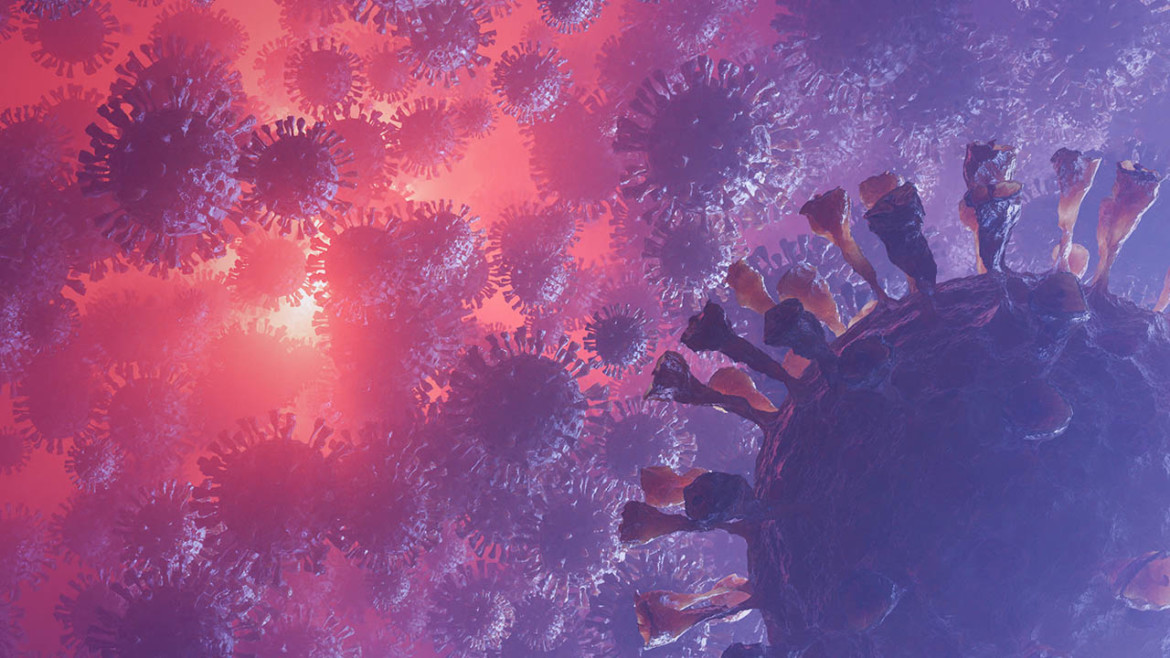 In many German states, there are now restrictions again, which of course also affect the cultural sector. In Saxony, the 2G rule applies as of today, November 8th, to all indoor areas of cultural and leisure facilities, clubs, bars and discos, as well as to all large events. In some cases, there are districts here with incidences close to four figures. Bavaria introduced the so-called 3G+ model on November 7th. Cultural institutions and events may only be attended by vaccinated, recovered or people with negative PCR test results. As this text is being written, however, the hospital traffic light has jumped to red, so the 2G rule will apply to all cultural institutions here as well starting Tuesday, November 9th.

Other states are also planning such measures. Among them is Berlin, where the Senate will discuss an extension of the 2G rule today, Monday. Several top politicians have already called for this in advance. Among them Franziska Giffey of the SPD and Bettina Jarasch of the Grünen Berlin, as reported by rbb. Although it is not clear whether a decision will be made on Monday, it can be expected at the next regular meeting on November 16th at the latest. Baden-Württemberg is also planning to declare the highest danger level, so that here, too, the 2G rule will apply across the board and to all cultural institutions.

WILL CLUBS HAVE TO CLOSE AGAIN? 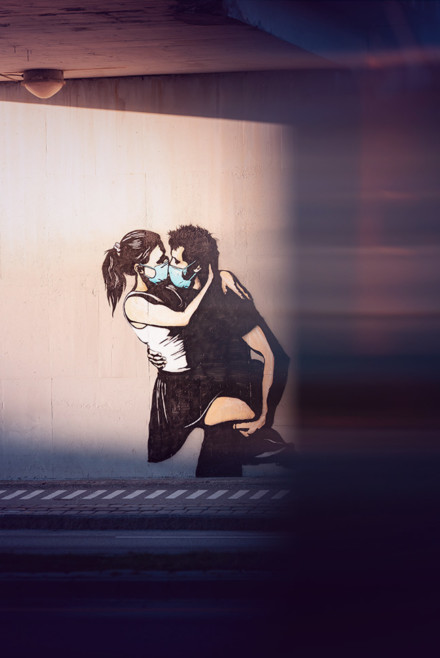 In the culture and events sector, these developments are likely to cause great uncertainty. If the incidence of infection continues to rise, further measures cannot be ruled out. In Saxony, the reintroduction of mandatory masks at 2G events is already being discussed. The Live Initiative Saxony (LISa) has responded by sending an open letter to politicians. Because that would mean a renewed closure of the clubs, since such events with distance and mask are not feasible, as Steffen Kache of the Leipzig club Distillery explained to the WDR.

There is still the special federal fund for cultural events, for which the federal government provides two and a half billion euros and which consists of two modules. The first is the economic aid, which takes effect when fewer visitors are admitted to events due to infection control, i.e. when full capacity cannot be achieved. The second module is the cancellation insurance, which is intended to give event organizers planning security. If an event has to be cancelled or postponed due to corona, the fund takes over most of the costs. We have summarized how the fund works here.

This only helps the clubs in Saxony to a limited extent. Because if they themselves decide not to hold the event under the applicable regulations, the cancellation coverage logically does not kick in.

Vaccination PRESSURE ON THE BACK OF CULTURE

But the concern is not only about the measures in force at any given time and how they will affect events. Another problem is the willingness of visitors to attend cultural events despite such a high incidence of infection. As recently as September, Stephan Hengst of the Berlin Music Commission called on visitors to the Content Creator Festival to buy tickets and trust the organizers to take care of the safety of their guests. At that time, the behavior of visitors was still very hesitant. This is slowly changing. But the new highs and new measures could put a damper on that again. In addition, the exclusion of the unvaccinated in the aforementioned federal states or the financial burden of a PCR test in Bavaria means that fewer people will turn up at cultural events.

For economic reasons, but also for ethical reasons, the Berlin Club Commission made a perfectly sensible proposal some time ago. It, too, shares LISa’s assessment that club events with distance and mask should not be held. Instead, the 3G+ rule should apply, but with state-funded PCR tests (a test should cost 15 euros, following the Austrian model). If the incidence of infection is very high, as it is now, vaccinated and recovered persons would also have to submit a negative test, and if the incidence is low, only the unvaccinated. This way, no one would be excluded and the organizers would have planning security. The pilot project in August showed that this strategy works well.

Politicians do not consider this option or actively reject it. This may indeed have economic reasons. But it certainly also serves the purpose of increasing the pressure on the unvaccinated and getting them to vaccinate. No matter how one evaluates this strategy, the question remains whether it should be carried out at the expense of the cultural and creative industries. After all, the latter must bear a large part of the consequences. 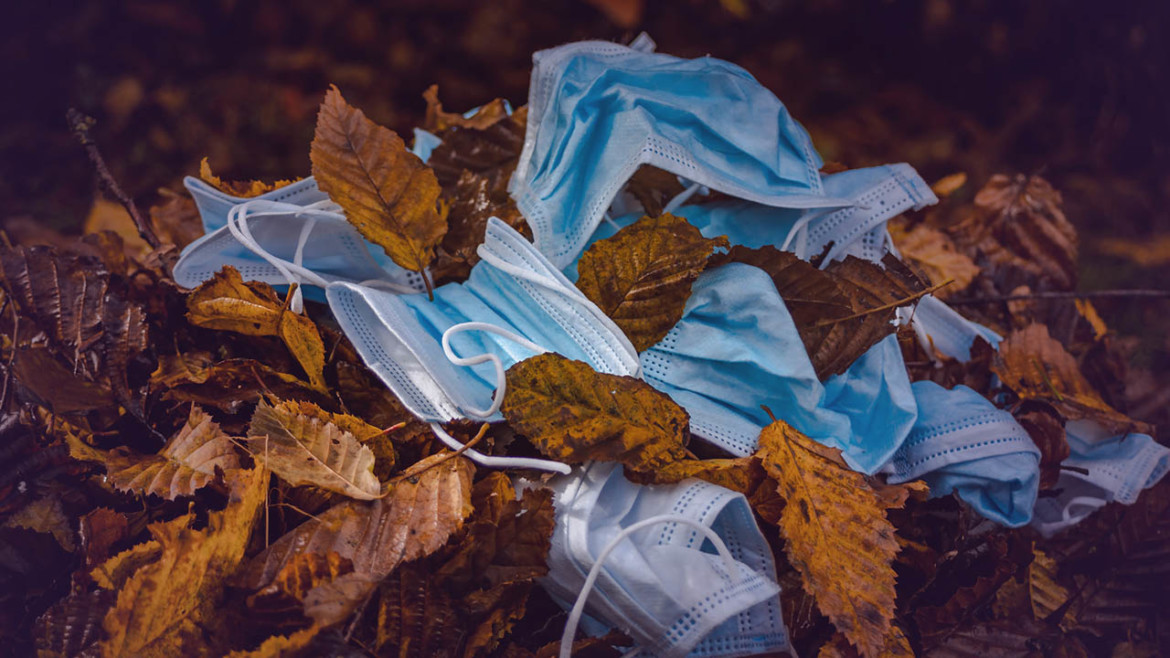 Things are still not going well for creative artists. This is also shown by the enormously high number of applications for artists’ funding within the framework of NEUSTART KULTUR. In the current funding round, 800 entries were received by the Initiative Musik. That is somewhat less than at the beginning of the program – there were sometimes over 1,000 per funding round, as we were told in the interview – but still very much more than before Corona, where there were only about a 100 applications. In addition, there is still the problem of migration to other sectors of the economy. There is an acute shortage of skilled workers in the event sector and many artists have turned to other means of earning a living. At the Content Creator Festival, Stephan Hengst was optimistic that this situation would settle down over time. However, the uncertainty that is now rising again is likely to at least delay this.

Meanwhile, the German Cultural Council has reactivated the “Corona versus Culture” newsletter and is very clearly in favor of a general vaccination requirement, as this could have prevented the current situation. But the policy lacks the courage to take this step, as it is clearly formulated in the current newsletter by the managing director Olaf Zimmermann. Whether such a drastic measure could be legitimized by saving the cultural sector is not to be discussed here, but it is to be marked with a big question mark. Above all, because too little is known about whether compulsory vaccination actually goes hand in hand with saving culture.

The events sector, and with it the cultural and creative industries, could be in for another hard winter. And many questions will have to be negotiated about how we can live with the pandemic in the future and whose suffering we are willing to accept for it.

When the world began to digitize in the 1990s, the Internet was still associated with…

Recently, we tried to shed some light on German copyright law; in areas of music…