The author and editor Kevin Albrecht is currently in the writer pool of gags for well-known German TV formats. Here, the likeable 29-year-old talks about his path, which was anything but royal and what the difference is between writing gags for his own social media channels and for others. 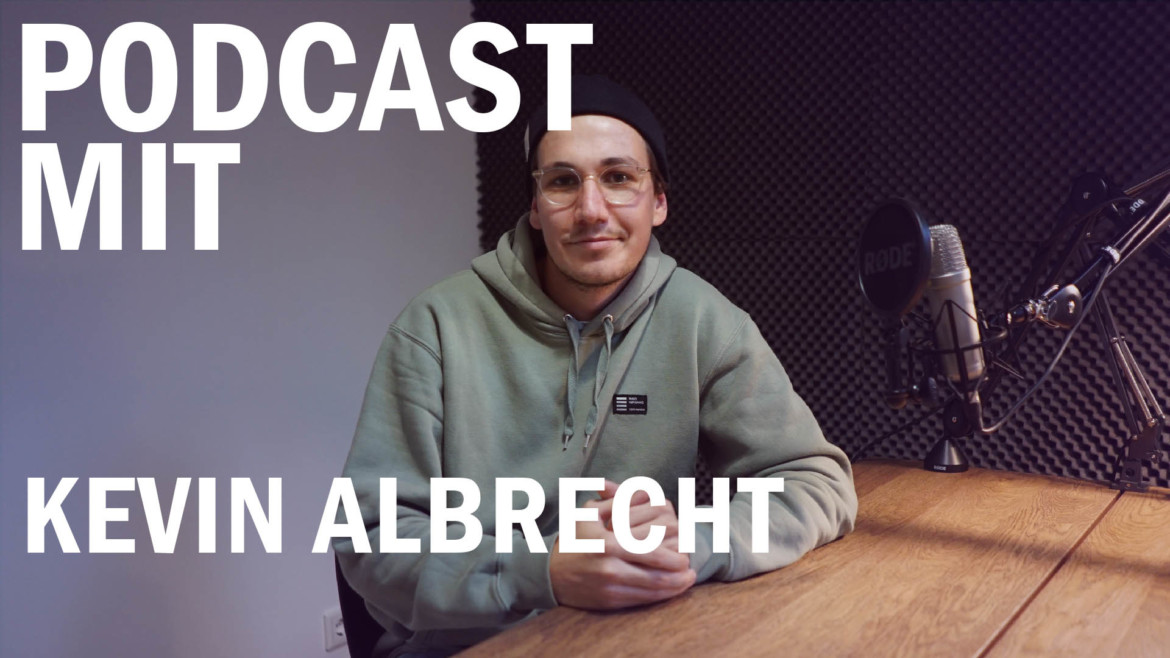 Kevin Albrecht took his Abitur (German A-levels) in Saxony at the age of 17 and immediately afterwards began studying political science in Chemnitz. However, his passion for media was bigger. He broke off his studies and moved to Berlin in his early 20s. At the free broadcaster Joyce he worked together with other young people. There was plenty of airtime, which offered plenty of room for his own ideas. For Kevin Albrecht it was too early to recognise these opportunities and a short time later he moved back to his parents in the Saxon province. He toyed with the idea of continuing his studies, but the media world was still too fascinating for him.

He more or less stumbled into a wide variety of jobs in the media world and today, in retrospect, he is glad that many of his applications at that time, for example to Axel Springer, mostly remained without an answer or were unsuccessful. Thus, he slipped into an internship position at a private broadcaster without having completed his studies or traineeship. His advantage here was that private broadcasting facilities are usually permanently understaffed and the chance to take on important tasks came sooner than expected. In his first interview, he was allowed to interview Karsten Baumann (coach in the 2nd football league) and delivered a faux pas right at the beginning. But this was well received and brought him to his next job at Vice sports. Shortly afterwards he started as a sports reporter for 11 Freunde-Magazin for football culture. From there he went on to the comedy podcast Drei Nasen talken super.

“Whether you tell the truth or lie. As long as you tell me something that will entertain the audience.”

The passionate TV watcher has no personal journalistic demands. It is important to him that his readers and listeners are entertained. What his counterpart tells him is actually not that important to him. What is important to him is his work. As an author and editor, you are always judged by your latest work. That’s why Kevin Albrecht advises to reflect on job offers to see if your own skills match the job and to say “no” sometimes. When he writes gags for other people, he puts himself in their shoes and adapts their language. With the gags he writes for his own social media channels, however, he thinks differently. Kevin Albrecht thinks less about whether others like it and what kind of shitstorm he could possibly get. He approaches it very confidently.

The podcaster (Drübergehalten-Der Ostfußballpodcast) would like to bring a new project to live. Together with a group of people who are interested in the same thing but don’t quite know how to go about it. Until then, Kevin Albrecht is grateful that in his job he does experience a regular working day and that every day is like a project day at school. Many people will probably still know this feeling: Thank God there are no real lessons today!

On Youtube you can not only listen but also watch our podcast with Kevin Abrecht.