100 hours of production time for a 100-second film. At the Top Spot Awards 2021, 10 filmmakers went to Switzerland to produce image films for a total of four Alpine regions. The event was organized by FMD (Filmmakers Germany) and Switzerland Tourism. Concept and implementation were based on the Falcon Lens Award 2018 in Abu Dhabi and the Sunspot Award 2020 on Usedom. In the end, creative clips with a personal touch were to be produced, representing the respective Alpine region. The impressive winning films have now been selected. 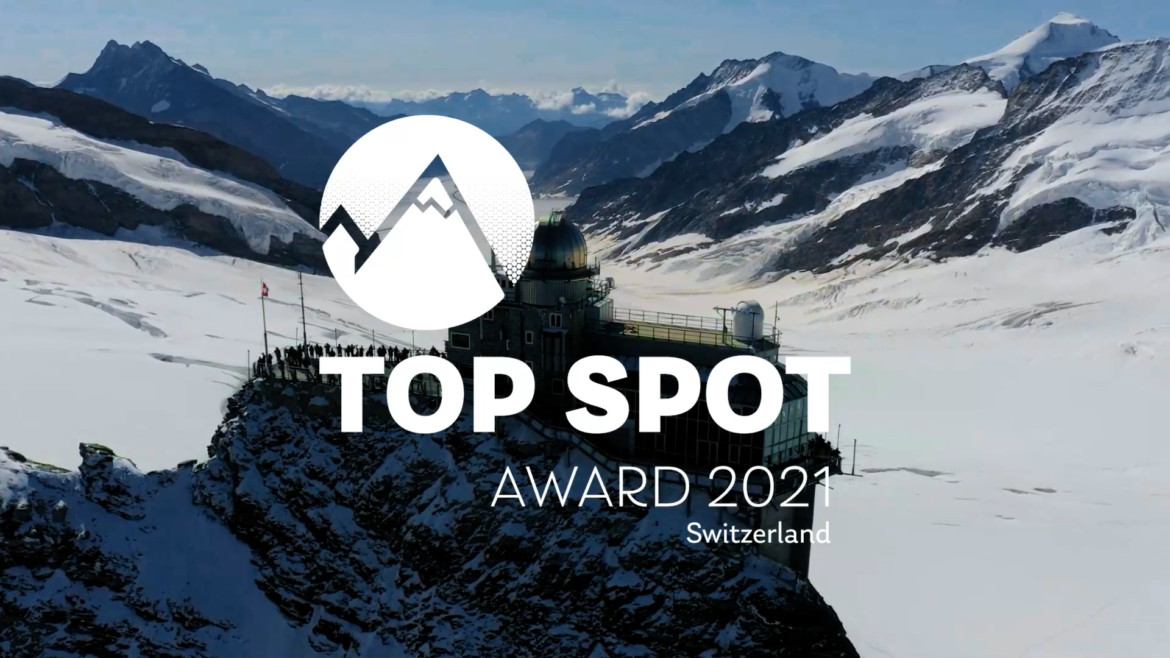 The Top Spot Award Switzerland took ten filmmakers from the FMD community to the beautiful Alpine landscape of Switzerland. Following the Falcon Lens Award 2018 in Abu Dhabi and the Sunspot Award 2020 on Usedom, this time image films were to be created for a total of four Alpine regions of the neighboring country. The concept was the same as for the previous awards: in 100 hours, participants had to produce a film exactly 100 seconds long that visually captures and aesthetically presents the characteristics of the respective region. The campaign took place from August 30 to September 5. The winning films have now been selected and were presented with their prizes at the Award Night in the Kursaal Bern.

FMD (Filmemacher Deutschland) is one of the largest active communities of photographers and filmmakers in Europe. The network creates interfaces between creatives, brands and industry. For the 360° campaigns of FMD Production, content creation is brought together with social media and event marketing and processed into a customer journey in which the entire process is accompanied all the way to the final product.

For the Top Spot Award 2021, the complete logistics were in the hands of the production company, which organized travel planning, mobility and accommodation in addition to communications. During the production, local partners (Swiss Travel System, Victorinox, Europcar) are also placed and influencers* are involved to increase the reach. At the Content Creator Festival 2021, FMD CEO Sascha Gottschalk explained the concept behind such campaigns. You can watch the talk with Dr. Marie Elisabeth Müller here.

The client of the Top Spot Award 2021 was Switzerland Tourism with the four regions Vaud, Valais, Grisons and Bern. Each of them was able to deliver breathtaking images, as the ten films impressively show. The participants were carefully selected from the pool of applicants in advance to ensure high quality. This year’s results even exceeded the expectations of the organizers.

The winning spot of the Top Spot Award comes from Jonathan Ziegler and Florian Kadelbach, who took a look around the Graubünden region with camera and drone. In addition to the wonderful landscape, the spot focuses on the people, how they live, do business and are active there.

Second place goes to Romek Watzlawik and Stephanie Alisch, who impress not only visually but also poetically. Watzlawik already won the Sunspot Award with his clip. Third on the winners’ podium are Johannes Tschepe and Jan Buschmann for their audiovisual interpretation of the Valais region.

All clips can be seen at Switzerland Tourism.

More about the Customer Journey at FMD-Productions.

The three members of PROJEKT:ANTARKTIS Tim, Dennis and Michael are known for their unconventional approach…

Today, the images from last year’s Berlinale 2020 look like a glimpse into a distant…

When the event industry came to a sudden standstill in March of last year, we…