In May, his Youtube channel had only 1,000 subscribers. Almost 4 months later there are 17.000. The creative Berliner told us how it came about and what is behind Bennos Project in the current podcast. 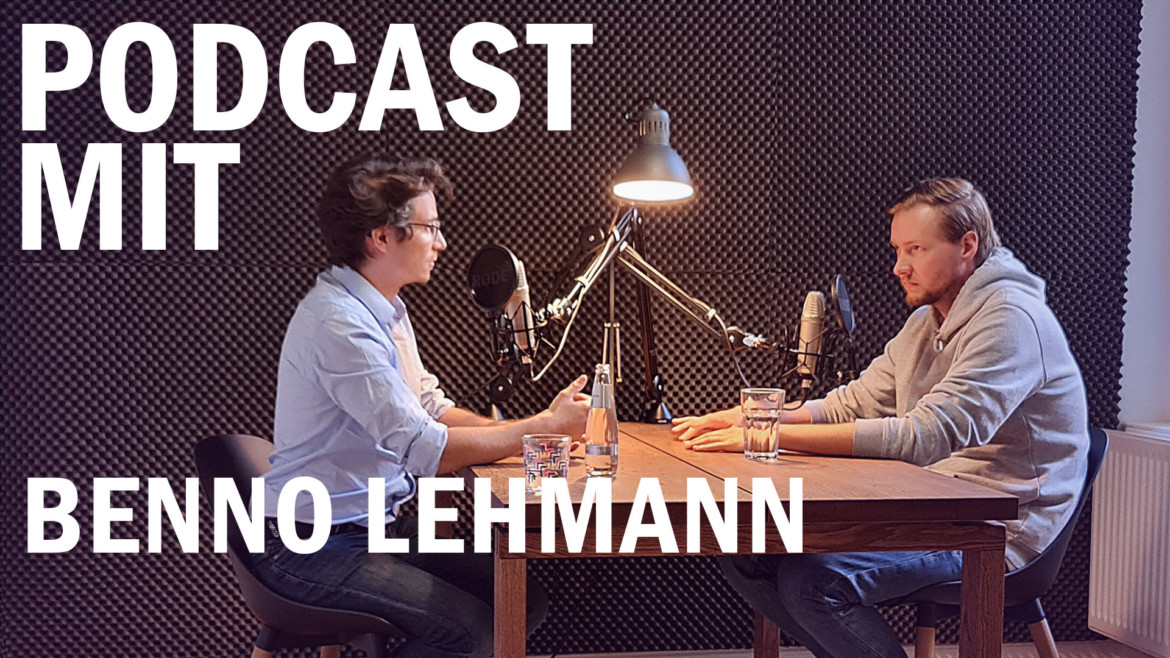 Benno Lehmann already developed a passion for playing with dolls and for dressing up as a child. At the Friedrichstadt-Palast he had a lot of influence on his later work with the children’s ensemble. Acting and elocution lessons, dancing and a feeling for stagecraft were taught to the then eight-year-old there. Since his childhood his parents have always supported Benno in what he enjoys doing. After many applications to various acting schools in Germany, he applied to the renowned Ernst-Busch Academy of Dramatic Arts and was accepted for the puppet theatre course (puppetry). During his four years of study there, Benno learned fencing and riding, received instruction in pantomime, masked acting and acting. Today the 35-year-old is a successful actor, dubbing artist, puppeteer and presenter. Depending on which phase of life he is in, he more or less lives out his profession. It depends on the order situation but also on whether he wants to take the job.

THE PERSONALITY DEVELOPMENT OF A DOLL

As a university student he developed the doll Herrmann together with a lecturer. The background was the play The Birthday Party by Harold Pinter, in which Benno played. The eyes of the doll were crafted with a lot of effort. They make the Herrmann doll come alive and give everyone who looks at the doll the feeling of being followed by the doll’s gaze. Over time Herrmann has developed a personality of his own. Sometimes in a lousy mood, sometimes with sassy remarks, Herrmann “reacts” in a different way from Benno. This works wonderfully as a show act and entertains the audience.

Benno still remembers his first sentence as a voice actor: “He fell off the roof of a liquor shop.” To train his voice and to try out other vocal ranges he opened his own YouTube channel Bennos Project and placed comedy in his clips. Until April 2020 Bennos Project had only 1000 subscribers. During the months of the Corona pandemic, however, Benno used his time to produce funny dubbing clips for his own YouTube channel. One clip, in which he dubbed the virologist Christian Drosten, went viral. With his dubbing clips Benno wants to spread laughter above all. He sees a scene and thinks about which dialogues would be possible based on funny facial expressions or gestures of the protagonists. The dialogues of his clips have meanwhile entertained 17,000 subscribers. Benno is one of the few people from the creative industry who has not been hit so hard in recent months. On the one hand, because he has his own studio at home and his customers can come to him. On the other hand he had a great idea with Benno’s Project and placed it at the right time.