Stephan Hengst works as a director at the Berlin Music Commission, a network and interest group for the Berlin music industry. He brings very clear demands to our podcast studio: the event industry needs reliable perspectives and financial planning security. Because with up to 100% revenue shortfalls, the industry is doing very poorly. But instead of a perspective the so-called “federal emergency brake” came, which bans events per se if the 7-day incidence exceeds 100. For Stephan, however, the event industry is not part of the problem at all, but could contribute to its solution. In an interview with Timm, Stephan explains what such a solution might look like and what political authority is responsible for its failure. 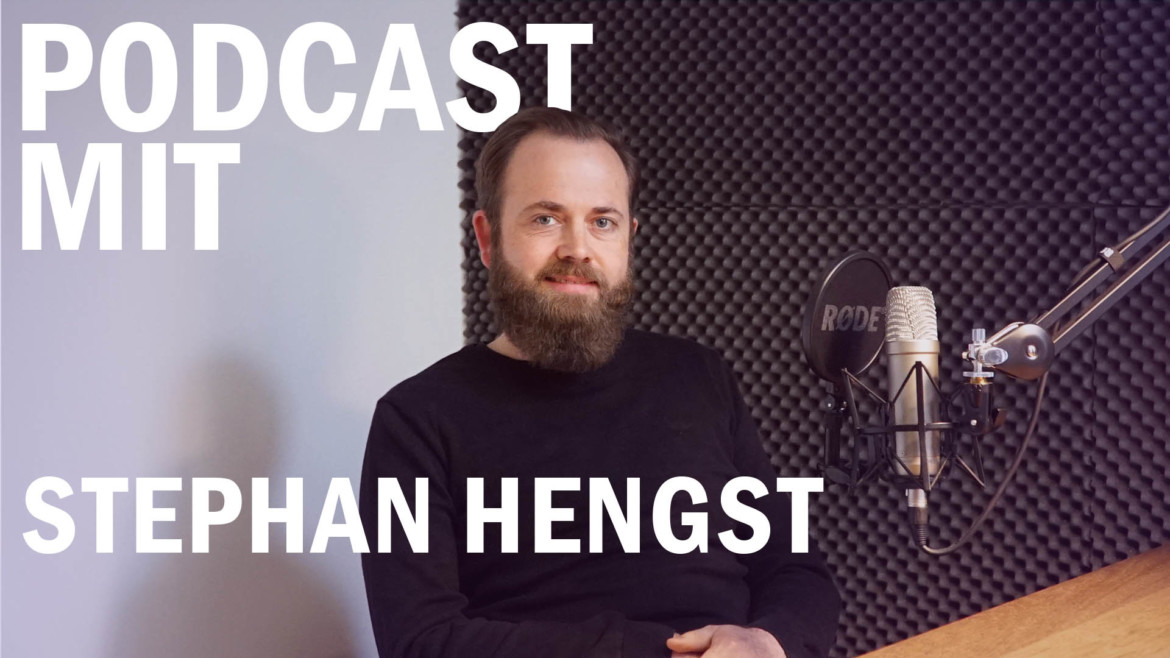 The stricter regulations in the Infection Protection Act, which have become known as the “Federal Emergency Brake”, have been in effect since April 24 and are causing great concern in the cultural and event industry. Due to these developments, we invited Stephan Hengst from the Berlin Music Commission (BMC) to our podcast studio. Through his work at the interest group for the Berlin music industry, he knows how the industry is doing and what the tightening could mean. His most important demand is not to see the event industry as part of the problem, but to actively involve it in political decision-making processes.

The “federal emergency brake” specifies uniform regulations and measures across the country that the states must implement when a specific infection event occurs. The incidence of infection is assessed on the basis of the 7-day incidence. If this exceeds 100 in a city or district on three consecutive days, measures must be implemented. This also includes the suspension of all cultural activities, so that open-air events become impossible.

Braked to the inside

Criticism from the cultural and creative sector is correspondingly strong. “Without culture, you lose hope,” criticized Olaf Zimmermann, executive director of the Deutscher Kulturrat. There is a need for a minimum level of cultural offerings in order to fight the virus together, according to the press release. But it is precisely this minimum level of culture that the “federal emergency brake” is making impossible, pushing people back indoors to a greater extent, as Lutz Leichsenring of the Berlin Clubcommission complained.

For many months, the industry and its interest groups such as the BMC have been working on safe event concepts. Successful model tests, such as in Berlin or Barcelona, show that these also work and do not have a negative impact on the infection incidence. For Stephan, there is therefore no reason why events with testing, spacing and hygiene concepts should not take place.

Stephan and the BMC’s work consists of networking the cultural, creative and event sectors. This is enormously important in order to be perceived as a political player and to be able to place demands with a united voice, as Jana Scheffert explained to us. The BMC works with many of Berlin’s senate administrations and now has a very good standing here, similar to the Berlin Clubcommission. But the successful representation of interests fails at one instance: the Senate Department for Health.

According to Stephan Hengst, the good concepts developed during the pandemic could even have a positive effect on the incidence of infection. After all, anyone who wants to go to an event has to be tested beforehand and thus learns much more quickly about a possible infection that would otherwise have remained undetected for days. Event organizers could make this data available to the health authorities. And secondly, the problem of unregistered parties and raves without a hygiene concept and mandatory masks, which repeatedly fuel infection, could be curbed in this way. However, this requires professionally implemented alternative services.

“Who can control large crowds if not us as organizers! We usually manage to get 80,000 people safely through a festival.”

In order to launch alternative offerings, organizers need perspectives on possible openings and financial security for planning. Olaf Scholz announced regulations on shortfall financing at an early stage, but these have not yet been introduced. These are intended to protect event organizers from pandemic-related revenue losses. For example, the additional costs of the hygiene concept with a simultaneous reduction in the number of participants due to the distance rules. This commitment must be implemented as quickly as possible so that the event sector remains capable of acting.

Due to his work, Stephan knows both sides; that of the cultural and creative industries, as well as that of politics. In conversation with Timm, he explains why it is so important for all parties involved to understand each other’s perspectives and to pull together.

The young entrepreneur founded a total of four companies in 10 years. Karsten started with…